"Castle Freak"… oh "Castle Freak". Where does one begin? John Reilly (Jeffry Combs- Re-Animator) has been bequeathed a 12th Century Italian castle from a mysterious relative. Having to sort out his newfound estate, John decides to move in- Bringing with him his estranged wife, Susan (Scream queen- Barbara Crampton), and blind daughter, Rebecca. But little do they know, they're not alone. There's someone there with them- a FREAK no less! Lives are at stake as John begins to uncover the truth behind the castle and its ugly inhabitance.

At the helm of "Castle Freak" is the adored horror writer/director Stuart Gordon. Known for his popular back to back H.P. Lovecraft adaptions in the 1980s (Re-Animator and From Beyond), Gordon went back to the macabre well to draw inspiration for "Castle Freak" from the Lovecraft story of The Outsider. Going for a more serious resonance than his previous works, Gordon achieves a horror film with melodramatic undertones that, when paired with relatively upsetting scenes of violence/sexuality, creates something that perhaps proves to be a little too challenging for the every day horror enthusiast. The movie was released direct-to-video in 1995 through b-movie hustler Charles Band and his then home video powerhouse Full Moon Pictures. Band was even kind enough to let them use his own personal castle in Italy for shooting. Yeah, you read that right- The man responsible for OOGA BOOGA has his own castle. *dumps a glass of orange juice on own head* 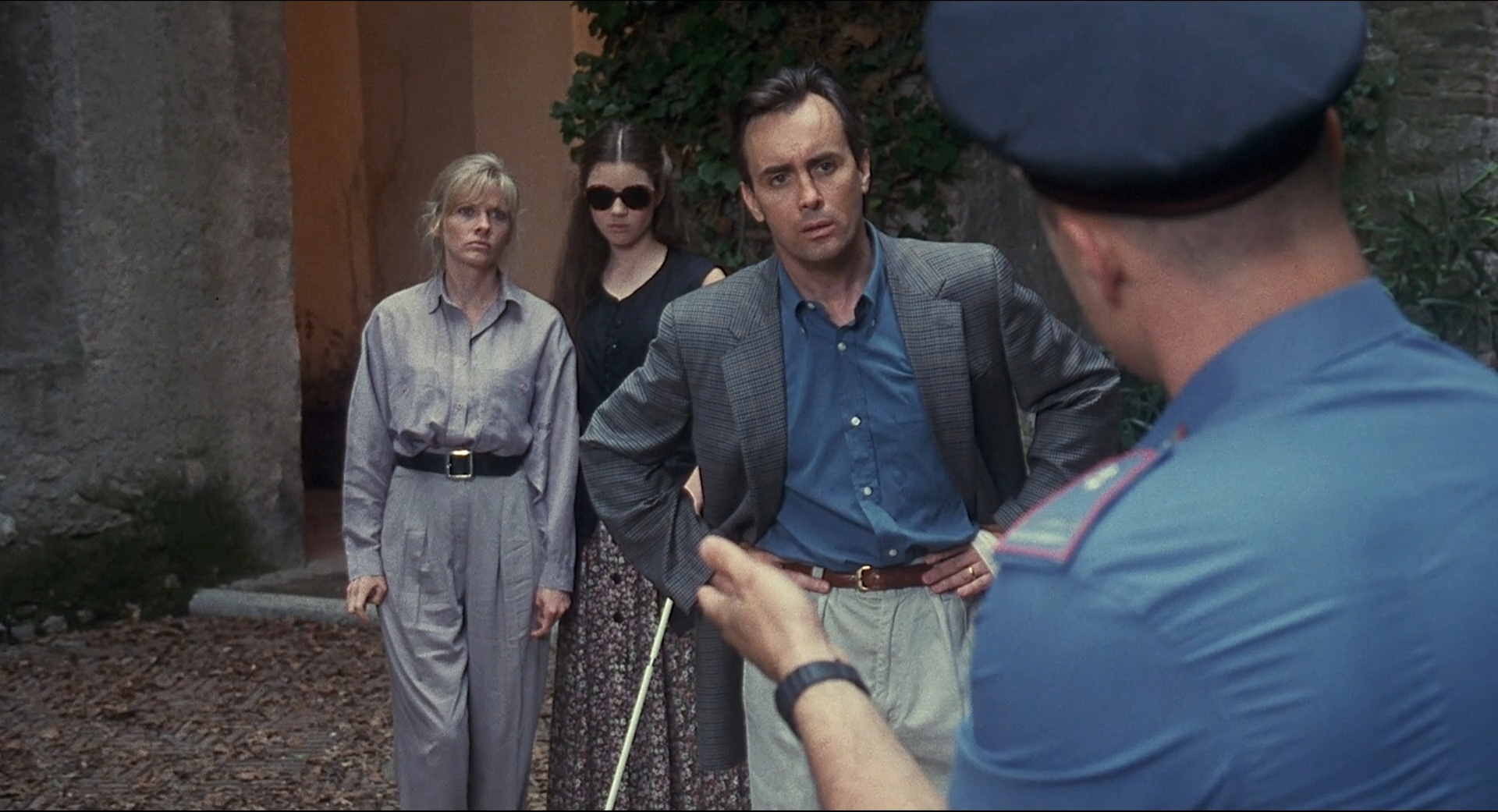 The movie is presented in 1080p with a widescreen 1.87:1 aspect ratio. This is a joy when considering that only full screen versions of the movie have been available until this past year. But being a product of the small budget home video boom of the 1990s, "Castle Freak" was all shot on video tape- So even at its prime, the picture just isn't going to have the rich color pallet that film is able to offer. When compared to my pre-owned 2002 Full Moon release (split DVD with "Deathbed") it's easy to see that the picture has been sharpened up a bit, revealing some background detail that was originally lost in the shuffle. The colors are also made to look more natural but are still restrained by its video handicap. Print damage skips past "aesthetically pleasing" and goes straight to a mess. Riddled with scratches and burns that become distracting at points. Blacks are beyond crushed and even the sharper image of the Blu-ray does little help for a dimly lit scene (majority of the movie). A good amount of digital noise is also present. 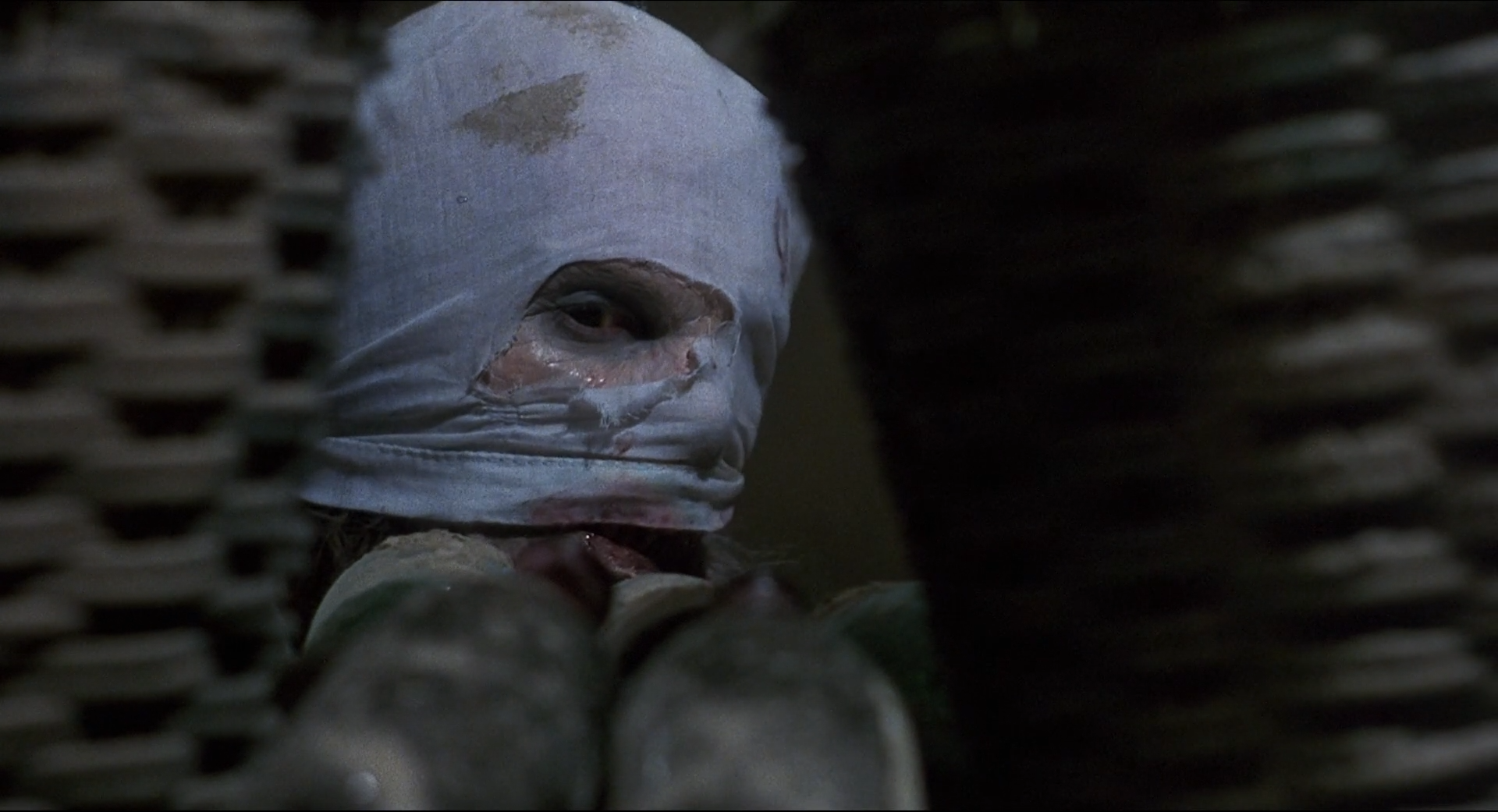 A 2.0 Stereo mix is offered as well as the present day standard of 5.1 surround. Right away, I noticed that the audio was on the quieter side compared to the majority of my Blu-ray collection. Little to no audio dynamic except for a slight escalation at the movie's climax. The dialogue can get a bit muddled but Richard Band's pizzicato driven score comes through quite crisp and clear.

** Something you may not know about Richard Band is that he is brothers with the aforementioned castle owning, Full Moon president-ing, Charles Band. Throughout Richard Band's career, he has done beautiful scores for countless cult hits (Re-Animator, House On Sorority Row, Puppetmaster, etc.). In my opinion, his huge orchestra pieces have elevated even the worst horror films and given them more filmic credibility then they probably deserve. 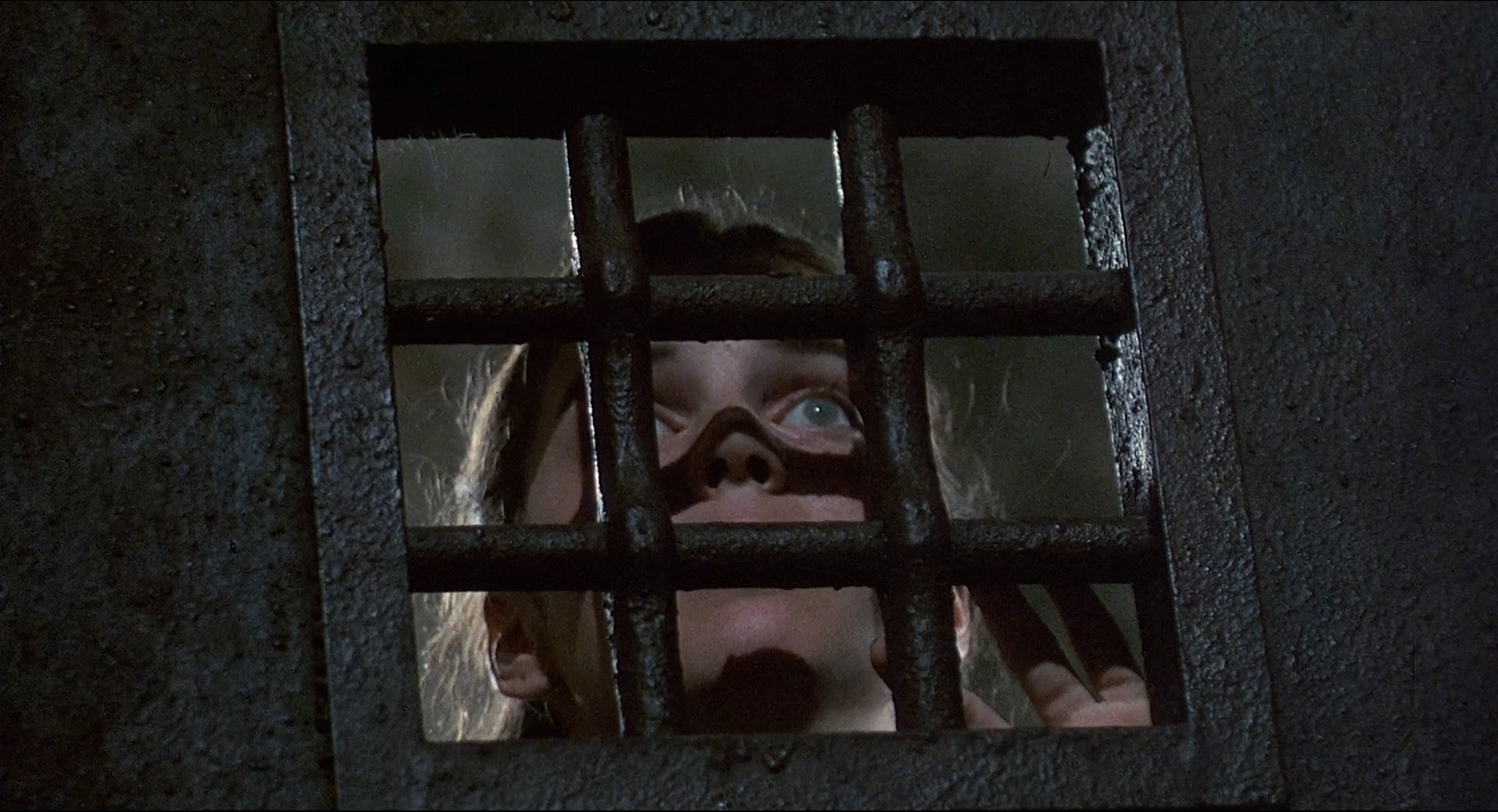 The one thing that anchors in a lot of DVD/BR buyers is going to be the bonus content. In the age where movies are at your fingertips, the people need some nice incentives. In this case we have three extras to look at. A little thin, but it's better than nothing. Right? Wait.. William Shatner, is that you?

-Castle 'Speak' with Stuart Gordon: An all new Blu-ray exclusive feature- Full Moon sits down with "Castle Freak" writer/director to talk about how the idea came to fruition. A nice feature, but it would be much more satisfying if it exceeded the six minute mark.

-Orignal "Castle Freak" VideoZone: Say what you will about Full Moon Pictures, but they were one of the first home video companies to add bonus content to the end of their features. In fact, it was such a new concept at the time that their big sister company, Paramount Pictures, even charged them for the extra tape they needed. The original little featurette sits down with the cast and crew during the production of "Castle Freak".

-William Shatner Interviews w/ Stuart Gordon, Jeffry Combs, Barbara Crampton: I'm assuming this feature was lifted from the 2002 Sci-Fi Channel show "William Shatner's Full Moon Fright Night". Shatner sits down with the director and lead actors to have a jumbled conversation about the movie. Pure speculation: I seriously doubt William Shatner has actually watched this or any other Full Moon film.

-Other extras include Full Moon Trailers

Should I make room?:

Umm, naahh. But hey.. I suppose we should be very thankful that movies in even the darkest corners of the b-movie basement can become illuminated with a proper Blu-ray release. Having said that, the transfer isn't anything exceptional and supplements don't really seal the deal either. To me, "Castle Freak" is not a must-have for even the most hardcore collectors. In the end, all Charles Band has is this castle and these haters. HAHAHAHA (I've typed the word castle 20 times today..) 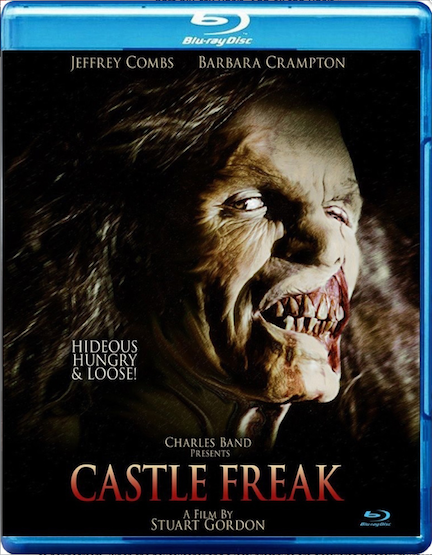 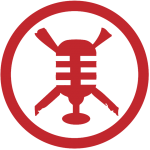