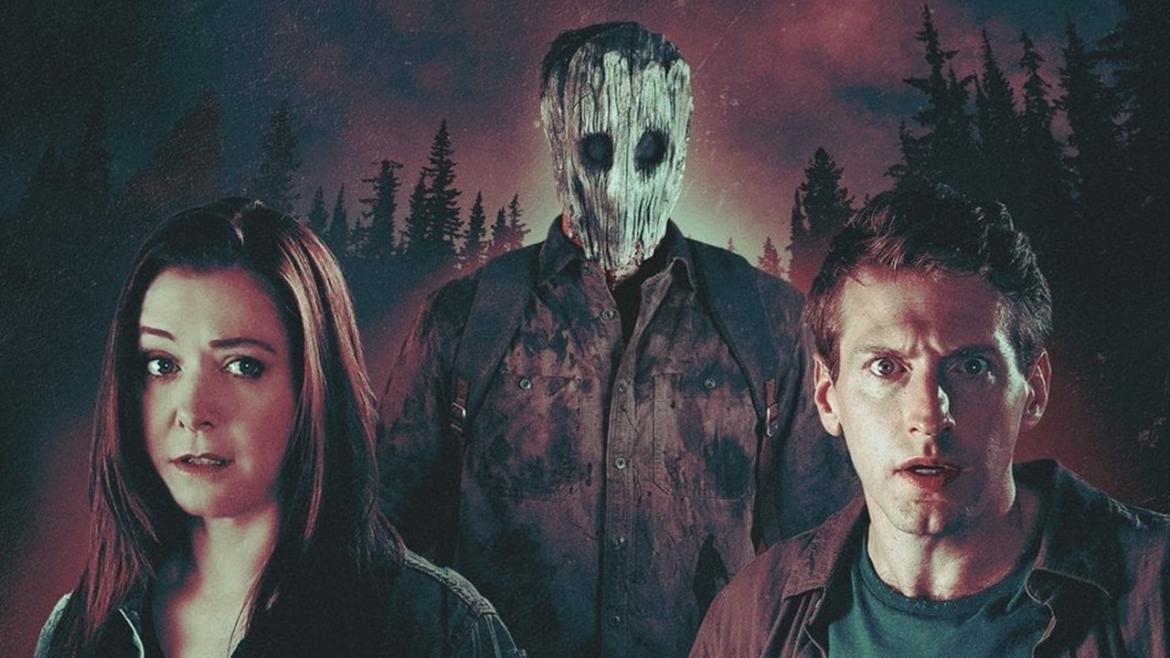 If you’re wondering whether this film answers the title question, it does...within the first 20 minutes.

You Might be the Killer, is ostensibly a prolonged twitter joke that got turned into a movie about an unaware serial killer talking on the phone to his horror know-it-all friend who fills him in on all the tropes that have been discussed since the mid-90s.  You know those films about which people say; “Don’t find anything out about this film, don’t read about it; don’t watch a trailer. It will ruin the film for you”. You Might be the Killer is the opposite of that. This is because the premise is so thinly drawn and references so dated that you want them to be ruined so you may enjoy what it does have to offer. This film is miraculously elevated to the level of “well, ok, that wasn’t that bad” simply by the performances.

Sam (Fran Kranz) is leading a summer camp he grew up loving with a mix of counselors including his ex-girlfriend Imani (Brittnay S. Hall). The counselors hand over their phones to be locked away to avoid their being an interruption of the plot and to also find solace in nature. Kranz suddenly finds himself blacking out and all his campmates dying at the hand of a masked killer. Are there kids at this summer camp? If so, we never see them. Do we know anything about the other counselors? Sort of, not really. This isn’t that type of film.

So of course, his solution is to get on the phone with his friend back home, Chuck (Alyson Hannigan). They try to trope reference their way through this mystery in between corny body count gags. Did you guys know about this final girl thing? She finds ancient tomes in her bookstore that look like they were drawn by crayon. You get the feeling it’s the same one the script was written in. This is Final Girls-light. A poor man’s Behind the Mask: The Rise of Leslie Vernon.

But Kranz and Hannigan hold the whole thing together. Their charm and charisma, and delivery of the jokes carry us through all of it and the viewer comes out the other side feeling like somehow the whole thing wasn’t a waste even when the entire vehicle wobbles along to an unceremonious halt. This is a testament to both of these actors’ screen presence and talent. They are a joy to watch even in a mess of a film.

You Might be the Killer is absolutely a film that requires you to empty your brain and a couple of beers to enjoy.