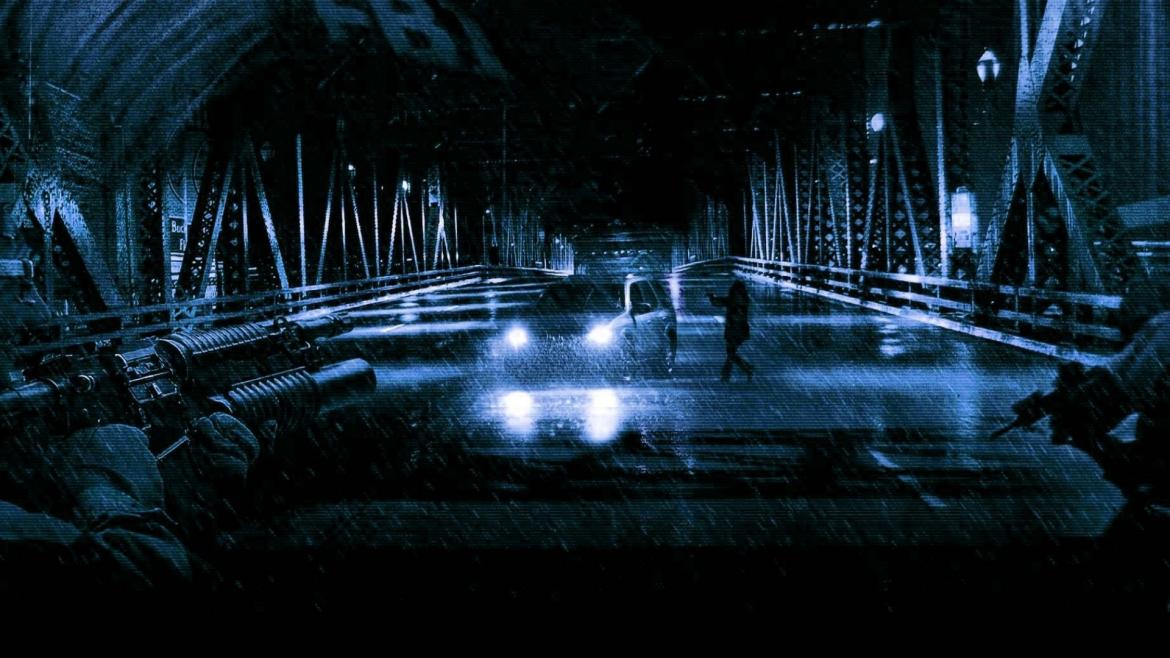 In casting their serial killer, the makers of “Untraceable” could have done far worse than Joseph Cross, a sweet-faced youngster some may recognize from the “Strangers with Candy” film or “Running with Scissors.” As Owen Riley, a murderer who sets Jigsaw-like (that’s the “Saw” killer, not the puzzles) devices in motion and lets America watch and even participate in the killing, Cross is menacingly quiet and effective. He is the generic serial killing monster: a disturbed white man with an ax to grind and no concept of compassion.

Untraceable departs from the serial killer formula by pitting Riley against FBI agent Jennifer Marsh (Diane Lane), an internet crime specialist. When she’s not tracking down identity thieves or chat room pederasts, Marsh performs all the duties of a loving single mother. But when Riley starts kidnapping innocents and broadcasting their violent demises on the web, Marsh is placed out front of the investigation and Grandma quickly whisks Marsh’s daughter away to safety. See, Riley is a home-grown wacko operating right under Marsh and company’s noses in Portland, OR.

In what amounts to the film’s one attempt at originality, this killer has a very modern obsession: page hits. Riley, it turns out, isn’t just demented, he’s also a tech nerd with a hard on for pointing out society’s ills. Each murder is committed by hooking the victim to a device that is in turned connected to the web. As everything is streamed online, each new visitor pushes the victim closer to death. The more visitors stream to the site, the faster the person dies. Our own sick obsession with watching all manners of nastiness on the web makes us accomplices to these individuals’ deaths.

It’s not hard to imagine the writers brewing this one up, especially since they make no bones about referring directly to incidents like the Hussein execution or journalist beheadings that drew large web traffic around the world. Sadly though this gimmick holds up very poorly to any level of scrutiny, and in turn gets old quickly.

Most of the film’s drama is drawn out of Officer Marsh’s pursuit and attempted escape from Riley, who eventually turns his attentions on those who are stalking him. In this way “Untraceable” feels much more like a crime thriller for long stretches, with this genre confusion signaling many of the films problems. Director Gregory Hoblit, a veteran of TV cop dramas like NYPD Blue and Hill Street Blues, has dabbled with horror in the past, most notably on the Denzel Washington vehicle “Fallen.” But here the attempts at horror feel like afterthoughts; poor attempts to cash in on the success of other films that feature torture more than anything. The filmmakers’ hearts never truly seem in it, and we’re left with a film that shies away from explicit shots of torture, but shows enough gore to turn off those who might be interested in the procedural elements.

“Untraceable” also comes with a heavy-handed message, something that even the strongest scripts often can’t support. The web, it would seem in the world of the film, is a very dangerous place that left to its own devices would consume all that is good about humanity. In the film’s final shot, after having slain the monster, Officer Marsh holds her badge up to the streaming camera so that the web audience will know that justice has prevailed. In the current socio-political climate however, her gesture might be more appropriately read as a warning. The free exchange of information that has exploded on the Internet is now entirely subject to search and seizure, but even worse, constant oversight and filtering from many different authorities. By flashing her badge, Marsh indicates that only the State can protect us from ourselves, and our gross fetishes run amok. Indeed, the web has facilitated our fall, and only through increased State presence do we have a chance at rehabilitation.

The message here is so ill conceived in the first place, and so poorly executed to boot, that it drags the entire film into a swirl of wild plot holes and poorly handled set pieces. Diane Lane seems to be entering a desperate period in her career where she’ll say yes to any project that puts her name on a movie poster. She’s a talented Hollywood actress, but is not capable of sustaining this sagging mess. Joseph Cross should be able to point to this as a mark of achievement in his career, but very few, if any of the other principles involved with “Untraceable” seemed to really enjoy themselves, and what resulted was an anesthetized and aggressively trivial film.

The Dark and the Wicked (Fantasia Film Festival)