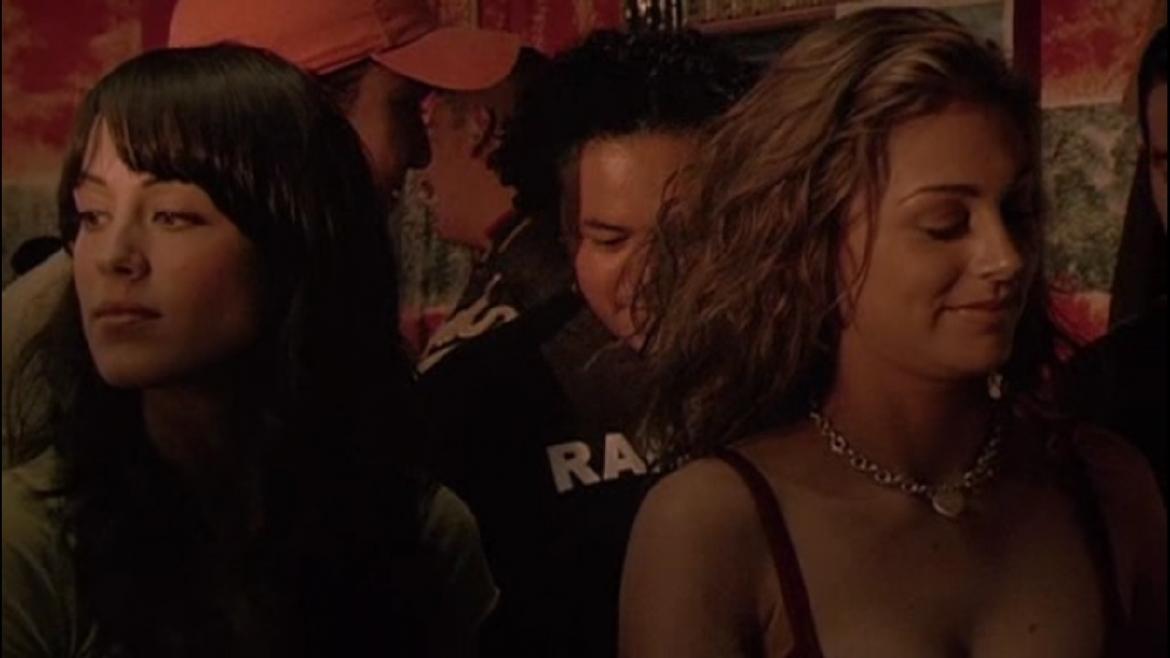 Nestor Almendros is considered one of the greatest cinematographers of all time. This is remarkable considering one of his most stunning works, Terence Malick’s “Days of Heaven”, was shot by Almendros when he was very nearly blind. He used a light meter, the faint impressions of contrast that remained in his vision, and years of experience to tell a haunting story set in the pre-dust bowl Texas panhandle.

The most outstanding feature of the film is that a great deal of it was shot at “magic time”, dusk to you and me. Another incredible fact centers on a meadow of grain. At one point a field of wheat was harvested before the sequence being shot in it was finished. Amazingly the production waited an entire year so that the golden stalks could be replenished and the shooting completed. “Days of Heaven” is richly layered visually, if a little plodding in places (as Malick tends to be); but the quality of the light drives a mood that is hard to break free from once you’ve started watching the film. Ian McCrudden’s “Trespassers” is not even in the same phylum as “Days of Heaven” when it comes to craftsmanship, penetrating grandeur, or reflecting a resonant vox animus, but there is a lot of “magic time” camerawork.

“Trespassers” follows surfer Colin and his four friends who are all headed down Mexico way to meet-up with Colin‘s brother Tyler and enjoy a secluded location with 6 foot swells and no crowds. They pack up the station wagon with boards, beer, and at least one bimbo and trundle off to Punta Abreojos. An unjustifiable 20 minute road trip sequence ensues. Along the way the filmmakers narrowly miss pitching a perfect game of feckless teens clichés while serving up starvation rations of dramaturgical pabulum. When discussions of surf porn are interwoven with a montage that looks like outtakes from a 90’s Quicksilver ad 20 minutes comes to feel like a short eternity.

The Crew reaches “The Point of Open Eyes” and sets about surfing, sunning and stripping. A few hours in they begin to wonder why they haven’t seen Tyler or any of the folks from his surf-tet. Lucky, the lovable dirtbag of the bunch finds trouble while exploring the beaches with his video camera. Eventually the rest of the group discovers that the area is patrolled by the cursed followers of… El Gringo! No really, that’s the name of the monster.

First the good, a lot of the action takes place at magic time and the surfing shots look like they were culled from Jack McCoy’s stock footage archives. The overall quality of these elements gives away the filmmakers’ surf movie bias as fast as the lack of proficiency in other areas. The landscape shooting is high caliber and the hide-the-monster strategy well chosen and executed. The combination of the two yields a good amount of tension by the 45 minute mark. What is also pleasing is that the back story is not without originality. It’s too bad that all of these strengths serve to punctuate the deficiencies in other areas.

Lead surf hunk Kaiwi Lyman looks like a lost Van Patten spawn. It ends at his looks, dude’s acting style is as wooden as Buzzy Trent’s longboard. Lyman’s not alone, most of the actors seem like their characters were informed by frequent viewings of “Cabin Fever” and “Surf’s Up”. Given the pervasiveness of these performance factors it may suggest more of a scripting and directorial problem than a performance issue.

The script has a suitably tense second act. Sadly, the third act is so derivative and bound to convention that it seems like a chore to even rattle off the all the infected, zombie, cannibal tropes that litter the final stanza of the film. No amount of blood or bare mams can atone for the predictable seizure-cam shooting style of the attacks, nor can it cover for the limp characters, overly dark sand dunes, and glaring composition problems. Most troublesome though are the ocularly hemorrhagic fiends. A plea to zombie-film producers: even if it seems justified by a plot point let’s not retrace the ‘28 Day’ trail for a few more years… please.

I am a sucker for magic time. That is probably why I managed to get all the way through “Trespassers” in one sitting. Without the mystical vistas of Baja at the gloaming I would’ve been over it by the half an hour mark. While the film’s atmosphere and visuals say something for the eye of the filmmaker it is hardly enough to make me recommend a movie that is otherwise totally unremarkable. As it is, I’m sure the Terence Malick mafia ( they’re out there, just stop by any film school) would want to punch me in the neck for even mentioning “Days of Heaven” in a review of this film. And they’d really kill me for saying that the acting in “Trespassers” was every bit as good as the turd parade of performances turned in by the A-listers in “The Thin Red Line”.