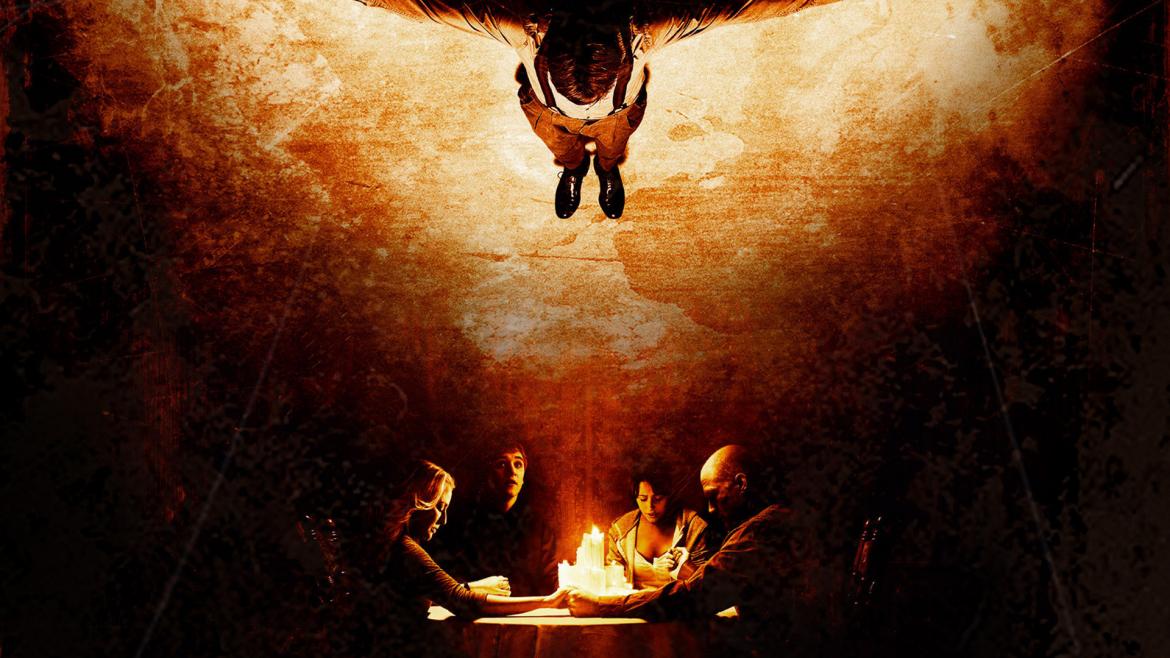 The Haunting in Connecticut (Movie Review)

In retrospect, it's actually quite amusing that distributor Lionsgate felt compelled to build their campaign for "The Haunting in Connecticut" around the idea that the script was based on a true story. As out front with the concept as they were, one should be forgiven for attempting to ignore the nagging feeling of "really, a true story?" while trying to enjoy the genuinely creepy suspense. The trouble is that at no point does "Haunting's" realness add anything substantive to the plot or our appreciation of the conflict at hand. Instead, removed from this "true story" construct, and the attendant trimmings that it brings, "Haunting" might well have been an even stronger film.

With that opening caveat on the the film's truthiness out of the way, it should also be said that "Haunting" is one of the most generic ghost story/haunted house films you are likely to find. See if this sounds familiar: dealing with a family struggle, a mother moves her clan to an old, dilapidated Connecticut home that just happens to be renting for far below market value. Weirdness transpires. A deadly past is unearthed. The family fights back with the help of a spiritual guide, and the weirdness ends.

That film has been made, scores of times even, but to its credit "The Haunting in Connecticut" doesn't try to get too cute, instead opening its arms to the formula. Slamming doors? Check. Weird shapes moving in the night? Check. A dastardly scientist who dares to disturb the dead? Check. These things aren't meant to shatter our view of what a haunted house movie is supposed to be. They're the comforts of familiarity we expect, and they're deployed adequately by first time director Peter Cornwell. It's unlikely that horror fans will leave the theater high-fiving each once the lights have come up, but those who give the film a shot will probably get at least a few honest chills, which are all the more impressive as most of the action is predictable to a fault.

In some respects, "The Haunting in Connecticut" feels like an attempt at making the Ur-haunted house film. While hewing so closely to the formula, the film never offers the wink and nod of acknowledgment that we've come to expect in more modern horror films. At the same time that it pays homage to haunted house films of yesterday - from "The Haunting" to "The Amityville Horror" to "Poltergeist" - "The Haunting in Connecticut" barrels full steam ahead as if those same films hadn't charted nearly identical courses decades earlier. It's a ballsy or even brash decision, but it works largely by virtue of "Connecticut's" few unique twists and its well deployed visuals.

Like any good haunted house film, "Haunting" comes with a knotty backstory. This one - involving mediums, seances, and some creepy photographs - doesn't always unspool evenly, but it does come together quite nicely in the end. Where "Haunting" surpasses lesser haunted house films though, is in the way that this backstory creates opportunities for new and interesting visuals, particularly in the film's climax. It should be noted moreover, that it does all this without ever really pushing the R-rating envelope.

Having spooned some healthy praise on the film, I don't want readers to get the impression that "The Haunting in Connecticut" is going to be remembered as a horror classic, or that it will even be universally enjoyed. The film has its flaws, primary among them for me was the writing, which I found to be flat and uneven. This also led to performances that were either under-directed, under-written, or just uninspired. Kyle Gallner, as the sickly central character, brought a nice performance, and Elias Koteas, a personal favorite of mine, also seemed to be having a good time. The other talent though, with Virginia Madsen being the biggest offender, often appeared to be going through the motions.

Dead-end plot threads and under-developed characters also pointed to some scripting issues. Daddy's alcoholism, which pops up in a handful of scenes, never really came together in any meaningful way, and even more upsetting was that it seemed to disappear just as it was coming to a boiling point as an issue. Similarly, the two younger characters, who, if we're going by the haunted house guidebook, should be the most affected by the evil spirits, really only ever serve as window dressing.

To be clear, Peter Cornwell has not created the finest of haunted house films. He has however, made a very nice attempt. While it's easy to understand the decision to deploy the "true story" campaign, it may have, if anything, detracted from the final product. Similarly, a script that gets a lot of things right, also proved to be one of the film's biggest hurdles. Luckily, "Haunting" wins by not trying to break the mold. Cornwell sticks to the basics, and does them well enough that it's easy to look beyond the film's flaws to see, if not a genuine horror success, then at least a horror film that feels genuine.