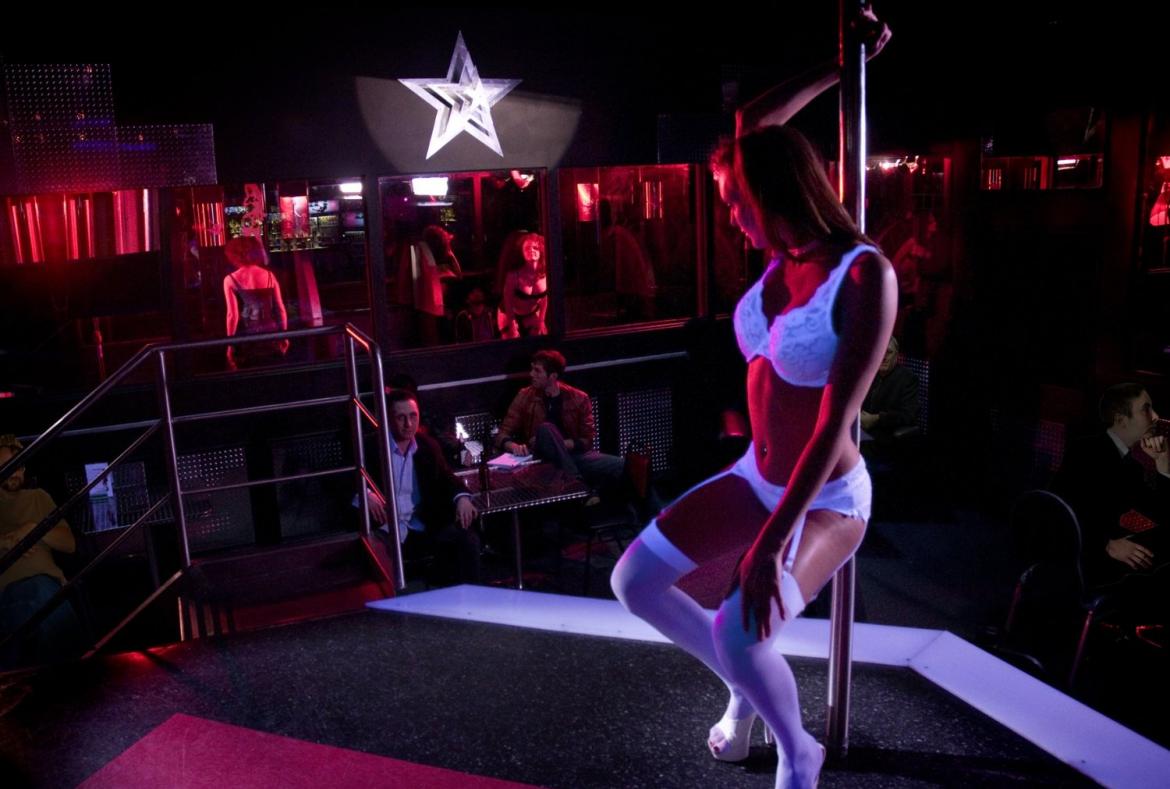 It is a revolting practice built on well-honed systems, governmental collusion, and over $30 billion a year in profit. The engines that drive human trafficking worldwide would seem to be humming along with few significant interruptions from the agencies trying to combat their scourge. The U.S. Department of Justice website’s “Country Narratives” section that elaborates on the prevention efforts of nations designated as high level (tier 2 or 3) import/export and transit points for the global skin trade is an opprobrious catalog of halfhearted, ineffectual measures undertaken without conviction. Toothless laws, lackadaisical enforcement and infrequent prosecution allow trafficking syndicates to move between 4 and 12 million men, women and children across international borders every year. Certainly in terms of horror stories this is as real as they come. As fertile ground for a revenge tale, the opportunities would also seem to be plentiful. A film that could smartly combine the horrific details of this practice with a retributive action plot might make a deep and lasting impression on the audience. “Sweet Karma” a bloody, micro-budget revenge thriller attempts something along these lines by setting its action within the shadowy world of the Russo-Canadian sex slave trade. Karma is a lovely, mute twenty-something from Russia whose sister has gone missing while pursuing a ‘housecleaning’ job abroad in Toronto. After receiving some news from a friend that her sister has become a casualty of sex-traffickers Karma, lacking any other family decides that what is left to her is vengeance. She signs on with the recruiter who ensnared her sister then kills the woman in her office. Karma slips the syndicate’s thugs at the Toronto airport and sets up shop in a fleabag motel. She spends a few nights observing the routing and management of the girls and then sets a honey trap for the traffickers’ #2 man. As her revenge is set in motion she finds allies in unexpected places and brutality around every corner. Well past the point of no return, seemingly the only question left to answer is will she have her revenge before the slave masters track her down? Karma is played by Shera Bechard. If that is setting off bells in your head it’s because Ms. Bechard is currently racing up the volatile Maxim, FHM, and GQ hot charts due to her status as the newly minted girlfriend of 84 year old Hugh Hefner. Her turn as Karma came back in 2009 and despite some suspiciously pert, shiny, uniform breasts (unbecoming a poor immigrant girl) her performance is easily the strongest of the film. Of course, she has no lines to choke on, but to her credit isn’t doing a lot of heavy emotional indicating which can be a difficult impulse to fight. Instead her lolling eyes manage to convey a certain amount of burrowing desolation; a quality that helps give her flourishes of violence greater impact. The bad news is that Ms. Bechard and almost everyone else in this film fall victim to some inexcusably poor shooting and editing, especially during the action scenes. Not having enough light to garner a good exposure is pretty common at this level of production and whether intentional or not it often proves of benefit because it pushes small films with dark subject matter into a suitably gritty look. “Sweet Karma” reaps some of those benefits to be sure. Unfortunately, the film also features some awful shot selection and angle choices which rob most of the action sequences of their spirit and power. Overall the movie feels under-researched. The details of a sex slave’s life and the politics of the business that are laid out here are plausible but don’t include much emotional heft. I know the object is revenge but there are clumsy attempts to provide inconsequential character information on the traffickers; this is time that would’ve been much better spent explaining other more important aspects of the universe in which this story takes place. Secondly, shooting a bad action scene is inexcusable in the post-“Bourne Identity” world. Young filmmakers could spend a couple of days breaking down Doug Liman’s kinetic, tightly framed lensing of close quarter battles before heading off to shoot their own fight sequences and generate an effective and very doable shot list. The fights in “Sweet Karma” look as though angle decisions were made on the fly. Beyond Bechard’s performance there are some other qualities to admire in “Sweet Karma”. The writing while alternately mean-spirited and contrived throughout does manage to leave the audience in a pretty interesting place with the penultimate sequence. There is also a small amount of brilliance during the scene where Karma’s sister departs in the hands of the trafficker’s. The scene provides one very brief but chilling exchange that intensifies the air of threat throughout the rest of the film. Christian Bako adds some convincing fire as the syndicate’s coke-addled #2 man. And lastly, the film’s soundtrack, outside of the tedious scoring, includes some well chosen songs. So, A little time with Jason Bourne, and maybe a quick trip through “Out of Sight” and Besson’s “La Femme Nikita” could’ve help stretch director Andrew Thomas Hunt’s production dollar. Additionally, a few nice wide shots of the Toronto and some well placed facts about trafficking’s all-devouring vacuum may have served to deepen the character and broaden the film’s scope. It wouldn’t have made “Sweet Karma” a wart-less film, but it may have helped draw the viewer into the fetid, remorseless realities of the sex slave's world and imbued the action scenes with higher stakes and greater tension. As it stands, the film is one of those frustrating low-budgeters where most audiences will be able to accurately delineate the missteps while getting brief glimpses of a better film that could have been had with more attention paid to detail and matters of greater gravity.