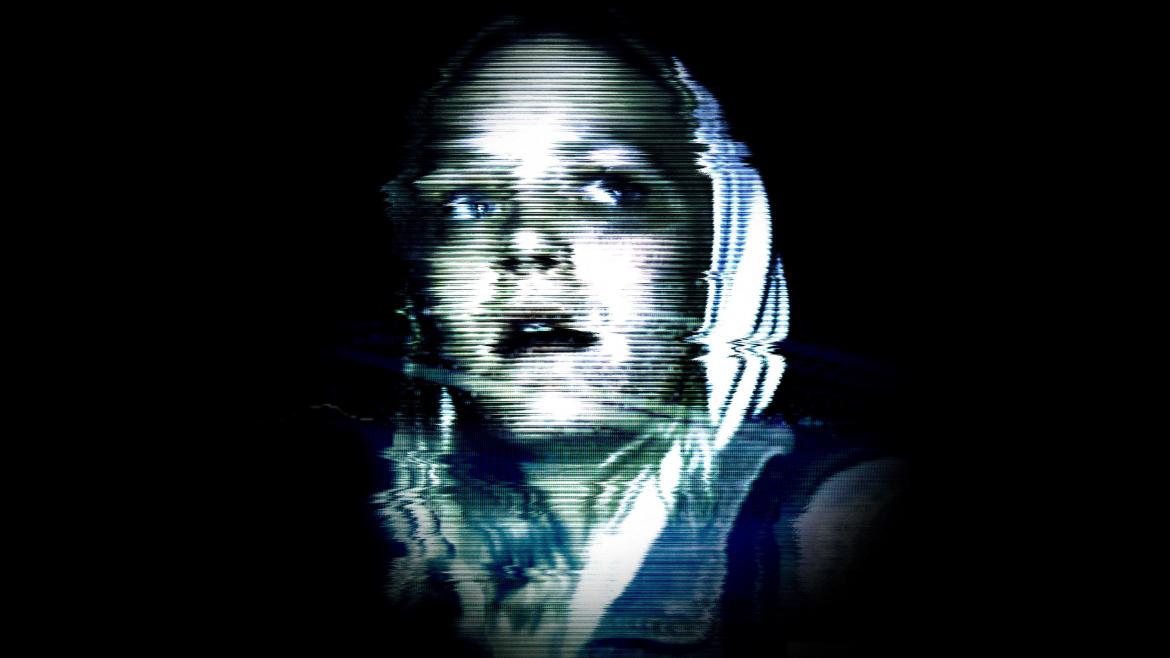 In 1997, a series of bright and unexplained lights were spotted in the sky over Arizona and Mexico, leading to continued speculation about their origins. In 1999, an independent film called The Blair Witch Project became an overnight sensation, leading to continued speculation about the veracity of its account as well as the proliferation of the found footage subgenre. In 2017, just when found footage seemed to be on its last leg, a group of filmmakers decided that what we needed was one more found footage film about a group of teens encountering the unknown, and what better subject to mine than the story of the Phoenix Lights.

Phoenix Forgotten is a film that blends elements of Blair Witch with The X-Files and introduces the glossy style of modern true crime documentaries. A veritable nesting doll, the film features a story within a story, as Sophie Bishop tries to uncover the story behind her older brother’s disappearance. The film shifts between her own homemade documentary and his original footage shot back in 1997. The result is a blend between a retro found footage movie that is taking more than a few cues from its famous predecessor and a modern exploratory documentary, of the ilk that has become popular in our techno-savvy culture.

Sophie’s older brother Joshua disappeared, along with two other teenagers, when Sophie was only six years old. The kids’ car turned up, but no sign of them was ever found. After an extended search failed to turn up any new leads, the police were forced to call it quits and the Bishop family tried to move on, but Sophie was never able to let go. When she returns home to help her mother pack up to sell the family home, she begins digging into the mystery of what happened all those years ago.

As compared to the plethora of subpar films that have been released of late, featuring groups of Millennials filming themselves while they experience a haunting/alien invasion/mass murder Phoenix Forgotten sets itself up for success with a relatively novel format and a band of characters that don’t only feel believable, but likable. Rather than rooting for them to be killed off, these are kids who might actually remind us of people we knew in high school. The film’s writers T.S. Nowlin and Justin Barber also make a valiant effort to clear another common hurdle in this subgenre, by creating a character and scenario where the continued footage might actually make sense.

Even with all of these things working in its favor, however, this movie is not quite able to transcend the found footage fatigue that has been well earned in the almost twenty years since the subgenre took off. The first two thirds of the movie are interesting and engaging, so long as you’re open to the fact that these first sixty minutes contain little in the way of scares or even real tension. The film wants to build its foundation carefully, and mostly does. The problem is that once all of those dominos are set, the film struggles to know what to do with them, leaving us with a final third which, unfortunately, falls woefully short.

Once Josh, Ashley, and Mark stumble upon the aliens that we are all expecting and waiting for, the footage takes the term “shaky cam” to a whole new level. The action in the last thirty minutes is almost entirely unintelligible. Any tension and good will that was built in the first hour of the movie totally fall apart in this last segment, leaving this reviewer feeling pretty disappointed, not to mention that the film’s final sequence feels like a pretty direct rip off from the film Extraterrestrial, which came out in 2014.

We’ve reached a point where most genre fans are probably going to see found footage trailers and pass right by. When it comes to this movie, the film’s format is interesting and it might be worth a watch, so long as you can prepare for an ending that won’t live up to it’s beginning.