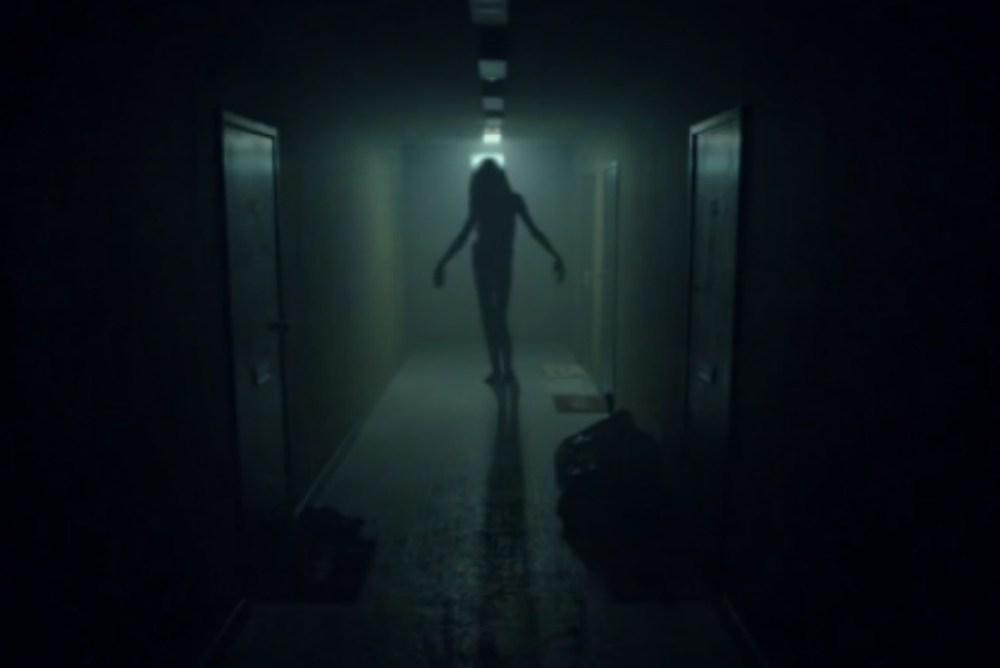 Between The Witch and another movie that shall not be named (ya know...spoilers), 2016 was good to witch lovers. 2017 on the other hand, not off to a great start. It's not that Caradog James' Don't Knock Twice doesn't have its moments, but it sort of feels like some annoying kid at the public pool who keeps splashing you while you're trying to relax and get a sick tan.

Katee Sackhoff phones in her performance as Jess, a former addict who ditched her kid, Chloe (Lucy Boynton) and years later tries to reconnect. The mother/daughter striff is trouble enough as is, but as it turns our Chloe has even bigger issues having just awoken a local witch by knocking twice at her door. Now Jess must fight harder than ever to both win the affection of her daughter and, ya know...not let a witch mess up her offspring.

Don't Knock Twice hammers home some of horror's most overused cliches up to and including the character types of former addict looking for redemption and troubled sassy teen. After all, how would we know Chloe was sassy without a t-shirt that says "B*th, Don't Kill My Vibe"? It's also not as if Sackhoff doesn't have the chops to pull off a desperate mother with issues, but she sleepwalks throughout the entirety of the film and is not helped by the fact that the characters are paper thin to begin with.

James never quite seems like he has a grasp on pacing. The film comes swinging out of the gate and shuffles around for the next hour with some half hearted jabs before throwing a few solid hooks and then accidentally punching itself in the face for the KO. The first act feels as though its ripped ideas straight out of the most recent and effective horror titles and then watered them down. As time passes and the film slows way down the audience waits for something, anything interesting to happen and instead James constantly recycles the visual of scary hands reaching slowly out from behind stuff--or shadowy figure slowly crawling from the shadows from a wide angle.

There is potential around every corner and time and time again it becomes evident that Don't Knock Twice has no intention of cashing in. By the time the annoyingly flaccid ending flops its ugly head the audience has already started calculating (maybe even decided) what to watch the second it's over. Creepy yet familiar visuals might be enough for some to give it a spin, while the rest of us space out and fondly remember all the other great films Don't Knock Twice is ripping off.