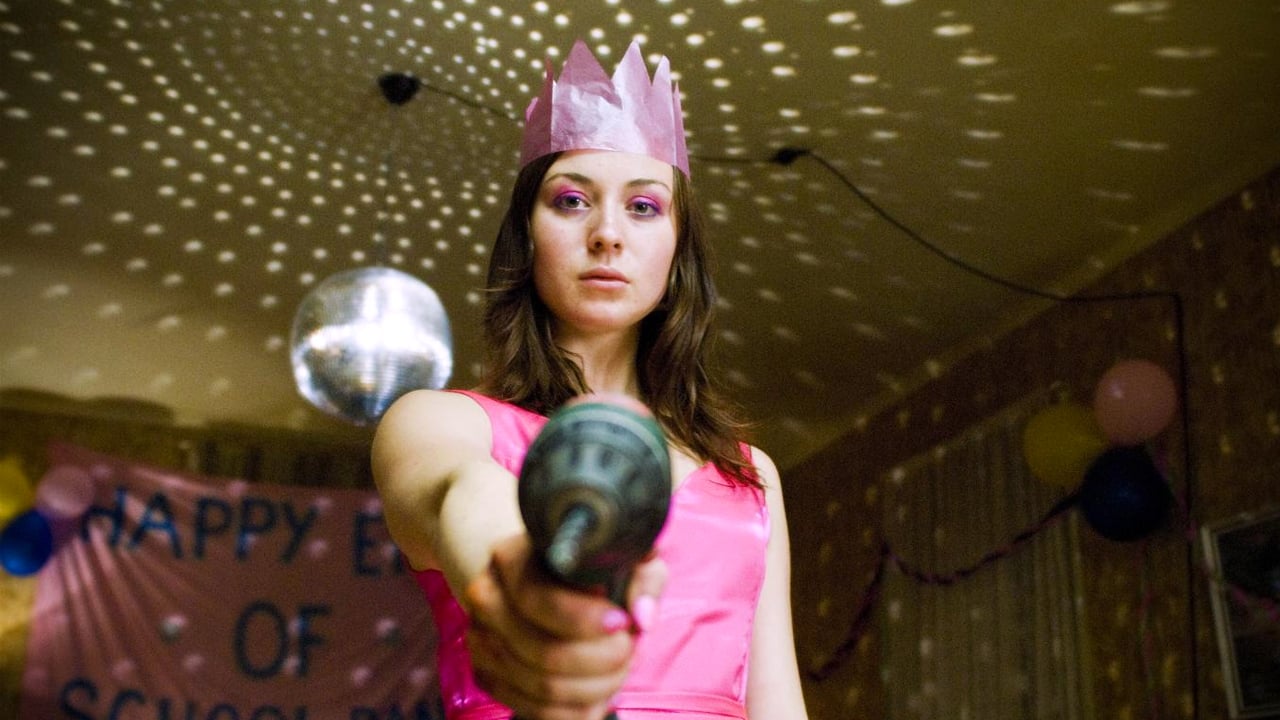 Primal Scream: Personality Disorders in The Loved Ones

Sean Byrne’s The Loved Ones offers a masterclass in three forms of psychopathology; Narcissistic Personality Disorder, Antisocial Personality Disorder, and Sexual Sadism Disorder. The title alludes to the basement dwelling victims of teenage killer Lola “Princess” Stone (Robin McLeavy), but it also has implications for how Lola sees her world. One of the hallmarks of Narcissistic Personality Disorder (NPD) is a preoccupation with fantasies of unlimited ideal love, a concept which Lola is shown to be obsessed with. This is why when the current target of her affection, schoolmate Brent (Xavier Samuel), turns down her invitation to a dance he becomes her latest victim. Individuals with NPD often experience narcissistic injuries when they are rejected. Since their sense of entitlement cannot tolerate being punctured in this way, their response to such injuries are typically harsh, brutal, and way out of proportion to the rejection. Lola’s grandiose sense of self-importance led her to believe that Brent would accept her invitation despite his having a steady girlfriend he was most certainly already going with to the dance.

Lola is aided in her crimes by her Daddy (John Brumpton), who has helped her repeatedly kidnap and torture young men Lola had crushes on. Lola and Daddy have an all-but-literally incestual relationship in which he constantly boosts her gigantic ego by referring to her as Princess, telling her she’s “pretty as a picture.” He throws her a mock dance in their home during which she is always voted the Queen. Lola’s fragile ego couldn’t even tolerate the presence of her own mother, seeing her as a threat to her relationship with Daddy. So mom has been living as a lobotomized zombie for years. Lola hurts her mother when Daddy isn’t looking, asks Daddy who he thinks is the prettier of the two, and shoves food into mom’s mouth proclaiming, “Better not get too skinny or Daddy won’t like you anymore, will you Daddy?” All of Lola and Daddy’s actions towards Lola’s victims and mother highlight their failure to conform to social norms with respect to lawful behaviors and their lack of remorse for doing harm to others, cornerstones of Antisocial Personality Disorder (APD).

When they first bring Brent to their home, Lola and Daddy inject chemicals into his throat that prevent him from making much vocal noise. Aside from being a practical step to prevent outsiders from hearing Brent’s cries for help, this action feeds into Lola’s fantasy of having unlimited power over her victims. Brent tries to scream, but they taunt in unison, “We can’t hear you!” This is an excellent depiction of both lack of remorse and the arrogant and haughty behaviors common in those with NPD. Continuing to lord power over Brent, Lola attempts to feed him like a toddler by employing the “here comes the aeroplane” trick. Lola’s fragile ego can’t tolerate Brent’s refusal to be fed by her, and Daddy has to step in, threatening Brent with a hammer in order to make sure Lola gets her way. 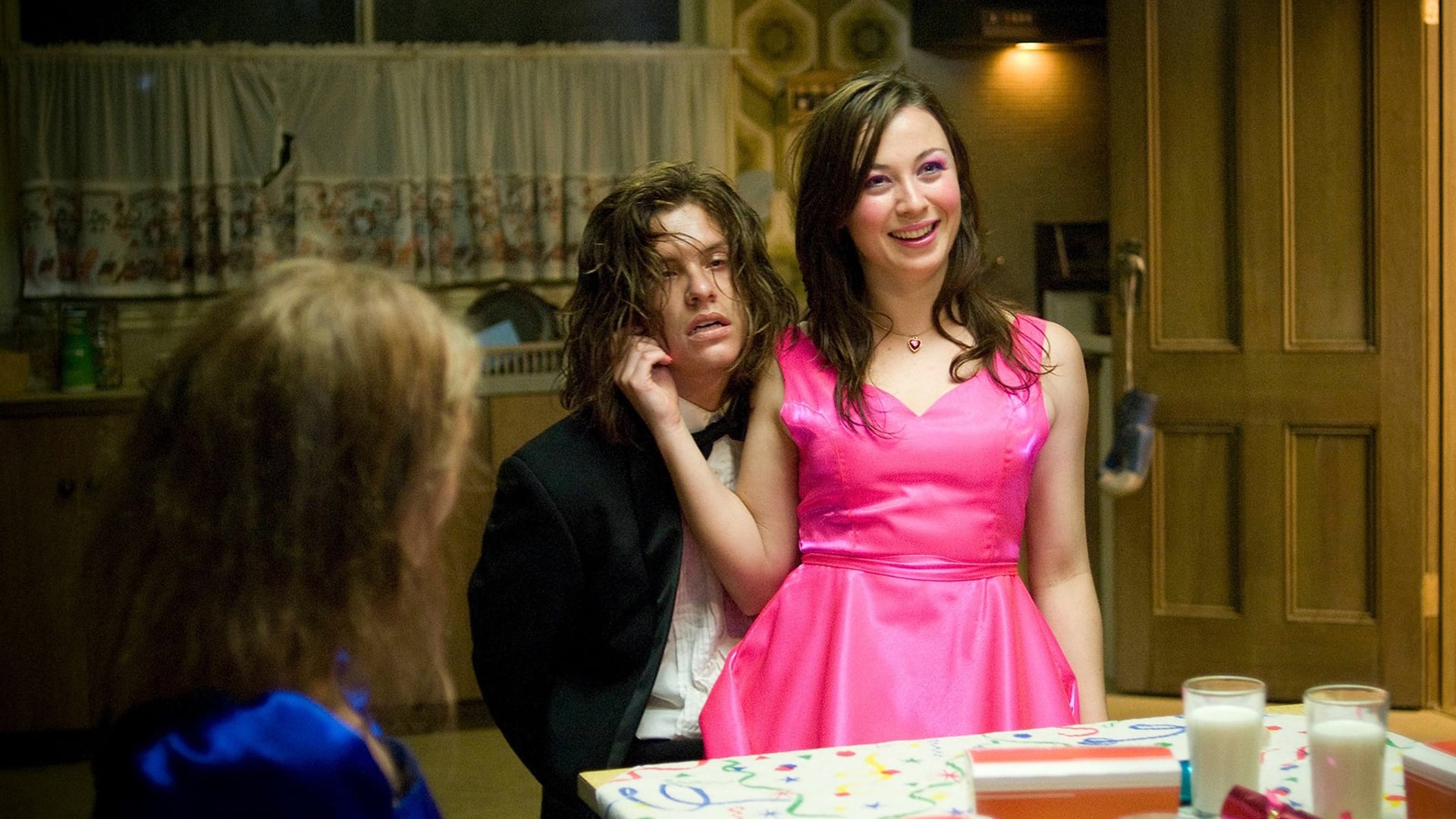 It’s not long before Lola begins to show a streak of Sexual Sadism Disorder (SSD). This disorder is characterized by being repeatedly & intensely aroused by the physical or psychological suffering of another person, and acting on these urges with a nonconsenting person. When Brent tries to escape by saying he needs to use the restroom, Lola tells him he can’t until he sucks her finger in a sexually suggestive way.  Daddy brings this to a quick end, however, as he is likely jealous of Brent.

After Brent makes an unsuccessful escape attempt, Lola straddles him as Daddy nails his feet to the floor with knives. Lola repeatedly demands that Brent cry. When he refuses, she becomes increasingly furious. A short time later, Lola flips through a scrapbook with Brent, showing him pictures of herself and the boys she has put through the same torture. She wants him to admire her handiwork while displaying her sense of entitlement and lack of empathy. Lola makes fun of these past victims and giggles at their torment. As she did with them, she carves her initials onto Brent’s chest with a fork, receiving pleasure from the literal salting of his wounds. She has erased his personhood and marked him as belonging to her. To cap off her grandiose sense of self-importance, Daddy names Lola “Queen of the Dance,” and places a crown on her head as majestic music swells in the background.

After this Brent comes to find out what happened to Lola’s former victims. They have all been crudely lobotomized and trapped in the basement, forced to fight over roadkill dinners in the dark. This is perhaps the best illustration of Lola’s trifecta of psychopathology. In line with APD she has repeatedly disregarded and violated the rights of her victims. She has exploited and placed herself literally above these other human beings, as one with NPD would. And she clearly derives sadistic sexual pleasure from putting them in a constant state of fear and entrapment. Even as Brent escapes, Lola becomes a machine intent on hunting him down and killing those he loves. Her NPD cannot tolerate anyone escaping her grasp as she is a slave to her fantasy of unlimited power and ideal love. She has to be run over, not once but twice, in order to finally be stopped.

Personality Disorders are, by definition, pervasive and inflexible patterns of behavior that can be extremely difficult to treat effectively. Although Lola is an extreme, cinematic example, The Loved Ones brilliantly illustrates that those with severe versions of these disorders will never have enough love or power to satisfy them. There would have never been enough boys in the basement for Lola.