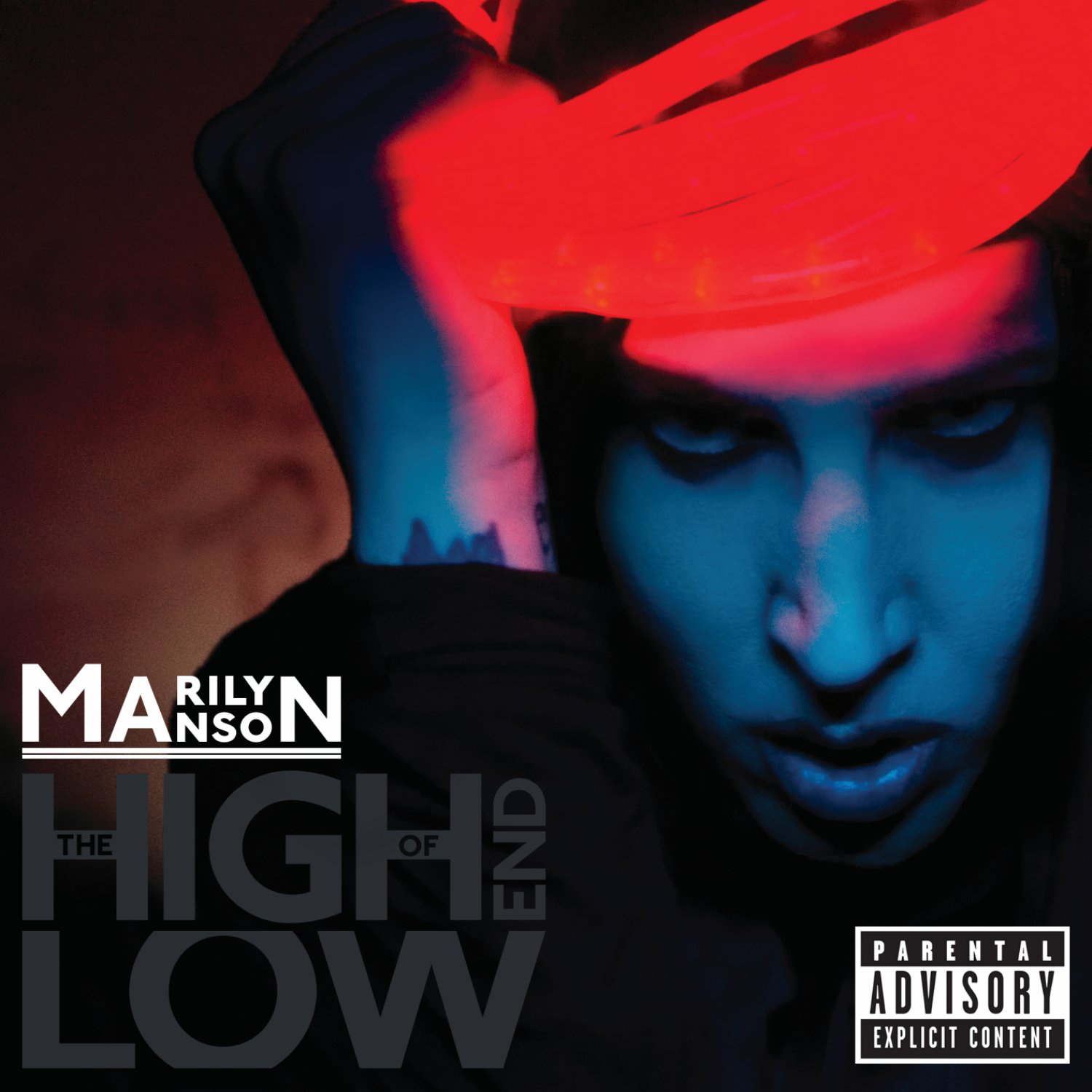 What the hell is this?

I find myself faced with a new album by Marilyn Manson. Now, allow me to be clear; the man has yet to impress me. Sure, he’s done a small handful of pretty good songs, and I’ll also admit that he has (had) some talented musicians in his entourage. Still, even as a young, not-really-angsty teenager, I found the whole act overblown and insipid. It was clear to me that the man was simply a marketing machine; any message he had hidden away was comfortably couched within his ability to sell records.

Well, time has come and gone, and Manson hasn’t been culturally relevant in almost a decade. Some of that I’m sure owes to his bad breakup, but even apart from that, his kingdom crumbled around him. As with most shock artists, people got over it, especially when nothing new was brought to the table. No new boundaries were pushed, no new musical ideas were presented, and the populace grew accustomed to same old product. Suddenly, Manson was practically a parody of himself, the unwitting court jester in the comic tragedy of his own making. Just as generation X had grown beyond the constraints of their youth and left grunge behind, so had generation Y done with Manson.

Still, there’s always hope as each album brings new potential. I hesitate to say I was excited about “The High End of Low,” but with the return of Twiggy Ramirez, I will admit I was at least curious.

In an attempt to claw his way back to some kind of prominence, Manson sat back down at his tired and jaded throne and compiled the fifteen tracks that comprise the album. He once again confronts us with a paradox. While he shows his usual veneer of bottomless self-effacement, “The High End of Low” is simply another exercise in self-indulgent egoism. Once I heard Manson screaming the lyric “I’ll show you where it hurts,” during his song “Pretty as a ($) [swastika]” I sighed as I knew exactly what I was in for. Couple that with a song like “I Have to Look Up Just to See Hell,” and this is nothing you haven’t heard from him, or a thousand other bands, before. It’s all the same repeated gimmick of misunderstood love and wounded pride. Manson is doing nothing here but playing the only card he knows how to play.

Almost as if he knows his usual tricks won’t work, Manson tacks on the song “We’re From America,” because if there’s ever been an easy target in music, it’s American pop/political culture. Even this though, comes off as juvenile and facile, as Manson fails to articulate a point beyond that which any eighth grader with an internet blog and a mild understanding of current events could have assembled.

Musically, there are some good qualities here. The aforementioned “I Have to Look Up…” is possessed of a solid, plodding exploration of simple head-banging beats and deep down dirges. “Four Rusted Horses” is a legitimately well crafted piece of music, combining elements of heavy beats, western riffs, and a good pace. (The song is ruined by the tired lyric “Everyone will come to my funeral to make sure that I stay dead.” GET OVER IT!) Even a song like “Arma-godd**n-motherf**kin-Geddon” has a great beat and a catchy hook-laden riff. In a way, it’s a shame Twiggy Ramirez got caught up in this, as he’s not totally devoid of talent. His writing influence is present, and I will say this: the album is catchy.

The strange twist is that “The High End of Low,” really lets Manson’s glam routes show through, which I’m not sure I expected. There are a preponderance of clap-along would be favorites, which would sound just as appropriate at a Eurythmics show. It’s an odd throwback for a man who claimed to be, and is trying to be again, the King of All Metal. On top of that, the production is the typical 90’s fuzz-out. With the exception of the tracks like “Running to the Edge of the World,” which are acoustic guitar-centric, there’s the usual pile of distortion and vocal echo effect.

This album is a tired mess of old problems trying to stoke themselves back into roaring life. It’s one part Marilyn Manson mixed with one part Annie Lennox and just a pinch of uber-whiny Dashboard Confessional. The album is far from redeeming, but it’s not disappointing, either. Disappointment would imply a certain level of expectation. Rather, it is merely sad in an almost pitiable way. Manson, at this juncture, is a man trapped by an image of his own design. He is the same as he’s ever been; a capable businessman, a peerless marketer, a mediocre musician. Let me just come out and say it; “The High End of Low” is dated. It is the work of a career whose halcyon days are long gone by. There are better things for you and me to be spending our time on.