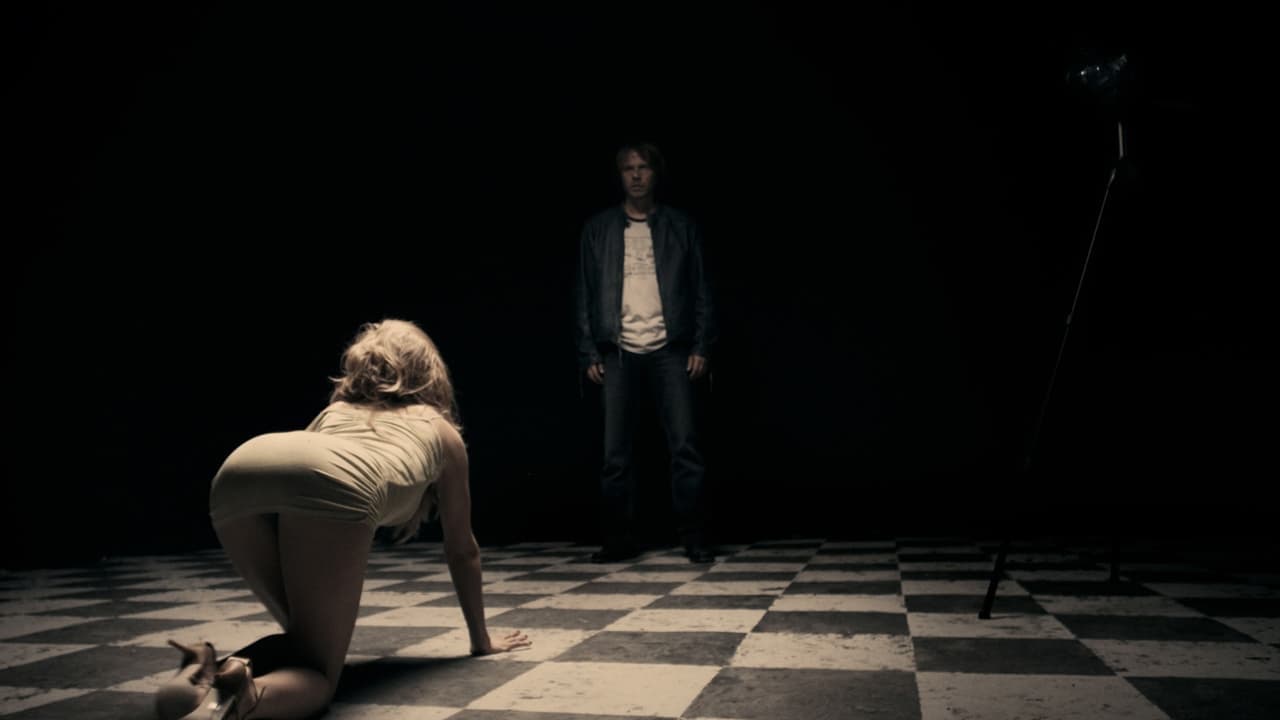 In Extremis: Obscenity and A Serbian Film

Disclaimer: I normally write cute intros; this time no. I have no way of “spoiling” this film for you. It is an ouroboros of spoiled. Never do anything depicted in the film and please seek independent legal advice before watching it, as the movie itself is illegal in some countries.

Trigger Warning: The film depicts child pornography, sexual assault, necrophilia, and other disturbing content. I will limit references to the actual content of the film, however, it may still be triggering for some readers. I invite everyone to skip this article if such an effect may occur.

Satire: A poem or (in later use) a novel, film, or other work of art which uses humour, irony, exaggeration, or ridicule to expose and criticize prevailing immorality or foolishness, esp. as a form of social or political commentary. Frequently with on, of, against.(1)

A Serbian Film (2010) is a “satirical” exploitation horror film. Just like the Satyr, the half-goat men of ancient Greece used as chorus members in Satyr plays, the film is known for sexual assault, child death, and parodying tragedy through the use of bawdy and obscene “humour.” But can art be too obscene? Many people are familiar with Justice Potter Stewart’s famous comment on obscenity/pornography -- “I know it when I see it.”(2) So what happens if you apply the legal standards for obscenity and child pornography to A Serbian Film? Should this film be censored/made illegal and what are the effects of doing so?

The first question we must answer is why we care about obscenity in the first place. Free speech is one of the protected grounds under the first amendment to the United States Constitution. A law made by Congress may not limit free speech unless it falls within a categorical exception such as: incitement of violence, false statements of fact, child pornography, and obscenity. Thus, if speech -- in this case, a film -- is obscene, then it can be censored by law.

The test for obscenity as outlined by the United States Supreme Court (USSC) is "whether to the average person, applying contemporary community standards, the dominant theme of the material taken as a whole appeals to prurient interest."(3)

Second, does the work depict or describe sexual conduct in a patently offensive way. Again, the court uses community standards to determine whether any sexual acts, excretory functions, displays of genitals, etc. exceed what the average local person is cool with seeing.

Third, a work cannot be limited unless it is "utterly without redeeming social importance." Accordingly, material that deals with sex in a manner that advocates ideas, or that has literary or scientific or artistic value or any other form of social importance, may not be held obscene and denied constitutional protection.(5)

One final important factor is which court is examining the material and where the material is being exhibited. The USSC held that there should be no national standard for decency.(6) However, when you look at content on the internet (in one case applying the Child Online Protection Act, 47 U.S.C. 231),(7) other judges decided that applying a local standard would allow conservative states to unfairly dictate what is obscene.(8) Due to this conflict, the state in which a case is heard may be of important value.

Now, let's apply these standards to A Serbian Film. I contend it is prurient, as the film’s depicted scenes involve a lot of degrading sex, much of it deviant and criminal -- the film's theme is sexual exploitation. The average person would turn this movie off and cry; this is patently offensive sex. No need to list all the pedophilia and necrophilia to prove it.

Here is the conflict; depending on the jury, they could find this film has no artistic value or social importance. The director says the film is about PC culture run amok and Serbia's foreign financed films that are more about political correctness than substance.(9) With this context these are scenes of parody and satirical criticism.

Without any context, this film is a series of horrific sexual violence vignettes and the viewer may miss the intended meaning. Interestingly, this film has been illegally downloaded most often because of government censorship/community standards. This downloaded version removes an introduction from the director contextualizing the film as political satire. Thus, many observers are seeing the film without this framing, depriving it of meaning.

In summation, depending on what state you are in, a court and jury may find these characteristics meet the standard of obscenity and may not be worthy of protection.

This movie is satirical; it (hopefully) exaggerates the levels of human depravity to deride exploitation of a country and its people, whether the director intended that or not. I do not think this film is obscene -- but I don't set the community standard. The public and judges set the community standard, so let's all reflect on what obscenity really means before making any decisions. Especially when people can see films like this easily on the internet and banning them drives people to see them.

Do you want my non-legal opinion? Never watch this f*cking movie. Norway is right; it's full of over the top violence against women and other disgusting acts that lose any meaning after they are frequently repeated. Read a book of Serbian aphorisms instead. They are dark AND funny.(13) It builds good will and a likable lead and throws those away through senseless shock imagery. This is one of few films where I'd tell you to instead watch I Spit on Your Grave (1978). I give it a 2.5/10; for the creative cinematography, effective minimalist set dressing, and the lead delivering a grueling performance.