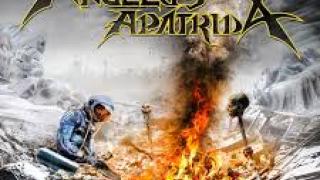 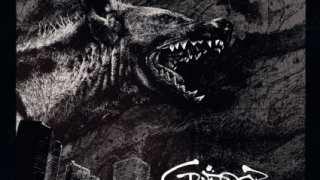 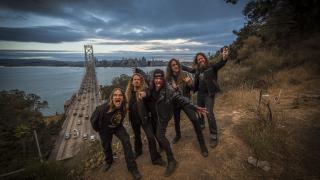 You Can Go Home Again - A Conversation with Steve 'Zetro' Souza

You know who Steve 'Zetro' Souza is.  He's the highly combustible, wildly entertaining and never stationary lead singer of Exodus.  Wait, what?  He's back in Exodus again? Sure is.  They've got a new record out now and he wants you to know all about it and how we came to be here.  But don't worry, he's not abandoning Hatriot, either.  Read on as we discuss these topics, horror and the ineptitude of the Oakland Raiders. 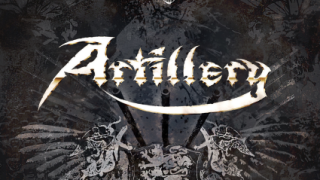 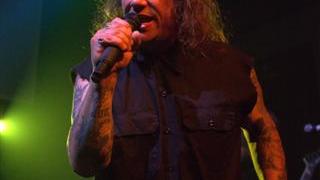 Launching the Hatriot Missile: A Conversation with Steve 'Zetro' Souza

So here we are again. Steve Souza, singer, songwriter, band leader, legend, metalhead, sports fan, father and horror aficionado extraordinaire, is back with another record. Not content to rest on the laurels of Hatriot's recent debut "Heroes of Origin," the man known as Zetro is determined to take the nearly unprecedented step of releasing two records inside a calendar year. The always outspoken and never shy Souza sat down with me again to talk about the new record, the present stage of metal, the latest Slayer developments, the rumors surrounding Dublin Death Patrol, the quandary of Hatriot, the Oakland Raiders and as ever, horror. It was, as you might imagine, a long conversation. In an interviewing first for me, Zetro started the conversation off without prompting. Read on and enjoy!