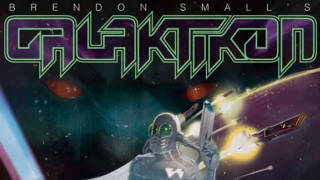 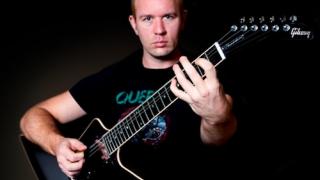 The Man Behind "Metalocalypse" - Words with Brendon Small

He is the creator of beloved, fan-favorite shows like “Home Movies” and “Metalocalypse.” He is the man behind the phenomenon that is Dethklok, whom legions of fans dutifully keep up with and flock to their shows. He is the man in charge of the upcoming album “Galaktikon,” and probably has his hands full with six or seven others things, too. Mere mortals call him Brendon Small, and he and I had to chance to sit down and talk about a number of subjects, including music, career paths, television shows and trends, Iron Maiden and of course, horror.