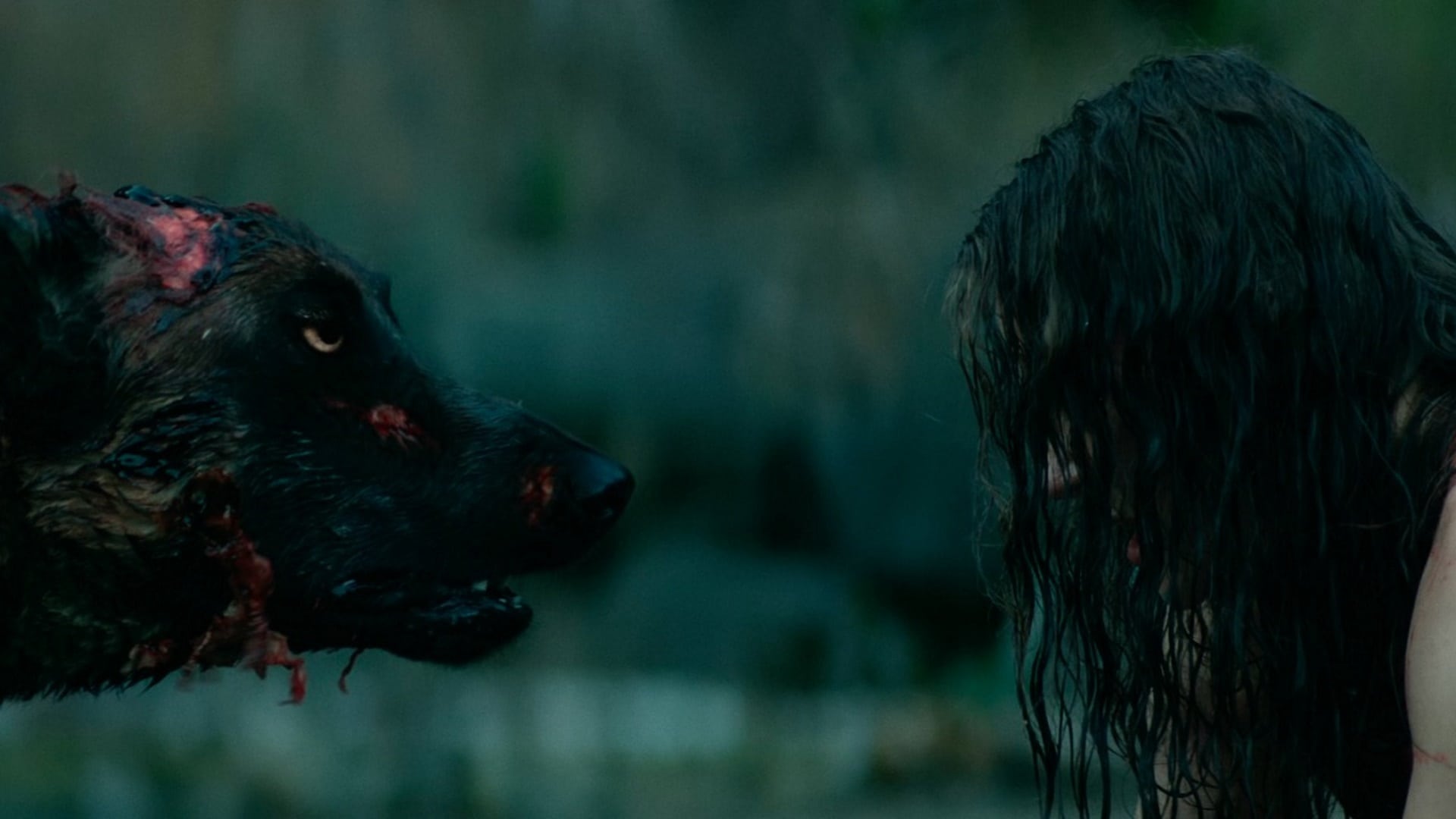 When you see that the New Class is taking on Cabin Fever for the next #TweetwithBGH, you might think to yourself, "They're doing a good movie for once? What a fun (?) blast from the past, I can't wait!" But before you get too excited this is the remake we're talking about. Yes, in our current era of remakes and sequels, of course it makes sense that Eli Roth would come back to Executive Produce an almost verbatim remake of his 2002 film. This is the world we live in, folks.

Our very own Luke called it, "a rotting pile of its former self and a pillar as to why the horror community dreads remakes." But that won't stop the New Class and it shouldn't stop you either! So if you're brave enough to face flesh-rotting disease AND a potentially disastrous remake, then pop open your Arrogant Bastard Ale and play along!

1. Pour some out for that stranger in the woods. Those kids didn't handle that right.

2. Take a drink whenever you recognize a line from the original movie (pace yourself...the script is pretty damn close to identical).

3. Have a swig when the CGI just makes it worse.