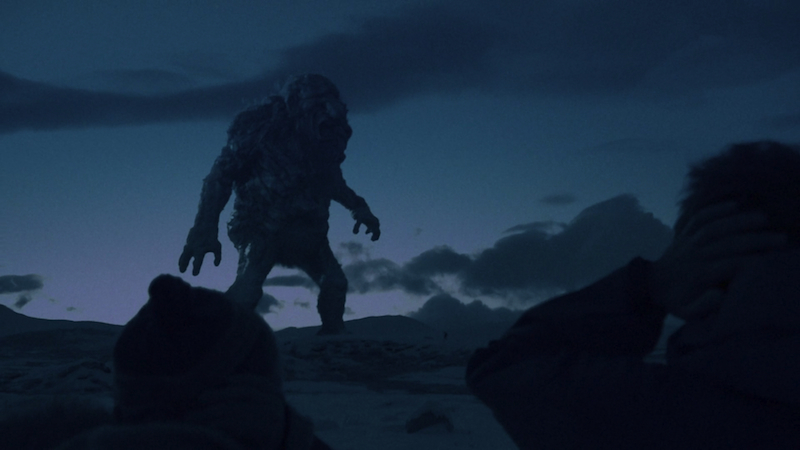 We keep counting them down to the launch of the official BGH Best of 2011 list. Joe lets us know how he sees it.

1. Troll Hunter - This movie pretty much made me question everything I ever thought was right. A foreign film with subtitles that I loved. Up is down, black
is white and cats love dogs. The visuals alone would have put this movie in my top ten, and the fact that they played the very awesome Kvelertak during the credits made me giddy. If you don't know who those guys are they're the greatest band to come out of Norway that doesn't wear corpse paint. They had me at "Troll Stink."

2. Attack the Block - It took me 20 minutes to get use to the ridiculous accents the main characters had but once I did I was hooked. Awesome story, music and FX.

3. Contagion - I went into this movie fully expecting to hate it or at the very least sleep through the entire thing. But I'm going to go out on a limp and say of the two other virus outbreak movies I can remember right now this was the best. Not to mention Matt Damon with a shaved head! Calgon take me away.

4. Tucker & Dale Vs. Evil - It's really hard to make a good horror/comedy and these guys nailed it. Big ups to Tyler Labine and Alan Tudyk for leading the HAHA here, and despite my general dislike for white women I thought Katrina Bowden was adorable.

5. Paranormal Activity 3 - I was just as surprised as everyone else to find that I loved this movie. It frightened the crap out of me and I'm actually looking forward to seeing the next installment.

6. Fright Night - Not the greatest, but I thought this was an acceptable remake of a movie I loved as a kid. And at the end of the day acceptable is good enough to make my top ten.

7. Rubber - I couldn't tell you what this movie was actually about, but it cracked me up all the way to the end. Also, Eric hated it and it makes me feel good to know he got so upset.

8. Super 8 - Anything I say about this will sound creepy because it's a movie about young boys so I'll just say I loved all the bright lights.

9. Black Death - This movie made me feel smart and I think that might be the only reason I liked it. Well, that and Sean Bean. I'd like him to teach me how to be a man. I don't mean that in a creepy way though, just like, how to fish with my hands and fight bears.

Drive Angry 3D - Was it stupid? Yes. But it was also a lot of fun. And you should never miss an opportunity to see Nic Cage make sweet, sweet love on the big screen... in 3D. 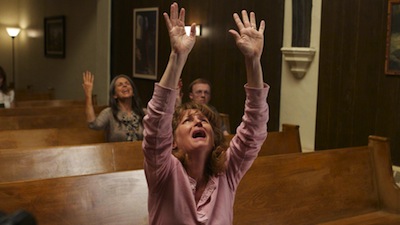