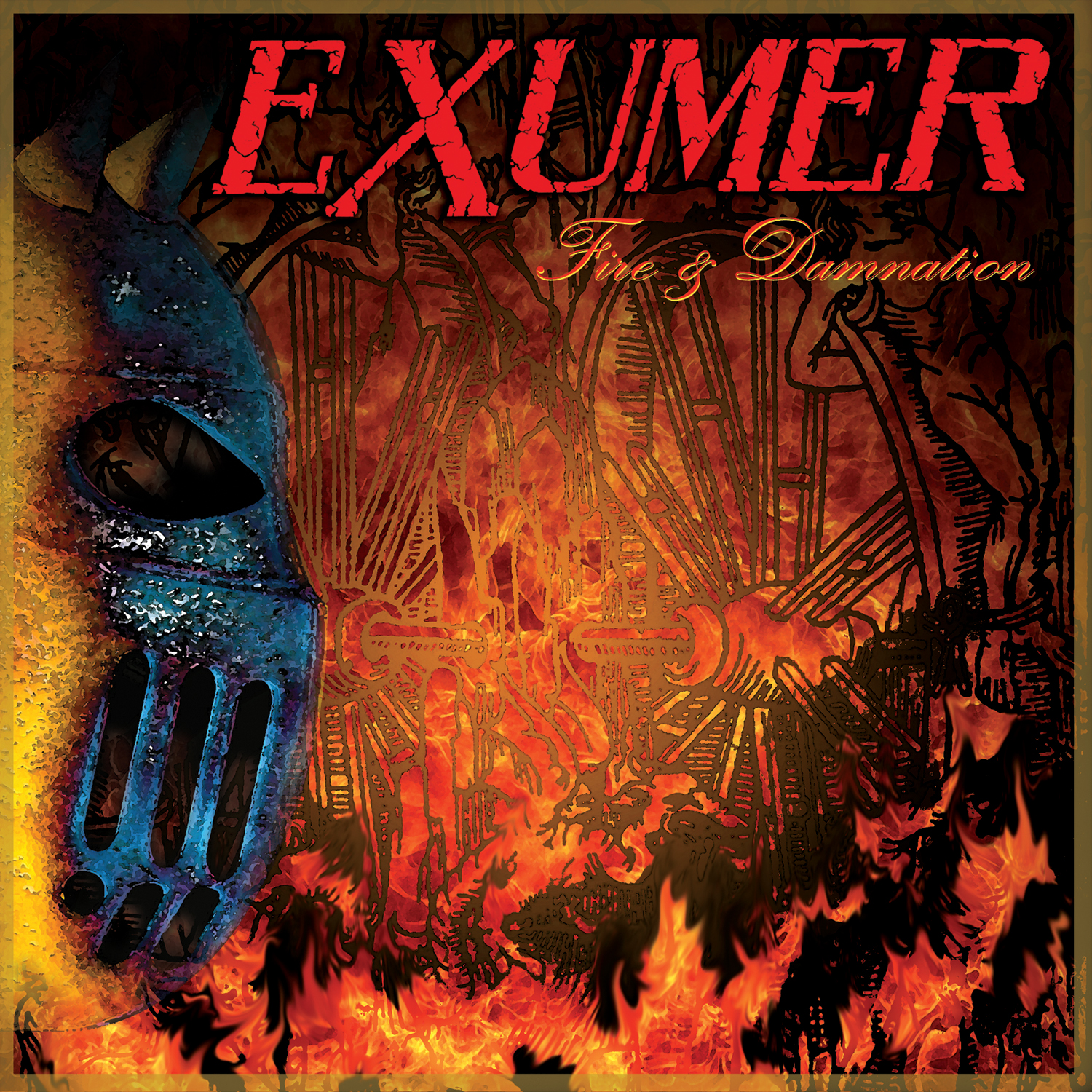 In this era where nostalgia reigns supreme and everyone looks back with strained eyes in an attempt to dissect some heretofore uncovered golden nugget of wisdom, music is not immune to these effects. Since 2008, bands celebrating the twenty-fifth anniversary of the rise of American thrash have gone back to the books, looking to temper their fire with long, discerning studies of trends long gone in hopes of resurrecting the past into the present. Overkill, Metallica, Megadeth, Anthrax, Slayer and Exodus, with Testament not far behind, have experienced an unheard of surge in popularity (or in Metallica’s case, a return to popularity,) in some cases equally on par with their most halcyon days.

2011 saw the beginning of a new phase of metal reunion and revitalization; that of the band coming back from the brink to record a new album. It began with Indestructible Noise Command’s excellent “Heaven Sent…Hellbound,” and continued into this year with Angel Witch’s “As Above, So Below.”

The latest band to attempt such a comeback is Exumer, a German thrash outfit that hasn’t seen the near side of a wide-release since 1987. And yet, erstwhile vocalist Mem Von Stein huddled his team together and decided that now was the right moment to unleash a new Exumer record on the world. That record, “Fire and Damnation,” is a physical embodiment of the idiom “what’s old is new again.”

Beginning with the title track and checking in at points like “Fallen Saint” and ender “Tribal Furies,” the soul of this album is undeniable. “Fire and Damnation” is nothing more than album time-warped out of 1988 and planted firmly in the soil of 2012. Furthermore, at no point does it attempt to be anything other than that. Between the heavily rhythmic headbanging breakdown of the excellent “Vermin in the Sky,” that same song’s high-flying solo, the sparse construction of “The Weakest Limb” and the acrobatic, artistic solos laced throughout, the album bares its crunchy thrash soul as thoroughly and as often as possible. To extend the homage, there are no songs longer than four minutes, no complex allegories, nothing that could possibly slow down the album’s straight-ahead momentum and artificially inflate the thrash-per-pound.

With blistering, arcing, glorious moshfests like “Devil Chaser,” Exumer tells the listener exactly what their intent is. This album is built for speed, at least as speed was seen in the late ‘80s. Throw in some airy, guitar-centric leads like the intro to “A New Morality,” and this album is a power-stanced headbanger’s paradise. There’s no new twist, no incorporation of never-before seen elements or idioms; this is pure thrash, or at least Germany’s interpretation of the American concept of thrash, and that’s really all it wants or has to be.

Now, let’s be clear; “Fire and Damnation” wants very badly to be (late ‘80s) Slayer. The guitar tone is a pitch perfect match for “Seasons in the Abyss,” the solos are strung out affairs laid bare over quick riffing, the drums are heavy and snare centric, while Stein does his best impersonation of the bitten-off bark of Tom Araya. “Fire and Damnation” has its eyes set on the throne, and while the album is very (very) good, the king is not dead and we do not yet have to wish the new king a long life. To wit, when I first heard “Fire and Damnation,” I thought “wow, this sounds like Slayer somewhere between ‘South of Heaven’ and ‘Seasons’”…followed by me turning off Exumer and immediately calling up “Hollowed Point.”

That said, if the worst thing that I can say about Exumer’s new album is that it doesn’t supplant the uncontested best works of heavy metal’s most sovereign band, then “Fire and Damnation” falls somewhere between “Blockbuster comeback” and “unmitigated success.” It’s a great effort, and if you’re looking for a thrash revival that will carry you into the summer release season or longer, this is a fine album to invest in, as well as a current clubhouse leader for year’s best considerations. Welcome back, Exumer.