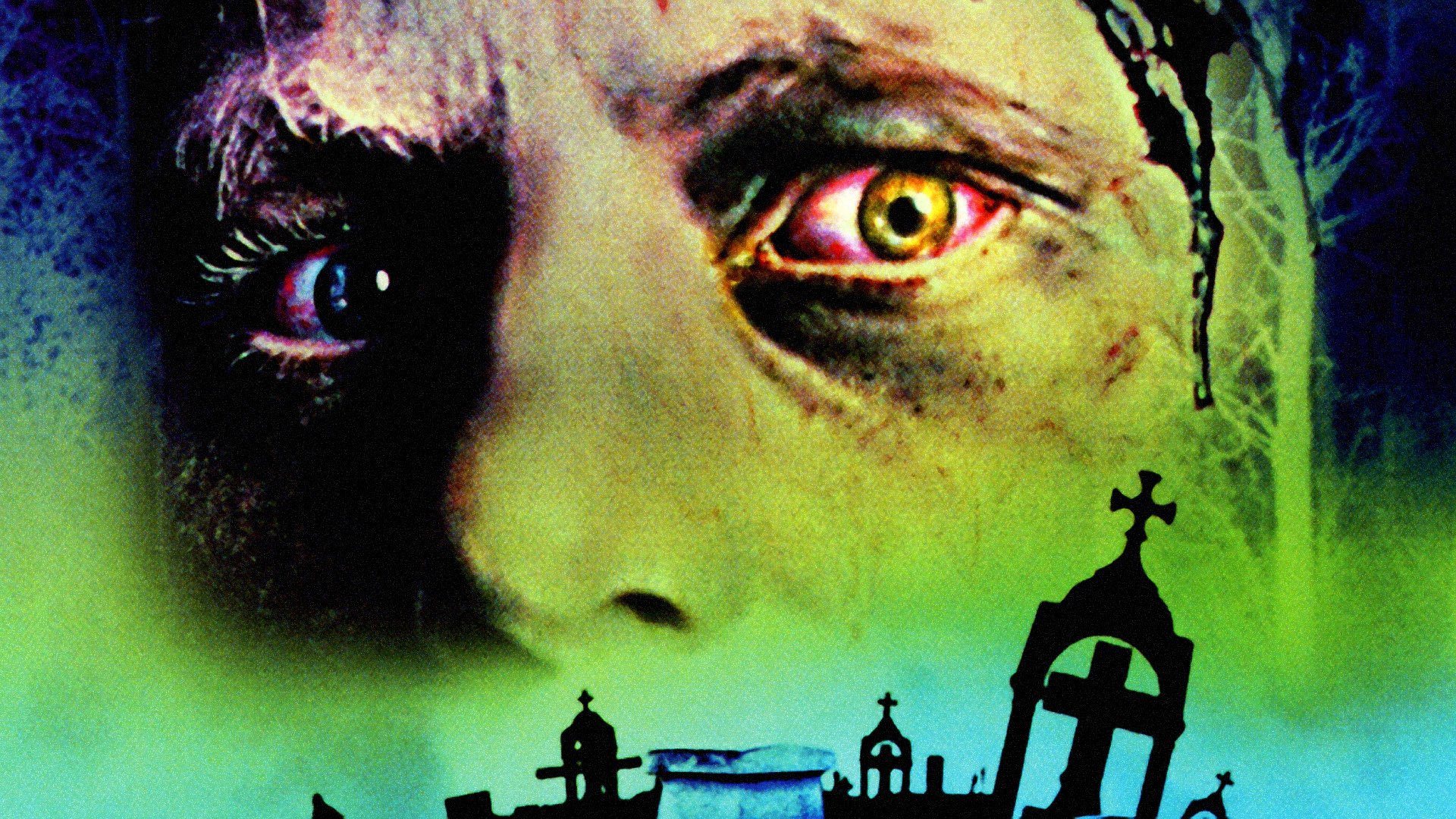 New England is a terrifying place. Don’t believe me? Try playing our NFL team, paying our taxes or engaging in small talk with someone you don’t know here. We can be a surly group for sure. Maybe that’s because horror is in our very DNA, growing up in the shadows of such horror greats as Stephen King and H.P. Lovecraft and a healthy dose of generational superstition.

Or perhaps it’s because someone keeps trying to pawn off some tomato based abomination as if it’s actual chowder.

Let’s examine these seven films and find out:

7. City of the Living Dead

One of Fulci’s great gore fests. While not really having a coherent plot, the effects and the undeniably inventive and ghastly kills make this a must see for any horror aficionado.  This film also kicks off a reoccurring theme for New England based horror. People coming from the city to investigate a suburban New England town to find out all of their nightmares are soon to come true. Which is 100% accurate, especially if you run out of beer after 5 on a Sunday.

Arguably Tim Burton’s best and undeniably the funniest Michael Keaton has ever been. This film sends us into a surrealistic New England afterlife scenario that is somehow strangely beautiful while still managing to capture some of the quaintness of small town living. Sure, it does the golly-gee shtick Hollywood seems to want to apply to these residents, but it’s also accompanied by a big slap in the face to the New York socialites who think they can take over the place. And that my friends, is always a good thing.

5. In the Mouth of Madness

One of Carpenter’s most underrated movies and one of the best homages to H.P. Lovecraft ever put to film. This is a bizarre, grotesque nightmare that captures the viewer’s imagination right away and sends it on a downward spiral of increasingly horrifying images until everyone is at their absolute breaking point.

Is there anything more quintessentially New England horror than Stephen King? Probably not. And no film illustrates that better than Pet Sematary. So many Hollywood film makers portray New England as either a major metropolitan area or some town placed obscurely in the woods, isolated from existence and filled with snobs wearing scarfs and mittens.

Instead, Fred Gwynne gives us the most honest portrayal of the New England working man perhaps in film history.  He plays it perfectly down the middle showing us both the neighborly, superstitious side while demonstrating the blue color, hardworking persona that’s almost certainly recognizable for any resident of the north east.

Sure, The Haunting was shot almost entirely in London, but Hill House is one of the best settings in horror history and it’s all New England. There is no better rendition of Shirley Jackson’s great novel than the 1963 version. Paranoid, unsettling and disorienting this is one of the greatest of the genre and shouldn’t be missed by fans.

Let’s be honest, New Englanders. We can be a little cocky sometimes. We can be stubborn and set in our ways. Herbert West is our stalwart horror patron saint.  Rooted firmly in the collegiate halls, this is another film influenced by the works of H.P. Lovecraft, and stuffed to the brim with outrageously memorable moments and effects.

Some say Jaws isn’t a horror film. Those people are haters. I defy you to watch the trailer and tell me that this film isn’t attempting to scare the bejeezus out of you. Also, it’s worth noting that Jaws contains more blood and gore explicitly show on screen than both Texas Chainsaw and Halloween combined including an autopsy scene where Richard Dreyfuss picks up dismembered limbs for the sole purpose of showing the audience. I say it’s time we take it back.

Also, there’s a shady politician trying to run a small beach town into the ground and a sea captain talking lewdly in front of women, and there’s nothing ladies and gentleman more New England than that.