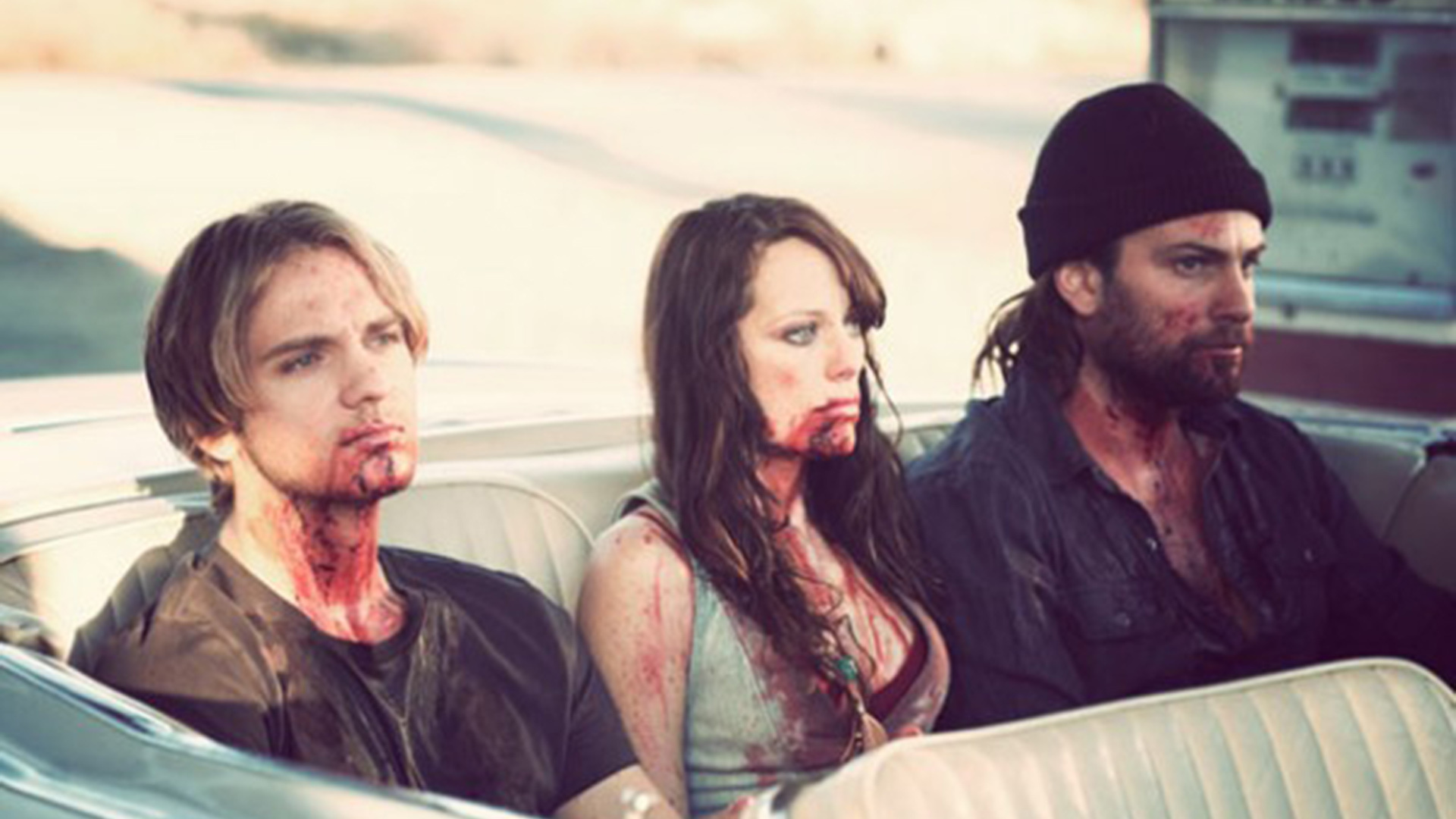 We're on the eve of the big event and our horror movie marathon draws to a close.  It's a sad time to know that the perfect excuse to binge watch movies will soon be out of grasp, but alas we must carry on.  (We'll still be watching Horror Movies too, don't worry!)

Consulting the mighty oracle that is the Letterboxed List, our count is standing at 71 movies watched in the month of October.  It's been a long a twisting path to get to this point, so let's take a look back at where we've been and where we've yet to go before the calendar turns to November.

The franchise I was most happy to revisit:

This award would have to go to Phantasm series! Don Coscarelli has such a way with atmosphere and it's never been more apparent that this series.  It oozes atmosphere as we transform from the small sleepy town that the first movie takes place in to the end of the world environs that the Tall Man leaves in his wake.  Speaking of The Tall Man, Angus Scrimm is fantastic and makes for a very intimidating dude.  Very intimidating.  Even now that I'm 40 and know better?  That guy's still pretty terrifying.

I had seen the the first two films of the franchise many times over the years, but three I had only seen once and four I'd never gotten around to.  So, it was cool to be able to come back and take them all in.  It was a fun ride and even though the story got convoluted, it was still pretty enjoyable over all.  It just confusing when they started switching Mike around on us and Jody kept getting older.  Way, way older.  In all honesty?  I can't wait for Phantasm V: Ravager to come out. That'll be a day one pick up for me!

The Movie I was most surprised existed:

While digging through netflix one day, I decided to watch The Hamiltons again.  I remembered enjoying it the first time I saw it and as it turned out, I still liked it quite a bit.  Digging through IMDb as I watched the movie, as I'm often want to do, I made a shocking discovery; they made a sequel called The Thompsons! I had no idea that it existed.  Since I was riding high on my recent rewatch, I decided to track down the sequel and luckily, it was a decent watch.  It wasn't great, but it was an interesting turn of the story that they set up in the original film, so it that was nice.

The movie I was most surprised that I liked:

If you listen back to episode 263 of the BGH Podcast , I didn't hide the fact that I didn't enjoy You're Next at all.  I found it predictable and unimaginative at best and was highly disappointed.  During the marathon, the movie kept popping up on my suggestions on Netflix so I figurd I'd give it a re-watch.  After all, maybe I was mistaken that first time about, everybody else seemed to love it.  Much to surprise, on the second watch it turns out I enjoyed You're Next quite a bit!  The tension was pretty thick so it made for an edge of your seat watch and the violence was pretty creative.  So who knows, maybe I was just in a bad mood that first time through.

The movie I was most disappointed in:

New Zealand's Housebound looked like a promising setup.  A zany haunted house movie with all sorts of special effects and ghouls running about is what I'd hoped for from the trailers.  Instead, I found a movie that tried to do too much at once.  When they tried too much, they ended up thinning out all of the good bits.  It was a sad outcome for a movie that could have been quite a bit of fun.  It's not a horrible film by any means, it just didn't live up to its potential.

The movie I left me the most unfulfilled:

I have been looking forward to The Houses October Built ever since I stumbled on the trailer last week.  It's a great trailer and looks to be a truly freaky movie.  The movie itself isn't bad; I dug it quite a bit.  However, the characters and ending left me feeling like I didn't quite get the scare that the trailer promised.  All told, it's still worth a watch though.

The movie that made it officially feel like Halloween:

For me, this is a given, but Trick r Treat is my favorite Halloween flick! The atmosphere is just damn near perfect.  Stories contained within are great and spooky and even have some good laughs.  Just a top notch holiday film all around.  Every year, I watch this the night before Halloween so I can be on my A game as far as mood goes on the big day.