TOPTOBER: Top 5 Worst Items to Find in Your Trick or Treat Bag

As a celebration of all things October, BGH asked each of our writers to submit a Top 5 list of their choosing. Stay tuned all throughout October to see what these demented folks come up with!

Most of us have great memories of Halloween and Trick or Treat. It was the one night of the year that it was socially acceptable to run around trying to scare people and your parents let you eat all the chocolate you wanted; heck, they all but encouraged it. 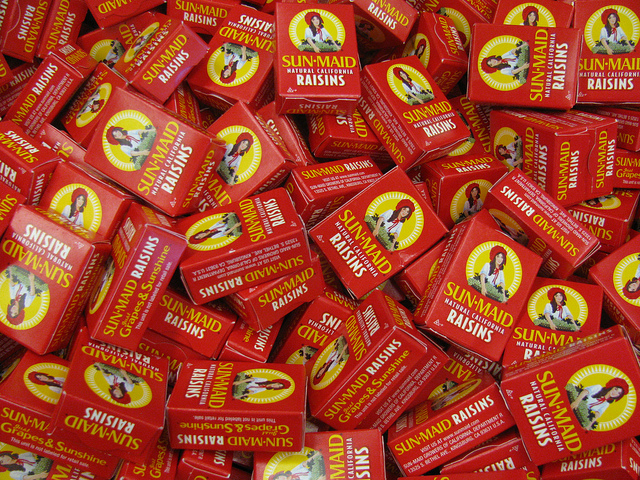 Raisins, bananas, apples...all things that fly in the face of what Halloween is all about: consuming so much sugar that you gradually slip into a diabetic coma. 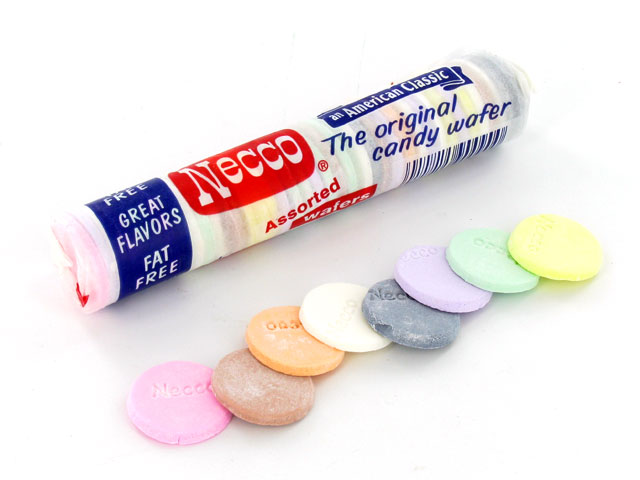 Essentially colored chalk with a little added sugar, NECCO Wafers have been around since before the Civil War. It’s highly probably that the New England Confectionary Company just made one gargantuan batch of these things in 1847 and have been selling from that original batch ever since. It’s not like anyone would ever know if they were stale. And one of the flavors is actually ‘clove’. CLOVE. What the hell is that about? If you like NECCO Wafers, it’s likely you were the weird kid in your class who ate glue. 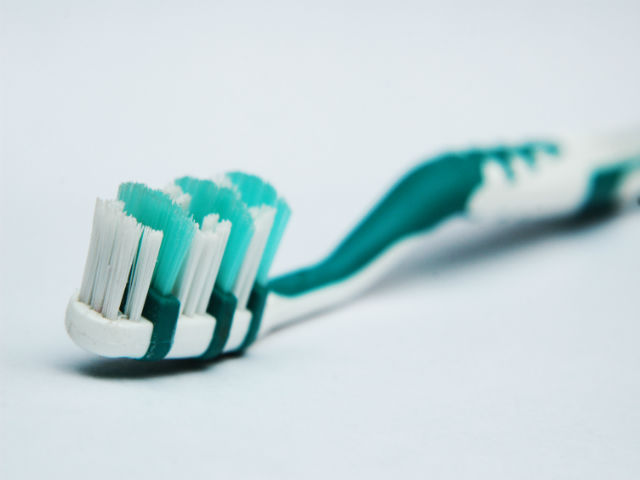 A real slap in the face. Trick-or-treaters are attempting to do years worth of damage to their enamel in a single night. The last thing they want to see in their bag is anything that will impede that. Maybe, MAYBE if these heartless monsters actually gave out sweet Toy Story or Frozen toothbrushes the kids would use them days after the sugar high subsides. But, no. Every kid knows that all toothbrushes given out on Halloween are of the most generic variety possible to exponentially increase the amount of suckage. 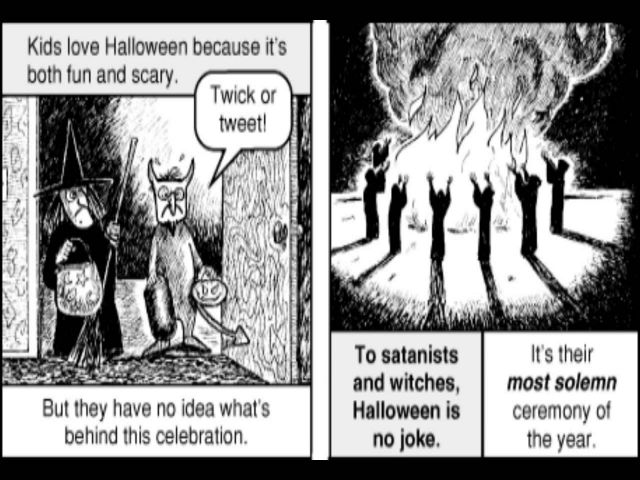 Hey, Kids! Halloween’s a magical night for having fun with your friends, dressing up like a Ninja Turtle or a princess, and gorging on sweets until you feel like you’re gonna barf, right? Nope. It’s all about learning that you’re a sinner and you’re going to burn in the fiery lakes of Hell for all eternity unless you change your evil ways right now. Because you know who loves Ninja Turtles and candy? The Devil. It’s all 100% true because it’s right here in this religious tract. 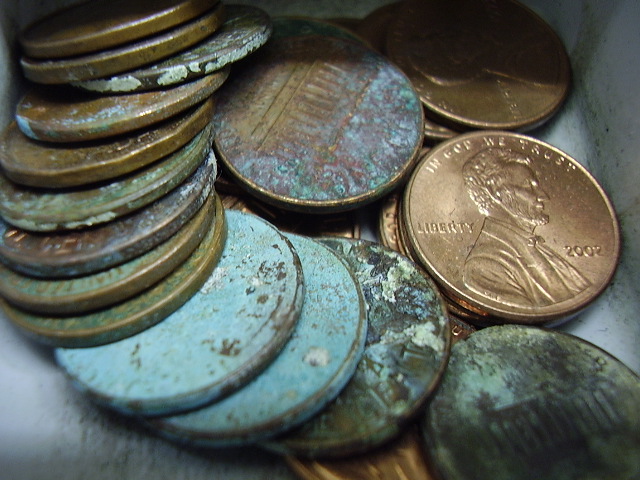 The person who gives out pennies is conveying one of two messages: “I forgot to buy candy, and this was the least valuable thing I could find in my house next to rubber bands and a pack of gum I accidentally ran through the washing machine in my pants’ pocket” or, “I really wanted to dump an ashtray full of cigarette butts into your bag, but you’d either egg my house, or I’d get arrested.”