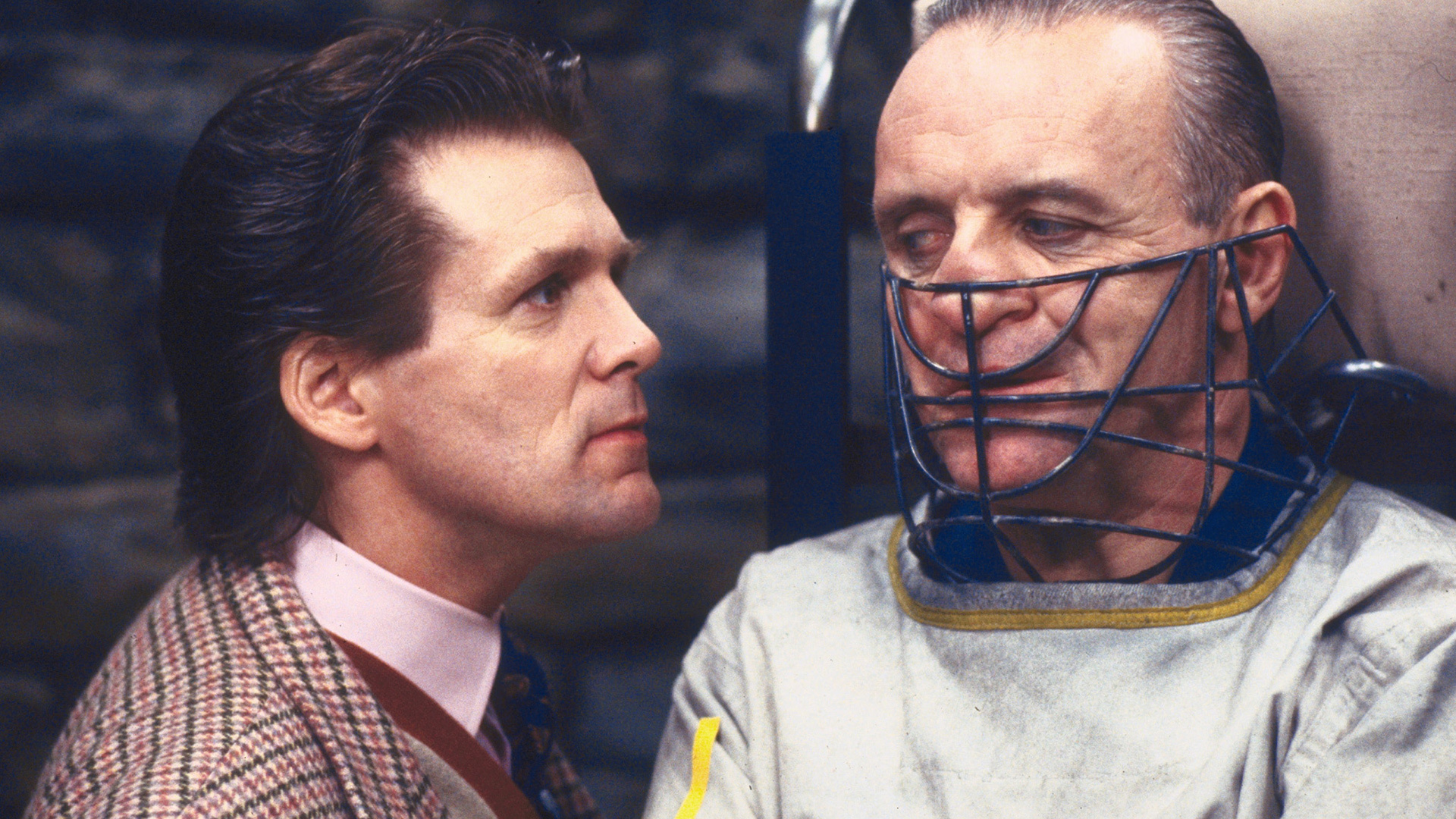 These Horror Movies Will Soon Be Leaving Netflix - May 2015

As with every month, our beloved Netflix Instant Watch has movies coming and going. Unlike some other sites, we here at Bloody Good Horror however, have decided to sift through the chaff and let you know specifically what horror flicks you'll need to get on top of before they disappear here at the end of May and throughout June. This isn't necessarily a list of recommendations, but rather just a list of what's going away. The choice to watch them? That's all on you.

Remember that time in senior year of high school where you saw this and briefly contemplated becoming a goth but figured it was too late because you were already deeply entrenched in a rampant band nerd outbreak? Yeah, me too.  This movie was pretty awesome in 1992.  Plus, that Gary Oldman guy?  That dude was awsome, where did he come from?

"I have had it with these motherf*%(ing sharks on this motherf*%)ing deep blue sea!"
Or something like that.  I just remember it had Samuel L. Jackson and smart sharks.  I may have gotten those quotes confused though.  But who cares, look at Thomas Jane with that dreamy blonde hair!

Kane Hodder kills things FOR A SECOND TIME!  So original! Eh, who am I kidding.  Adam Green's got an obvious love for the genre and this movie has a few moments.  It's worth a chance if you haven't watched it yet.  Buy BGH Episode 152 - Hatchet II ($0.99)

The Silence of the Lambs

Did you ever find yourself thinking, "I want to watch a horror movie that my mom would watch with me"?  Here's your flick.  Honestly, there's a strong chance your mom's already seen it.  Heck, even my mom's seen it! They get suckered in by Anthony Hopkins.  "Oh, he's so charming and he's won all those oscars!  He wouldn't do anything too bad!"  Which makes it all the more fun when you're mom's is sitting there slack jawed at the end afraid to walk down the hall with the light off.

If you managed to miss out on this movie franchise being rehashed yet again, fear not.  You have about 2 weeks to subject yourself to it.  This isn't a recommendation.  I'm just letting you know. Seriously, that's it. Buy BGH Episode 234 - Texas Chainsaw 3D($0.99)

This is the first movie I ever saw in DTS way back in 1998.  I was pretty amazed by it at the time!  Now?  Not so much. In fact, maybe don't bother watching this one.