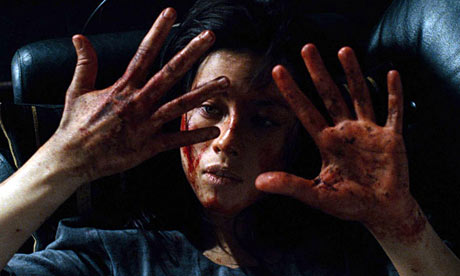 The Top 25 Horror Films of the Decade

Through the process of creating this list, the one thing that impressed me the most was the depth of quality to be found over the last decade in the horror genre. We had over 100 films receive votes -- a testament to that depth -- but the final 25 films that emerged from the process represent a level of quality that I'd be willing to stack up against nearly any other decade in film history.

When you're purchasing your ticket for the 30th horror remake of the decade or sitting through a studio-mangled thriller, it's easy to lose sight of how good things have been. The number of foreign, independent or otherwise neglected films on this list speaks to the way that horror -- good horror, the kind worth celebrating -- can often get overlooked. But we here at BGH are happy to report that things have been, indeed are, quite good. Savor it.

Some notes on the process:
Nine BGH contributors submitted ballots. Each voted on 25 films, in order. I then retired to the nerdery with my calculator, and scientifically combined those nine lists into the uber-list you'll find below. Many thanks to Eric, Mark, Casey, Joe, John, Tor, Todd and of course Louis.

Directed by James Isaac
Buy it! 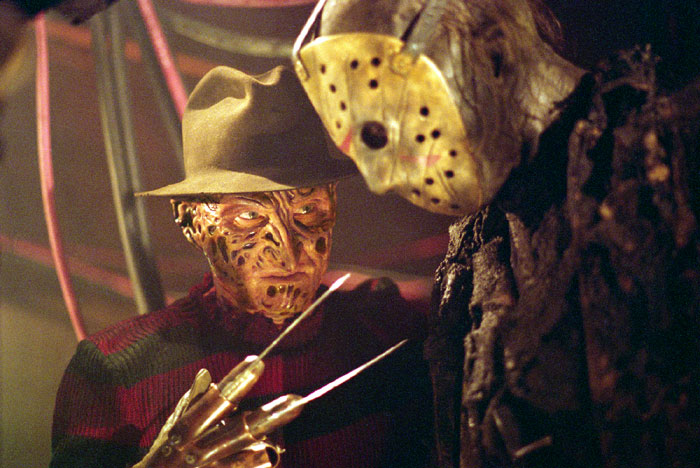 Directed by Ronny Yu
Buy it!

Directed by Rob Zombie
Buy it!

Directed by Gore Verbinski
Buy it! 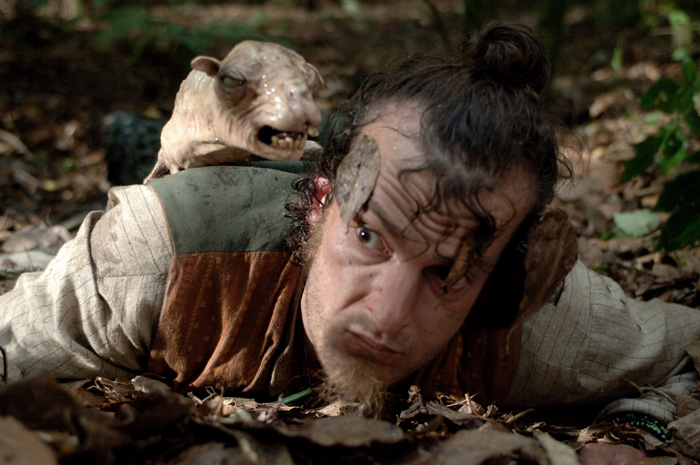 Directed by Bill Paxton
Buy it! 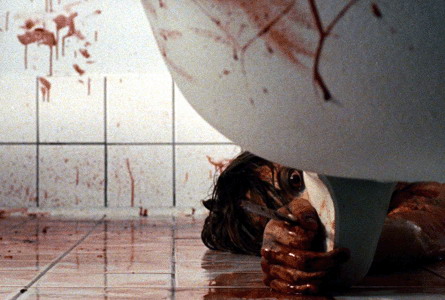 Directed by James Gunn
Buy it! 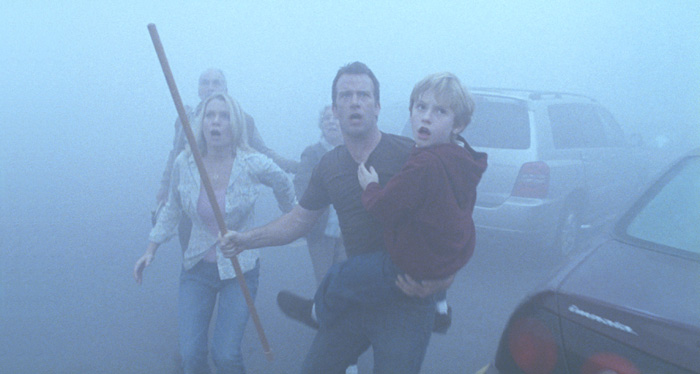 Directed by John Fawcett
Buy it! 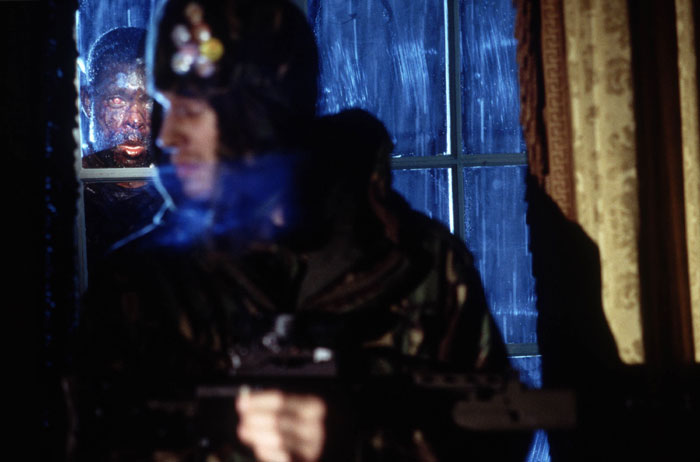 Directed by Danny Boyle
Buy it!

Directed by Brad Anderson
Buy it! 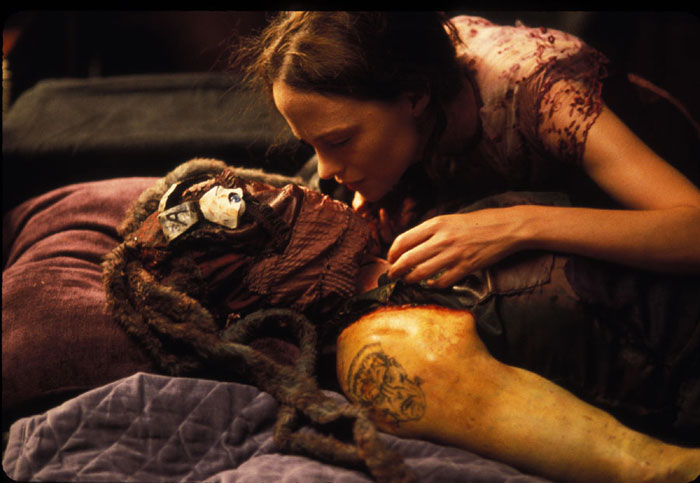 Directed by Lucky McKee
Buy it! 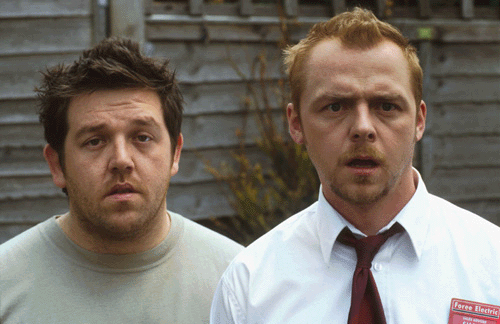 Directed by Edgar Wright
Buy it! 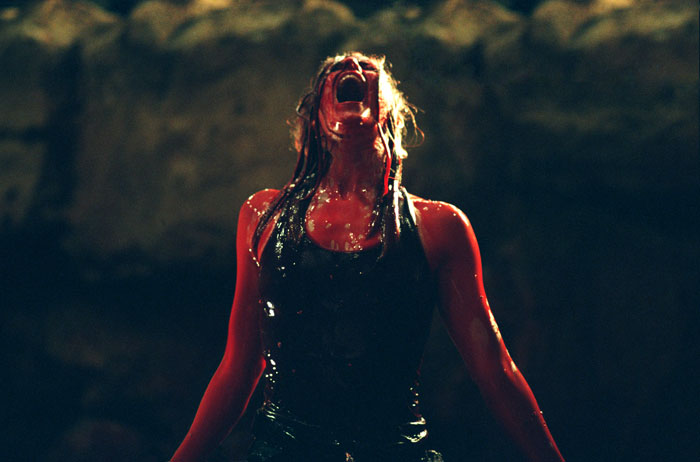 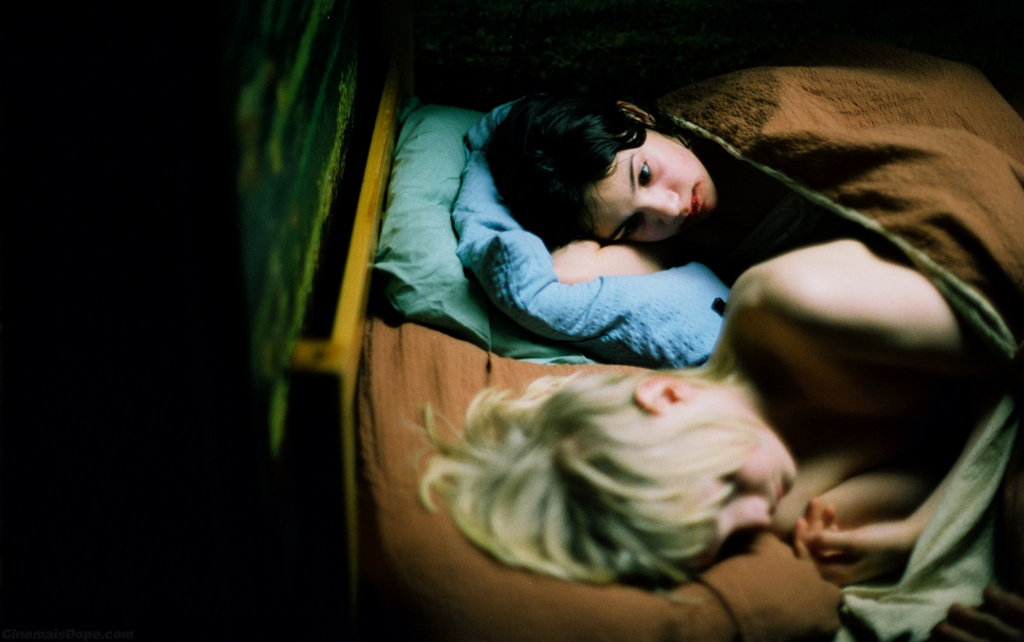 These six films all just missed the cut.
Sauna - Buy it

Sweeney Todd: The Demon Barber of Fleet Street - Buy it 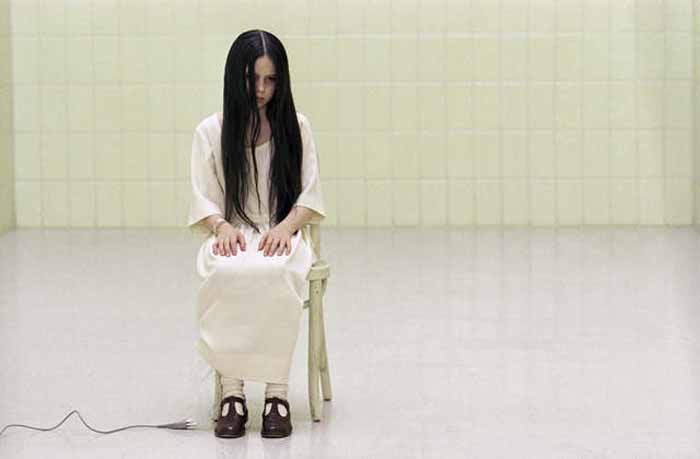 Film named on the most ballots:
"Let the Right One In," "The Descent" (7 each)

Film appearing on the most ballots to not make the Top 25:
"Cabin Fever" (4)

Film receiving the most first place votes:
"May," "Inside" (2 each)

Top 25 films produced outside the US: 9

Number of films with $0 earned in U.S. theaters: 4

Sequels appearing in the Top 25: 2

Remakes appearing in the Top 25: 1