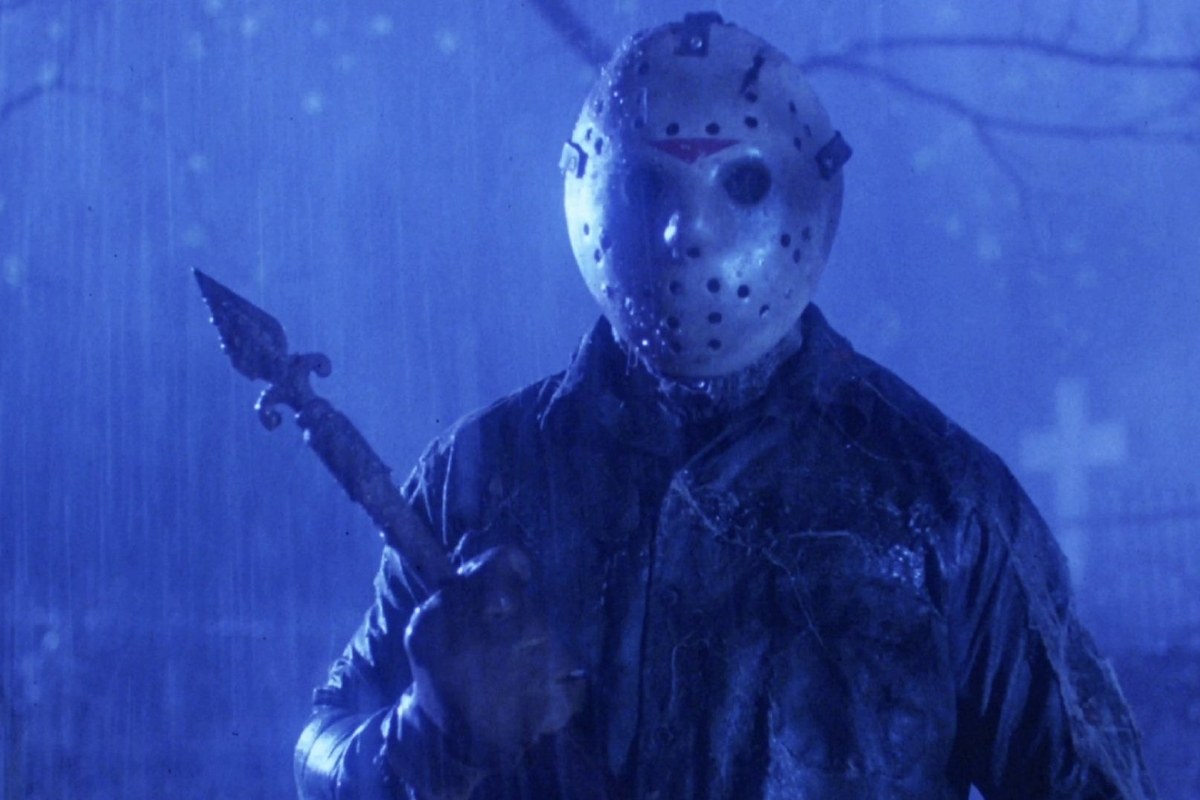 The Lost Kills of Friday the 13th

In the 80s the only slashers more deadly than Jason Voorhees or Freddy Krueger were the The Motion Picture Association of America (MPAA), which determines the content ratings for most movies that hit U.S. silver screens. Traditionally, the organization was not a fan of horror movies, often cutting huge amounts of gore and sometimes entire kill sequences. Friday The 13th was the pinnacle slasher franchise of the 1980s, and as such the films suffered the most in the way of censorship. In order to get an R rating, the franchise had to cut sequences that took makeup people hours upon hours to create, effectively leaving an entire weeks work on the cutting room floor. Thankfully, with the video releases and special features oa lot of these cut scenes have been recovered. Today's list is an ode to the Friday The 13th kills that never were.

This is a sequence that is completely lost to time and will most likely never see the light of day. The only footage we have of this sequence is represented in still photographs. However,  it is worth including in this list because it appears to have a pretty stellar beheading scene. Instead of the film ending with a dream sequence straight out of the original, with protagonist Chris waking up in a canoe and a zombified Pamela Voorhees dragging her into the depths, this ending features Chris going back to the cabin thinking someone is still alive. Instead she runs into an unmasked Jason who cuts her head off.

Friday the 13th: The Final Chapter

On the DVD release we get a very small splattering of what could have been within the film. Specifically, Jason's death scene. It was a lot bloodier including a skull separation which is suitably disgusting. Director Joseph Zito says in the deleted scenes commentary that he never intended or expected this version to ever get past the MPAA. Still it is a sight to behold.

This is the first true instance of the MPAA really making a significant impact on a film beyond just a few edits. Every kill is slightly changed to make the film meet their standards. The saddest loss in my eyes is the death of Sheriff Garris. This is a character you really grow to like throughout the film and the extended death scene really pulls out some emotion. He is struggling, and screaming whilst Jason slowly folds him in half.

The MPAA in 1988 really murdered this film, as the finished product is really quite tame . The film is still loads of fun, but the fact that it has some of the best kills in the entire franchise and they were completely cut is a travesty. Worse still, the only footage of these kills that exists are from an old work print making it extremely difficult to see. Whether it be an extended sleeping bag kill, or one of the most brutal head crushing scenes ever put to screen, this is a series of deleted scenes you owe it to yourself to check out. Director John Carl Buechler's immense experience in films like The Beyond is on full display.

Most of the deleted scenes in this movie were excised for a reason. Examples include weird subplots about a high school being shutdown and yet another sequence of someone explaining the legend of Jason Voorhees. There are a few additions to the kills, like someone being found with darts in their eyes and a few other aftermath sequences. However, the final scene on this list is a must-see Jason alternate death sequence. You hear Jason start yelling 'mommy' as the nuclear waste rushes towards him. Then ,the camera cuts to a closeup on Jason's face where you see a baby Jason clawing himself out of these giant practical jaws. It is bonkers.