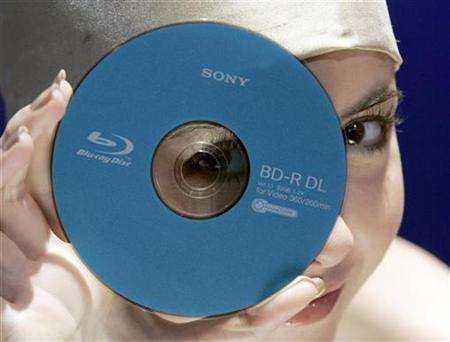 The Death of Blu-Ray BD+ Protection

It was announced today that "Slysoft" (www.slysoft.com) has broken the "BD+" copy protection on Blu-Ray discs. The move is especially significant because of previous inflated claims to BD+'s unhackability. Richard Doherty of the Envisioneering Group made a now infamous statement just last year claiming that it would take upward of "10 years" to crack the copy protection.

The company, who claims they had the code cracked back in December, say they waited in order to see who won the format war. It's largely believed that studios chose Blu-Ray at least in part because of it's perceived security, so it's unclear how this decision may have affected the format war had it been made earlier.

Now that the facts are out of the way, I'd like to pontificate for a little bit. As someone who runs a horror film site, I can't publicly say that I am for Piracy. In fact, it's been well documented that the main persons being hurt by piracy are the low to middle grade production companies, who really rely on DVD revenues to stay afloat. No matter how much bitching and groaning some of the larger companies do however, I refuse to feel any sympathy for the Goliaths in the industry.

I wanted to bring the story up because, in general, I am fascinated with the potential of the internet. I know I'm beginning to sound like Al Gore here. It's just that, all of this copyright protection stuff is so fascinating to me because it appears to be a "Pandora's Box" type of situation. It was opened in the early 90's, and it's clear to me now that there will never be any way to shut it. It will continue to erode away at current business models until something new is forced to take it's place.

And really, I'm all for that. It's that type of chaos and uncertainty that gives birth to new and exciting ways of doing business, and at the end of the day that can only be a good thing for a site like ours.

On a related note, I'd love to be one of those people with the kind of determination to sit at a computer for months on end until they've cracked the code. In a lot of ways, these guys are sort of like modern cowboys, or anarchists... or even (sorry Mark) Pirates. Regardless of your opinion of what they're doing, I personally take great comfort in the fact that people like this are still out there... hacking away at societal institutions and forcing us to adapt to the new world in front of us.