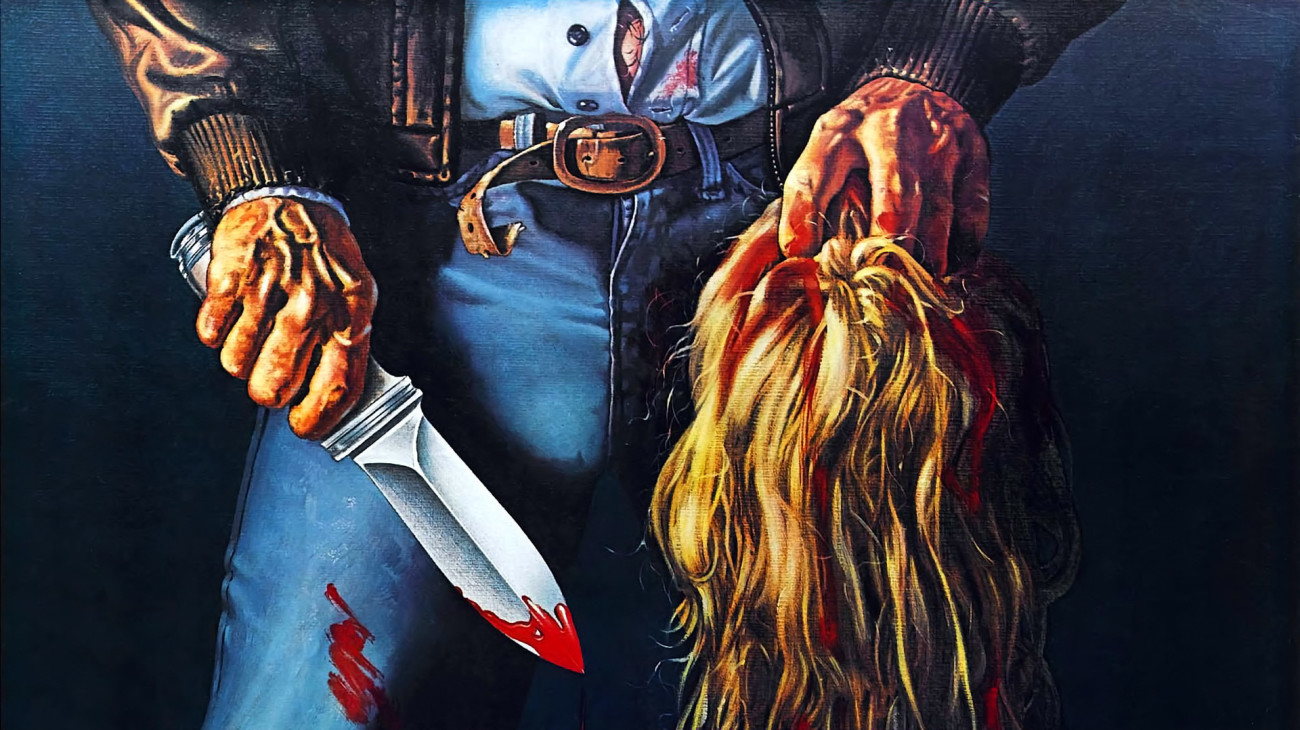 This summer the nostalgic juggernaut Stranger Things kicked us all soundly in the teeth. It was able to achieve this through great storytelling, some fantastic child performers and with a killer synth 80s style soundtrack. The last piece is not to be overlooked. Those pulsing synthesizers are a huge part of the 80s horror flick experience for viewers and is currently racking up sales on iTunes. In honor of this occasion, let’s take a look back at some of the best of the 80 Synth Scores.

If you are in the mood for something menacing yet surprisingly melancholy you can’t do much better than the score of the 1980 version of Maniac. This score does a great job of representing its film making you feel the emotion of Frank Zito.

9. The Beyond -Fabio Frizzi

This won’t be the last time you see Fabio Frizzi on this list. This score is ethereal and drags you into a strange and terrifying realm that you can’t escape from. It’s simply a magnificent example of how music can send you down a rabbit hole of its own making.

The Unhinged score isn’t one that you are going to be able to just find laying around. Mostly because this 1982 film isn’t particularly memorable or really all that good. That is of course except for the spooky, looming score that will stick with you for days after you hear it.

Whenever anyone thinks of a John Carpenter score they immediately think of Halloween and understandably so. But The Fog soundtrack is more subtle and as a result you get an even more immersive and haunting experience.

When I think of 80s horror one of the first things that pops into my head is Creepshow and although probably the soundtrack isn’t the first thing that comes to mind, the score is just pure 80s bedlam. From the way that John Harrison ties the tracks to their respective clips like the waves crashing on Something to Tide you Over to the mystery and suspense in The Crate, this is just an incredibly well arranged score.

The Entity score evokes nothing short of pure power and authority and when you consider what this film is about it simply adds another layer to the horror of the film. Both elegant and dominant this is a score that grows on you the more you hear it because of how simplistic and poignant it is.

It’s hard to think of a score that better illustrates its film. Just listen to the chaos in the switching of the tempo, the madness, the confusion the nearly incoherent chanting. It’s a score, while not as terrifying or refined as the other entries leaves you with an undeniable understanding of the heart of the film.

As bizarre and insane as the film that it scores, this is a magnificent sci-fi synth extravaganza. The Xtro score perfectly hits all the beats required of an alien film score so well that it often feels familiar yet never derivative.

The brilliant Tangerine Dream pulled out all the stops when it put together the score for The Keep. The main title’s pulsing drum beats, the awe and enigmatic South Camora, this score has it all. Endlessly listenable and evocative this is an 80s synth score masterpiece.

The second entry by Fabio Frizzi on this list takes the cake. He really outdid himself on this one. It’s not only one the best synth score of the 80s but a fantastic example of the power and movement you can get with a synth score. It’s a demonstration of what a master of the craft can produce.