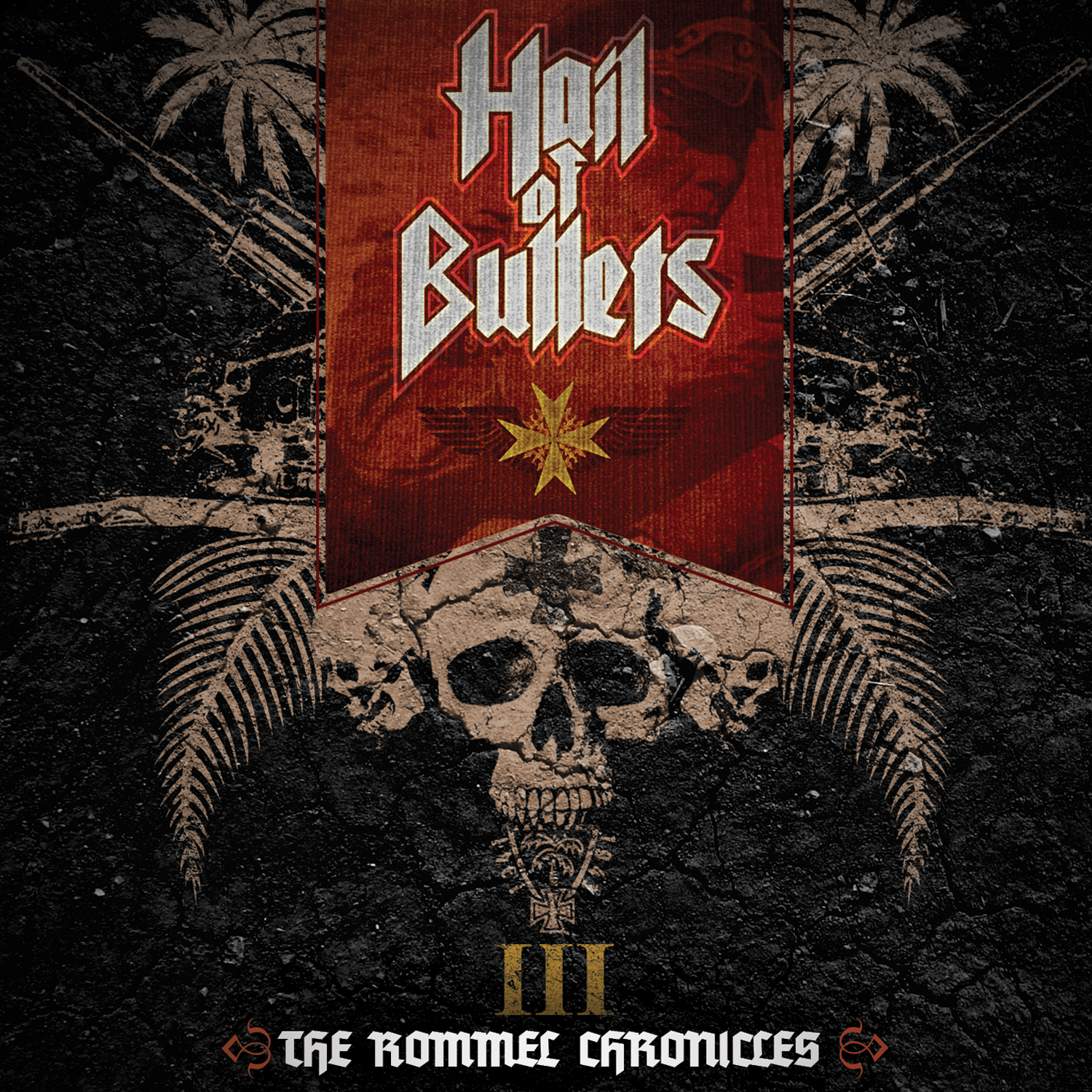 I was going to give this album the full-on review treatment as I so often do, but I’ll be honest, I just couldn’t come up with that much to say about it. It itself that might be the only thing you need to know.

“Attitude” is a solid album. It really is. Unfortunately, that might be the best thing I can say about it. I get the feeling just from listening that Susperia (not to be confused with the Argento classic “Suspiria,”) thinks they really have something here. And I’ll concede that they do have something. I’m just not certain that what they think they have and what they have are on the same wavelength. Here’s the rough by-numbers review of Susperia’s “Attitude.”

1) I like what Susperia is thinking here, even if the execution has some flaws. The drums pound, the guitars are heavy and driven, the beats are pulsing and the power flowing. Really, they had the right idea, even if it lacks variety. I think that might be part of what limits the album to only being “good.” If it just seems like you can really only play one speed, it becomes a very shallow bag of tricks. The band tried to occasionally mask the repetitiveness by resorting to the double kick, but it often seems like they go to the double kick because they have nowhere else to go.

2) One of the strange patterns on the album is that the songs tend to slow down during all verses and choruses. Whether singer Athera can’t or won’t sing at another speed is unknown. Still, I don’t think I’ve seen anything quite like it.

3) The whole album feels slightly hollow. I can’t put my finger on it; it’s nothing specific. It just feels like there should be more meat on the skeleton of what is essentially a great album trapped in a good album’s body. Even the great moments like “Sick Bastard” feel like they’re not quite there. I don’t know what it’s missing; all the requisite pieces are there, and I don’t know what I could or would add to make it better. But for an album that’s loud and brash, “Attitude” lacks a cutting edge.

Bottom line: Susperia is essentially Soilwork Jr. I feel much more at home listening to “Figure Number Five” a dozen more times than trying to find ways to like “Attitude” more than I do. I like it, but that’s about as far as it goes.