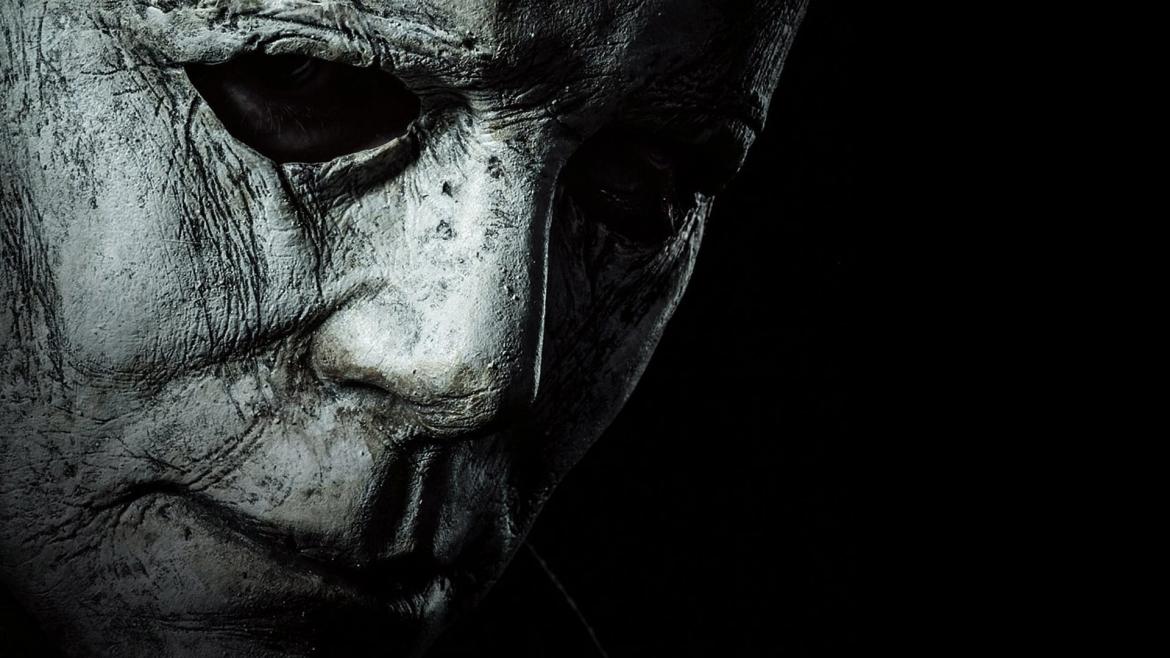 Back in 2015, I reviewed each and every of the original eight Halloween movies for the site. I watched them in order, I turned a critical eye to a franchise that I have loved for so long and I weighed their relative merits. Despite my wildest dreams, never in a million years did I expect to see the day that I would get the chance to watch a new Michael Myers film in theaters, let alone to sit down to write a review for a new installment in the iconic franchise.

Since John Carpenter’s original Halloween movie was released in 1978, there have been a great deal of imitators, both within the franchise and without. The story has grown more complicated with each new Halloween film. Sinuous branches grew up to form a family tree, a man in black came into town and brought ancient runes and magic with him, Laurie died and came back to life and died again. In David Gordon Green’s addition to the story, the slate is wiped clean and we go back to basics. There is no mention of the Cult of Thorn and the idea that Laurie and Michael are brother and sister is casually cast off as something that people made up to make them feel better.

Laurie is back and stronger than when we saw her in H20. She’s no longer treating her PTSD with substance abuse or suffering from crippling nightmares. She isn’t living in witness protection or hiding from what happened. It’s been forty years since her friends were brutally murdered and she was stalked by Michael Myers, and in the interim she has been preparing for a reunion. When Michael escapes from the hospital transport, like he is wont to do, Laurie is ready.

Reviewing this movie critically is hard to do if you have even a passing admiration for the original source material. If you had asked me the moment that I walked out of the theater what I thought, I would have told you that I was disappointed. Separating the nostalgia for the original and the feelings that those movies create is hard to do. The reality is that nothing could have prevented that feeling after all of the excitement. But the further I get from the movie, and the feeling of seeing it, the more my estimation of it changes.

The film isn’t perfect, but then again no version of this story will ever recapture that magic. The editing choices make the film feel strangely segmented. I was waiting for them to put in title cards announcing each “chapter.” And the placement of each of these gaps pulled me out of the movie somewhat, but they may not stand out as much to everyone. There is also a scene that revolves around a guy feeling like he’s in the “friend zone” that feels retrograde and out of place in a movie coming out in 2018.

But, all of that being said, this movie is one that is clearly made with an immense amount of love for the source material, and that love is evident in just about every aspect of the movie. The film is full of easter eggs not just to the original but to several of the sequels as well and it is clear from the interviews with cast and crew before the film’s release that everyone involved was excited to be a part of the movie. The film's score rides the line perfectly between replicating John Carpenter’s work while doing its own thing and it is incredibly effective. And there is a role reversal between Laurie and Michael as the movie goes on that is really powerfully done.

All in all, how you feel about this movie will likely have as much to do with your connection to the previous films, your theater going experience, and your nostalgia just as much (if not more) than with this film itself. What I can say is that this movie gave me the chance to sit in a theater full of nerds – many of them dressed as Michael – and watch a new Halloween movie and it was a damn blast!