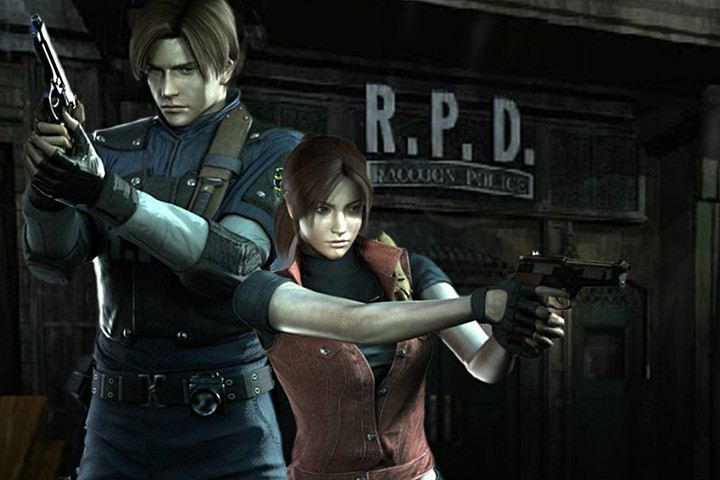 'Resident Evil 2' Remake Is a Sign that Capcom is Trying

Follow the track record of Capcom’s franchises and there will be a clear push for a return to form in recent years. With Resident Evil 6 upsetting critics and fans, the franchise had to make every attempt to create something worth the zombie enthusiast’s time. It seems that the lifeblood to the Megaman and Resident Evil company is to mill its backlog of original content, updating their forbearers to be reintroduced into the modern gaming world. On August 12, 2015, it was confirmed that Resident Evil 2, the game argued by fans to be the best of the franchise (this is split between RE2 and RE4) was to be given a remake. While this is exciting news for RE fans, the pulling angle is why the decision to remake a game released almost twenty years ago is the key to Capcom regaining financial footing.

In 2002, Capcom released a remake of the original Resident Evil for GameCube. Surprisingly, the game was met with critical acclaim and to this day is referred to as one of the best remakes in video game history. To add a meta layer to the situation, another release of the remake came in 2015 with an HD update. This digital release became Capcom’s fastest selling digital title across North America and Europe. Of course, with any success came the promise of more and Capcom announced an HD remaster of Resident Evil 0. Now, the company is at it again with another remake from the RE family.

To clarify, Stuart Turner, senior marketing director of Capcom UK, took to Twitter to solidify what kind of remake RE 2 would be. The game will be a “full from the ground up remake, NOT a remaster,” tweeted Turner. While HD updates of RE 0 and RE Remake are technically remasters, this fresh endeavor from Capcom will be a full remake, much like the 2002 version of RE released to GameCube. While this may seem like a brilliant decision on Capcom’s part, it’s difficult to overlook the instigation of this idea. Indie developer InvaderGames unveiled a fan made game last year titled Resident Evil Reborn. This was a remake of Resident Evil 2 that ran on Unreal Engine 4 and gave countless RE fans the promise that a remake of the popular second entry would actually be in their bloody hands.

Fan outcry for a remake of RE 2 has been apparent for years, but there was no sign that Capcom ever took the requests seriously (look at the action departure of RE 5 and RE 6 for that confirmation). However, once an honestly intriguing demo was made of what RE 2 could be in the modern age, Capcom jumped on the wagon. In July of 2015, InvaderGames announced that their RE Reborn would never be finished. The reason? Capcom issued a notice that they would be taking control of the franchise again. Thus, the official RE 2 remake was born a month later.

While this may paint Capcom as a group of leeches, ready to devour any chance to make money, it’s important to note that in the end they did engage the fans through the support of InvaderGames. If it wasn’t for this indie company presenting a physical representation of the power that a remake could have on the consumer, then who knows where Resident Evil would be at all as a franchise. The most substantial part of this decision rests in how it will effect Capcom on a whole. Having to recently drop the beloved Megaman franchise, another past money maker for the company, it seems that they want to hold onto any viable content that they can. Good or bad reviews aside, the Resident Evil games and films make enough money to garner another installment, but not enough to place it into the pop culture status placement that it used to oh so prestigiously own.

The good news? Capcom is actually doing something new in its own backwards way with this remake. The RE Remake from 2002 is truly a template for how to honor original content but not patronize consumers and fans by slapping “new” in the name and delivering a less than creative product. This will allow a new generation of gamers to experience the well balanced narrative and creature design of the original RE 2, while also giving die-hard fans a chance to relive the glory days in a shiny post-millenial package. Perhaps there’s hope for an RE 3 remake? It almost seems inevitable with the streak that Capcom is beginning.