Primal Scream: Mental Health and the Loomis/Myers Connection in Halloween

Few horror movies depict both a mentally ill killer and his psychiatrist more prominently or iconically as 1978’s Halloween. To date this franchise has spawned 11 movies and 2 forthcoming sequels with 5 different timelines. Killer Michael Myers appears in ten of these movies, and his psychiatrist Dr. Samuel Loomis appears in eight, so I will only be covering the original film here, for the sake of both brevity and my own sanity. 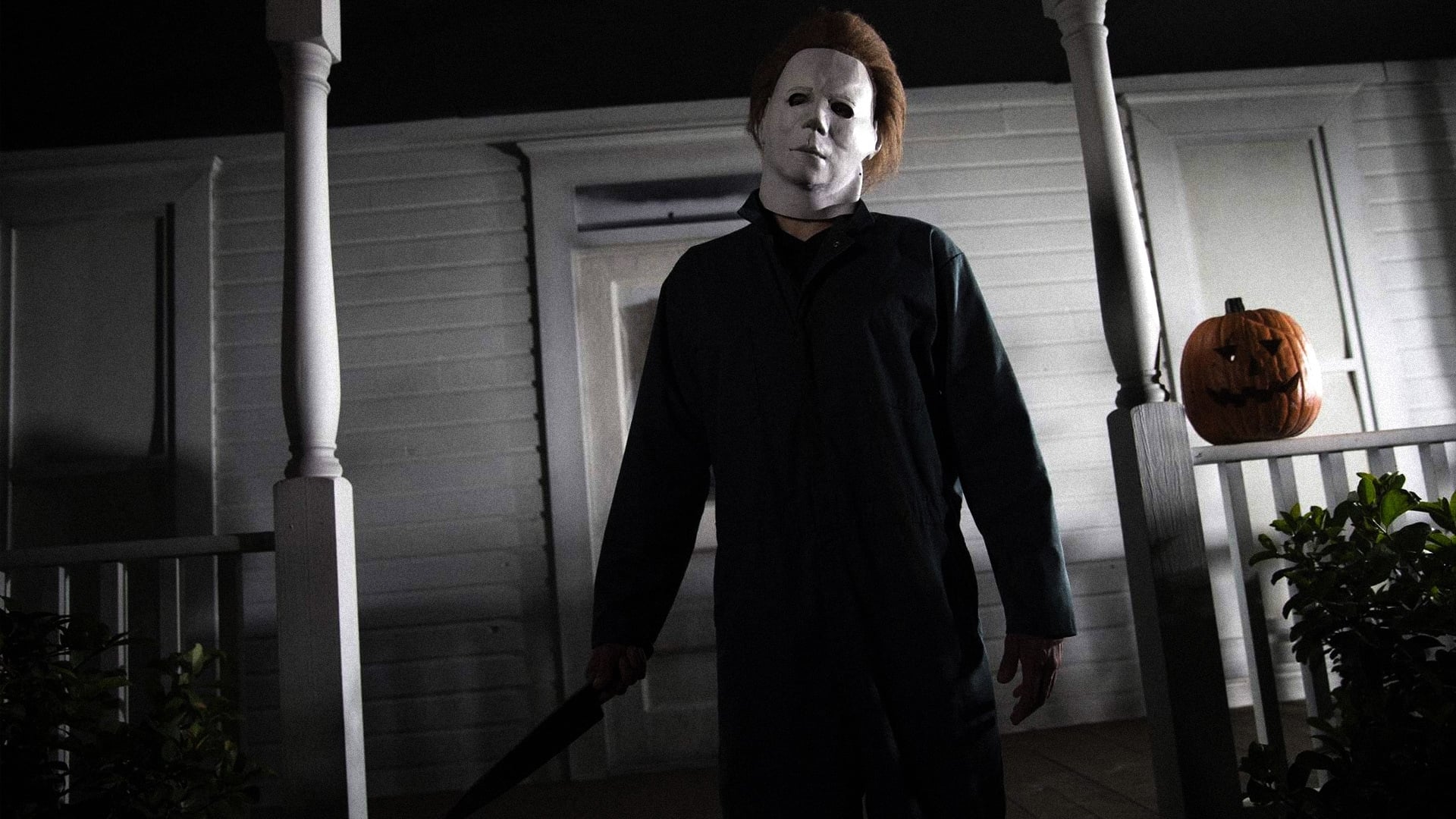 It’s easy to dash off an Antisocial Personality Disorder (APD) diagnosis to most slasher movie killers, and it certainly fits Michael Myers. There’s ample evidence that Michael exhibits a lifelong, pervasive, and inflexible pattern of APD’s key features including failure to conform to lawful or culturally normative ethical behavior, lack of empathy, incapacity for mutually intimate relationships, manipulativeness, callousness, hostility, impulsivity, and risk taking. But my clinical experience says that there’s more going on with Michael than “just” APD.

There’s evidence of disconnection from reality that doesn’t fall under the APD umbrella. I believe Michael also suffers from an unspecified psychotic disorder (in correct diagnostic parlance it’s known as the mouthful “Other Specified Schizophrenia Spectrum and Other Psychotic Disorder”). Psychosis is disconnection from reality that manifests as hallucinations (experiencing things that aren’t there) and/or delusions (bizarre thoughts & beliefs). I don’t think Michael qualifies for a Schizophrenia diagnosis as individuals with this disorder don’t also meet most APD criteria and are far less organized and methodical than Michael.

The strongest evidence of psychosis is Michael’s complete lack of motive for killing his sister and then returning to Haddonfield to murder teenagers who are largely unrelated to his original crime. A person with APD would have some motive, no matter how flimsy or petty it might be.  After killing his sister, Michael walks straight to his parents holding the bloody knife instead of trying to evade capture and/or ditch the murder weapon. I don’t think this can be explained by his age as most six-year-olds know how to cover something up when they don’t want to get in trouble. More strangely, when adult Michael returns to Haddonfield he kills & eats part of a dog. It’s inexplicable that he does this instead of stealing food from a market, restaurant, home, or trash can. While Michael clearly relishes the murders he commits he didn’t just kill this dog, he eats it, too. Such an action is indicative of some sort of psychotic processing. 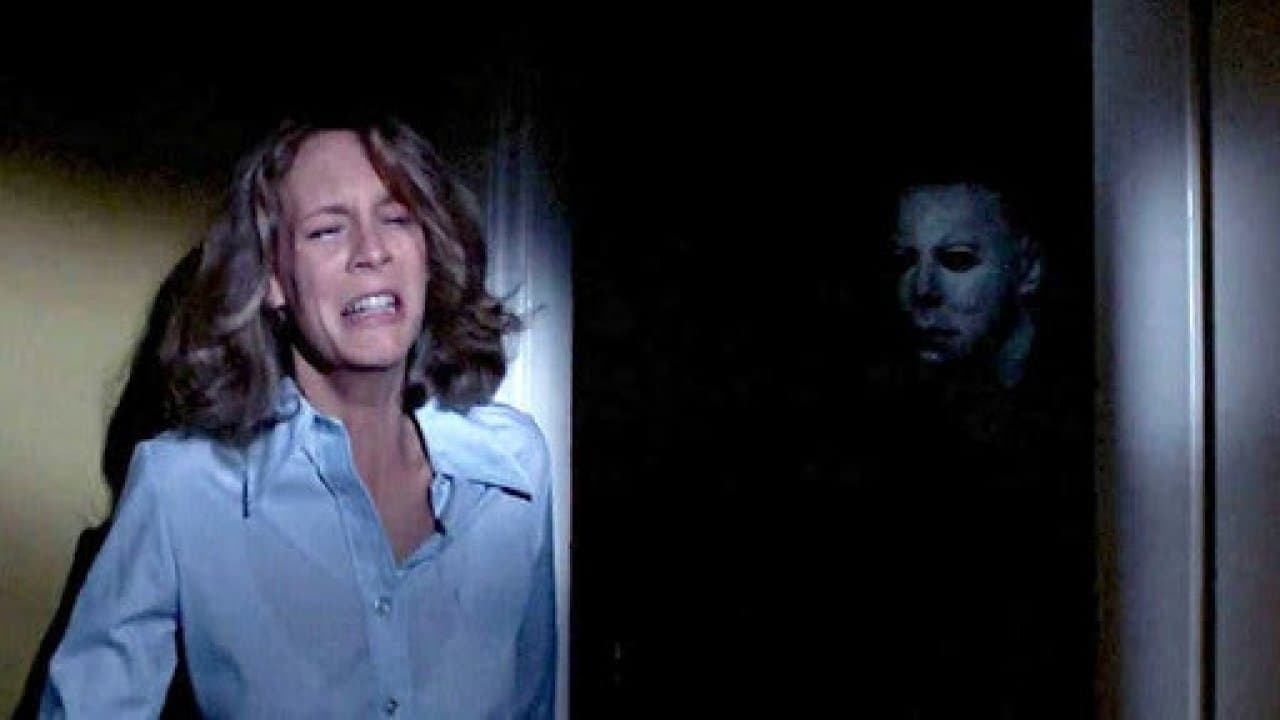 When Michael returns to Haddonfield he steals his sister’s gravestone and uses it to stage a scene with the bodies of teenagers he murdered that have no ties to his original crime. It’s not clear who he’s doing this staging for or what it symbolizes for him. When Michael stalks Laurie Strode he walks instead of running after her. He fails to kill her twice when he’s extremely close to her. These may be Michael’s attempts to intensify the killing experience, but they could also mean he’s distracted by internal stimuli.

Dr. Loomis’ words show that he too may believe Michael’s psychotic. During Michael’s time at the Illinois State Hospital Dr. Loomis says he was “waiting for some secret, silent alarm to trigger him off.” This sounds like Loomis believes Michael is governed by some delusional system. This touch of psychosis is what’s made Michael Myers so enigmatic and iconic. All the “big three” slashers - Freddy, Jason, and Michael - have more going on than APD, which is why they’re so enduring and have captured the imagination of millions of fans worldwide.

Being an effective mental health professional involves sensing when your own “stuff” is preventing you from helping someone. Saying Dr. Loomis has gone far beyond this point is an understatement. Dr. Loomis’ language and actions point to someone who’s malignantly over-involved in a case and is letting their countertransference run amok. Countertransference is when a therapist has personal reactions toward their client, and it’s something one must be very mindful of lest it interfere with the ability to help someone. It’s abundantly clear that Dr. Loomis’ countertransference toward Michael Myers is out of control and has been for a while. Dr. Loomis has also completely lost touch with the ethical mandate to stay within the scope of his practice as evidenced by his insistence on acting like a detective and police officer throughout the film.

In Dr. Loomis’ first scene he refers to Michael Myers as “it” and “evil” instead of using clinical, humanizing, or secular terms. Mental health professionals can speak strongly about clients to colleagues, especially when clients bring up the therapist’s own issues. However I’ve yet to hear a psychiatrist call a client “it” and label them “evil.” It’s clear from the start Dr. Loomis has deeply personal feelings about this case that are preventing him from being an effective psychiatrist. Shortly after Michael’s escape, Dr. Loomis yells at hospital officials who haven’t taken his concerns about this case seriously. I’ve definitely been mad at supervisors before for not listening to me about a client issue. However Dr. Loomis goes over the line by heading to Haddonfield, looking for clues along the way. This is operating outside the scope of his practice.  It’s one thing to alert law enforcement of your concerns, it’s something else entirely to act like a detective or police officer. When Dr. Loomis speaks to Sheriff Brackett at the Myers’ house, he reveals he has a gun. He decides to wait at the house since he’s convinced Michael will return. It’s clear that he plans to kill Michael which is completely at odds with being a helping professional. Also it’s the job of law enforcement, not a psychiatrist, to use lethal force against a patient.

Strangely, when local children come to the Myers’ house Dr. Loomis scares them away by throwing his voice instead of acting like a professional adult and telling them to leave. He then spots the car Michael drove to Haddonfield and starts roaming the streets with his gun looking for his escaped patient. Needless to say most mental health professionals wouldn’t do this!  When Dr. Loomis witnesses Michael trying to kill Laurie he shoots Michael multiple times.  Anyone witnessing attempted murder would be justified in shooting Michael, but Dr. Loomis shouldn’t have put himself in this situation in the first place. After, when Laurie asks if Michael “was the boogeyman” Dr. Loomis responds with, “As a matter of fact it was.” It’s not psychologically helpful to confirm the frightening beliefs of a woman who’s just been violently traumatized. When Dr. Loomis sees Michael didn’t die and has fled, his panicked look telegraphs his belief that he must journey on to protect the world and kill Michael, neither of which are within his job or power to do. Such a lack of insight in a mental health processional is at best worrisome and at worst extremely harmful.