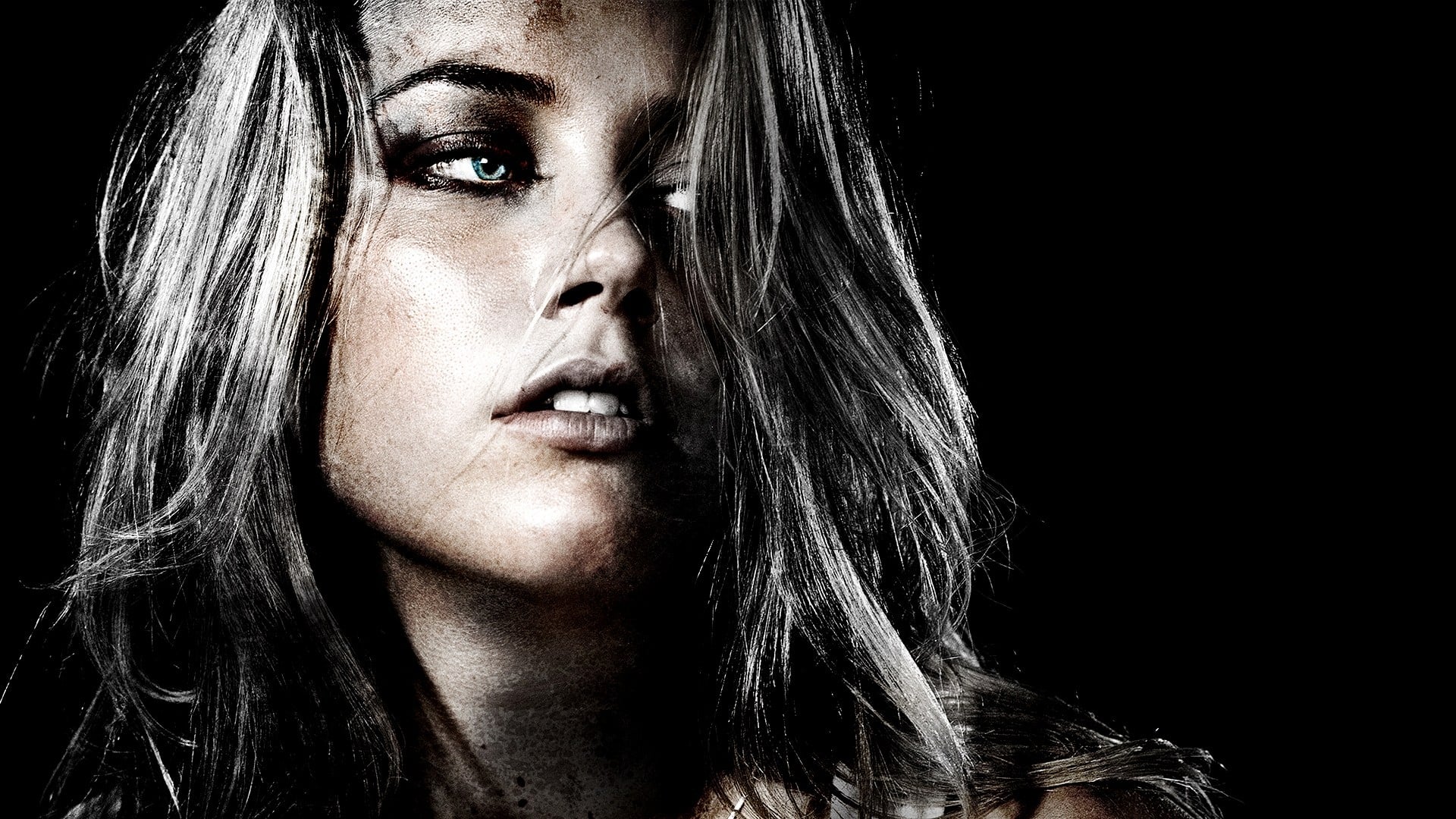 CW: Instances of self-harm are discussed below.

While the phrase “Antisocial Personality Disorder” usually conjures up visions of adult (and overtly criminal) men, Jonathan Levine’s 2006 teen slasher All The Boys Love Mandy Lane challenges its audience to consider something quite different. Most personality disorders need to be diagnosed after the age of 18, but the DSM-IV allows for the diagnosis of Antisocial Personality Disorder between the ages of 15 to 18. Today on Primal Scream, we’ll apply the diagnosis to Mandy Lane’s titular character and explore how the film juxtaposes the disorder with Mandy’s surface appearance as a blonde beauty high school junior who all the boys want and all the girls envy.

The conceit of All The Boys Love Mandy Lane is predicated on the audience assumption that Mandy (Amber Heard) is the film’s final girl while her best friend Emmet (Michael Welch) is the one who may be the killer picking off the other teen characters. The end twist reveals, however, that Mandy & Emmet have been co-conspirators in the killings together the entire time. This knowledge sheds new light on Mandy’s behavior and motivations throughout the film, and insinuates that she is diagnosable with Antisocial Personality Disorder (ASP).

One of the criteria for ASP is manipulating others for self-amusement, and at the movie’s start it is apparent that Mandy keeps Emmet around because his unrequited love for her makes him easy to control. Mandy lets social outcast Emmet witness a popular boy, Dylan (Adam Powell), make moves on her at a house party. Later, Emmet dares a drunk Dylan to jump off the roof into the pool below, clearly a dangerous feat. Emmet says he will go with Dylan, but pulls back at the last minute leaving Dylan to die as he hits his head on the way down. It is likely here that Mandy realizes that Emmet is willing to cross moral lines like she is, and that she sees a kindred spirit who fails to obey laws and norms by engaging in behavior that would warrant criminal arrest, an ASP staple. So she begins to hatch a plan to use him for her own ends. Habitual lying is another criterion of ASP. The first step of Mandy’s plan is for Emmet and her to act as though their friendship has disintegrated following the incident. This allows Mandy to become part of a more popular crowd, yielding an invitation to a weekend getaway on a remote ranch. The Hare Psychopathy Checklist (PCL-R) cites both a need for stimulation and a grandiose estimation of self as hallmarks of ASP, and it appears both are at play for Mandy as she wants to pick off classmates she views as beneath her just for the rush of doing so. Once at the ranch, Mandy sets her sights on handsome ranch hand Garth (Anson Mount), likely starting to see him as a replacement for Emmet once she’s done with him. Per their plan, Emmet begins to kill off the other teens as Mandy plays innocent. Her deception, another ASP criterion, runs deep as she watches Emmet move in the shadows outside the house and suggests that someone go out to start the generator after the power goes out.

One of the girls on the trip, Chloe (Whitney Able), sees Emmet outside and becomes frightened. Mandy comforts Chloe and is even a little seductive with her, like a predator that enjoys toying with her prey. Emmet is eventually revealed to be the one behind the killings thus far, and as the group attempts to hide from him, Garth tells Mandy a story about putting down a herd of sick cows. This grisly anecdote intrigues Mandy in ways similar to Emmet's deadly pool dare. Garth tells Mandy, “You seem different,” to which Mandy replies, “That’s because I am.” Little does Garth know just how different she is.

Emmet continues to pick off members of the group, sending everyone scattering as he sows chaos. In the melee, Chloe runs on foot from Emmet who pursues her in a car. She sees Mandy in the distance and runs to her. Mandy calls for her, but this is just another part of the ruse as she begins sadistically stabbing Chloe when they finally embrace. Chloe falls to the ground as Mandy and Emmet regard her with disgust. The moment highlights their notions of grandeur and visually mirrors the superiority they feel over her.

Mandy and Emmet review the plan which culminates in them dying by suicide together, Mandy overdosing with pills and then shooting Emmet before she dies. Mandy chose a good patsy in Emmet; he is in love with her, cares deeply about their joint murders and suicide plot, and is a well-known, troubled social outcast, so there will likely be little doubt that he was behind the murders. Mandy kisses Emmet, which is clearly all he’s ever wanted, before cruelly turning on him and calling to Garth for help. Mandy eventually kills Emmet violently, showcasing the aggression that so many with ASP engage in.

Throughout the film, Mandy has shown no remorse for her actions, as someone with ASP would not. As Garth and Mandy leave, he tells Mandy, “You did it, you saved us,” which appears to set her up as his savior and puts him in a reciprocating position. Knowing Mandy, she will surely use that power to her advantage in the near future.