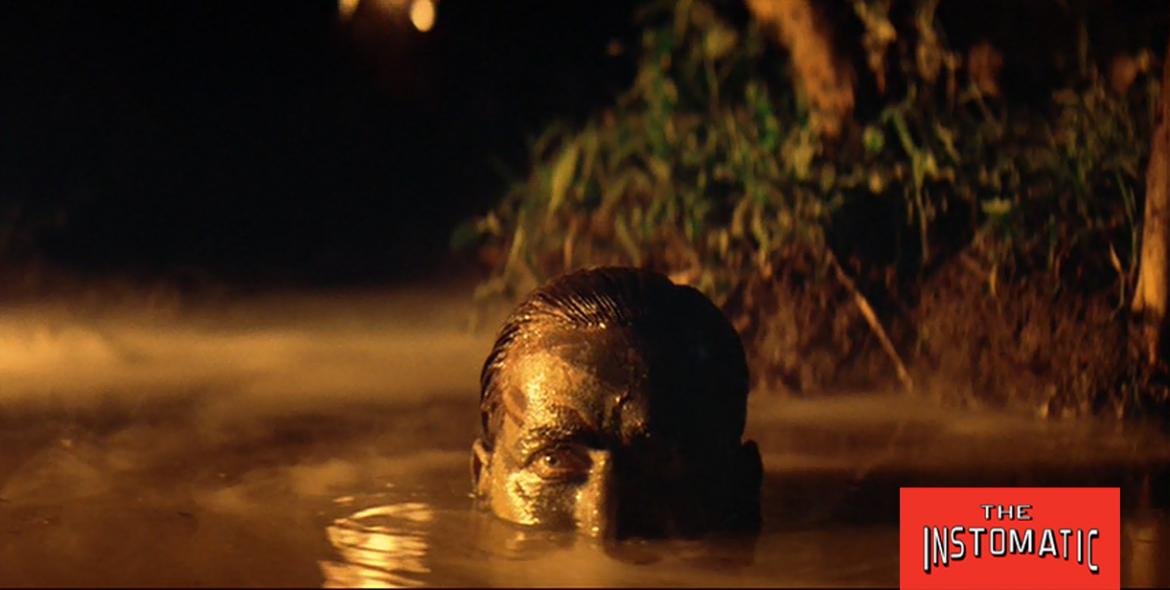 In 1979, Francis Ford Coppola create a Vienam War epic that would go down in the annals of film history as a classic! Unfortunately, neither Charlie, Casey or their guest Jeremy had seen it before! That's okay though, because in Episode 11 of The Instomatic, they all join forces to rectify that epic film nerd mistake!

Also, you may notice that we skipped Episode 10. Give a listen, we'll explain why!