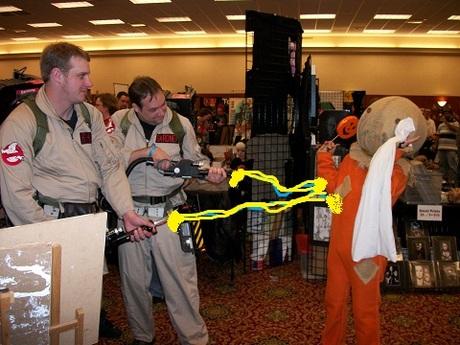 Bloody Good Horror and Night of the Living Podcast’s first combo-cast! The two crews mix, mingle and dish on the events and happenings at HorrorHound Weekend in Indianapolis, Indiana! (dates recorded: March 26-28, 2010). This episode includes an interview with “Friday the 13th: The Series” star and recording artist Louise Robey, a review of the new film Parasomnia, coverage of the Day of the Dead panel that was held at the event, and much more!

Subscribers who use the iPhone/iPod Touch app for Night of the Living Podcast will also receive access to video shot at the Day of the Dead panel on their mobile device!