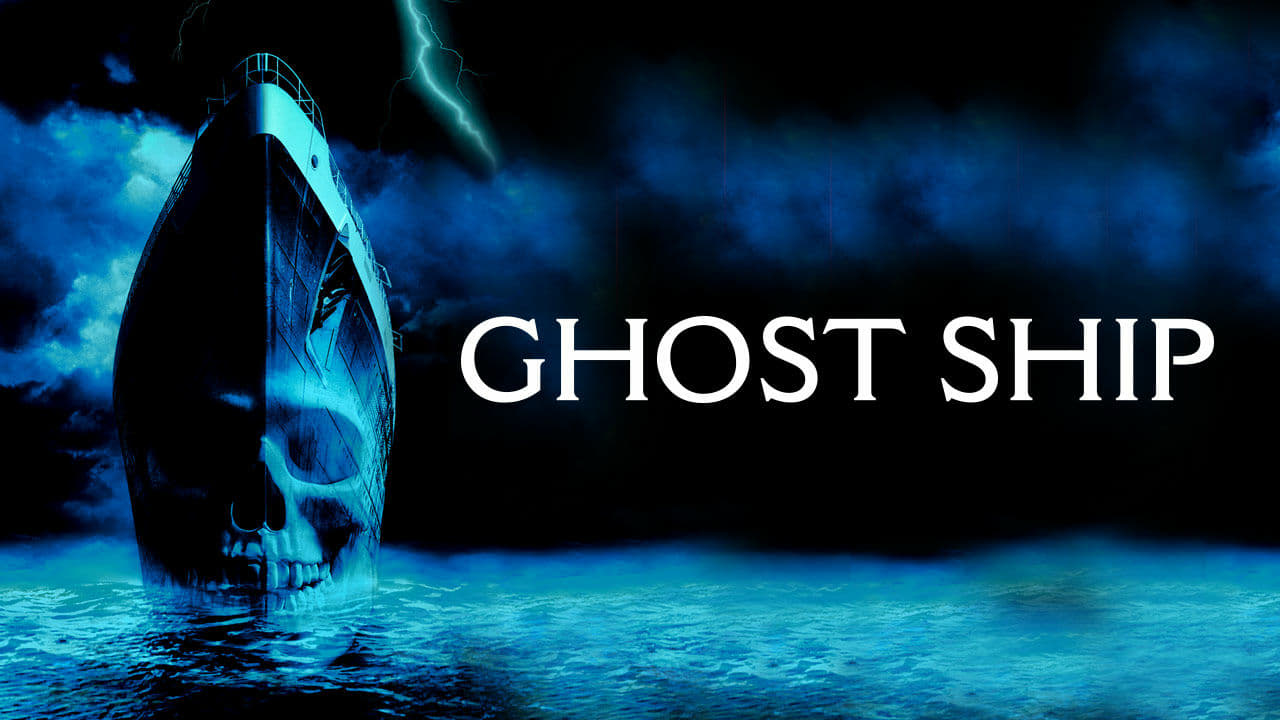 ARRRRGH, it’s your landlubbing lawyer friend Captain Adam here. Can you believe they made a generic ghost movie and set it on a boat?! Well, ye’ best start believing in ghost stories, because this is one. Speaking of stories, let me weave you a tale of a film that misunderstands maritime salvage law but based its entire plot around it. I call this one, Ghost Ship (2002).

Ghost Ship begins with the crew of the Arctic Warrior, an ocean salvage tugboat, who embark on a mission to recover the SS Antonia Graza, a passenger ship lost in the Bering Sea in 1962. In a SHOCKING twist, as the crew prepares to haul the uninhabited ship, they discover it is filled with the ghosts of its dead crew. The captain of the Arctic Warrior finds a whole bunch of gold on board and wants to take it with him – but the gold is haunted, and the guy that made a deal with the crew to recover the ship is the BOAT ITSELF. The entire debacle is the Shining at sea. 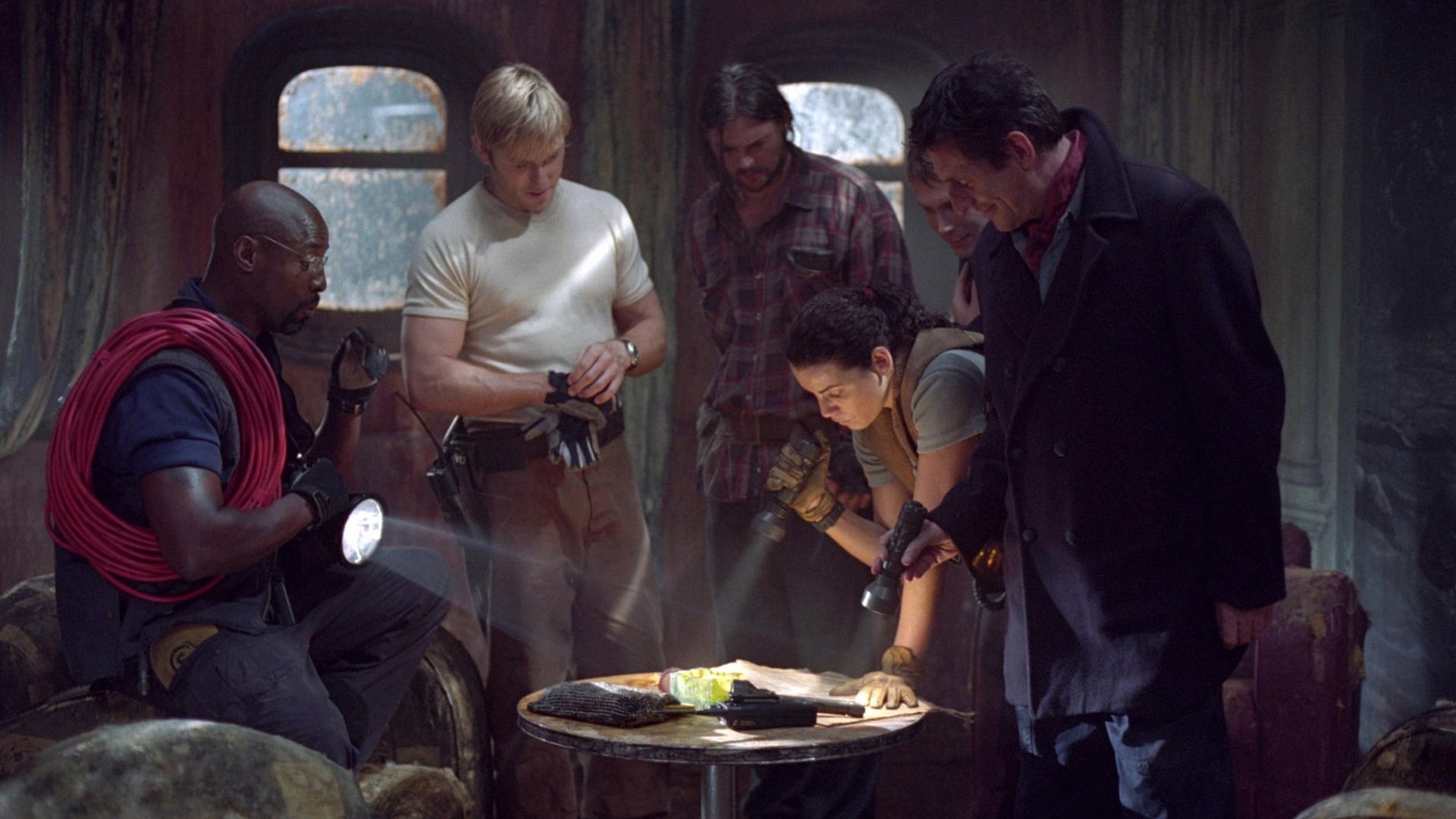 To examine the law in this scenario, let’s suppose that the two ships docked at port safely by the end of the film. Would the crew of the Arctic Warrior have salvage rights? Would the ghost who brokered the deal get his ten percent cut? Does the captain have a right to that gold as a finder, as he claims?

The picture conflates two distinct areas of law: salvage and finders. Salvage is a principle that if a person helps recover a vessel or its cargo that was in danger at sea, they are entitled to a reward proportionate to the value of the property salvaged. There are four elements normally required for a successful salvage claim: marine peril must have existed (future harm from being adrift may count); assistance by the salvor was necessary to save the vessel or a portion thereof from the peril; the salvor acted voluntarily (not under a contract or to save themselves); and the salvor succeeded in saving or helping save at least part of the property at risk.(1)

However, salvage is a contract formed between the owner and the salvor. Unless an agreement is worked out in advance (normally a Lloyd’s Open Form of Salvage Agreement),(2) the court will assess the following factors when determining a proportionate award for salvage: 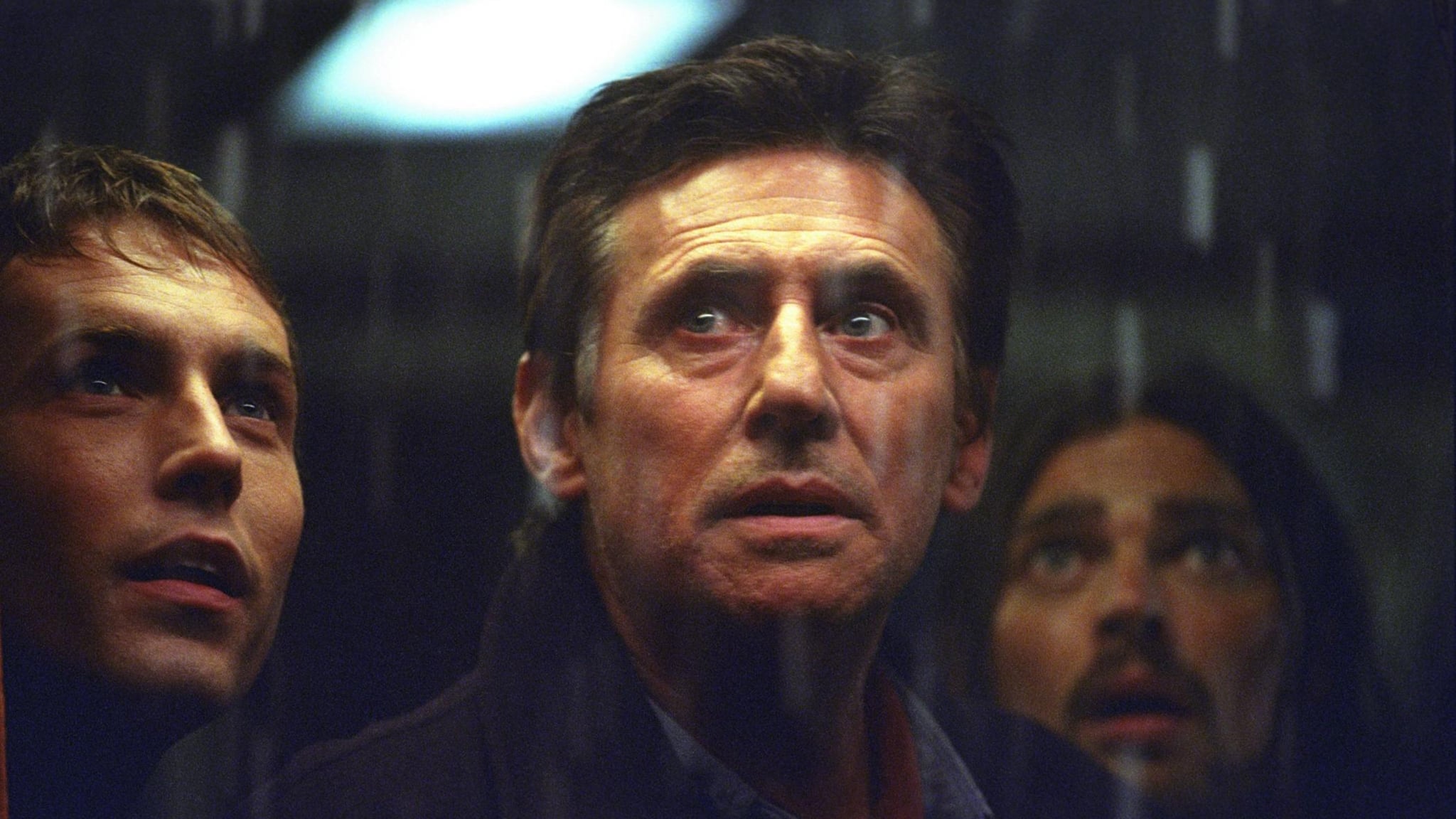 The captain of the Arctic Warrior says that the ship was abandoned at sea and, by law, it is theirs. This is incorrect. When the Arctic Warrior brings the SS Antonio Graza back to port, it will have to bring a claim before the Admiralty court or an arbitrator and will receive a portion of the value of the ship – which could be up to 100 percent of the current value of the ship and its contents. In the meantime, the crew would have a maritime lien over the ship until the owner is found and either pays or refuses, forfeiting the ship. Also the ghost, assuming it can, will make a claim for ten percent of the salvage (the agreed deal) as he notified the crew of the imperiled ship. A court may consider the claim as a form of self preservation on the part of the ghost haunting the ship, which would not satisfy the voluntariness requirement of a salvage claim.

Nevertheless, there may be a way to recover the gold outside of salvage laws that the film completely misinterprets. The law of finders is when property has been abandoned or presumed abandoned by its owner. For example, let’s say a diamond ring is lost in a marsh and you find it. In this circumstance, rights to the ring would first be attributed to the true owner of the ring, followed by the owner of the property the ring was found on, and finally to you, the finder of the ring. In the case of Ghost Ship, the crew found a bunch of gold bars. Under UK common law, all wrecks (property that washes up on land), flotsam (property lost in the sea), jetsam (property thrown overboard to preserve the weight of the ship), ligan (property tied to a buoy or cork to easily recover), or treasure troves (property onboard a ship intact or buried on nearby dry land) are property of the Crown as governor of the sea.(4) US case law, however, favours treating treasure troves as found property.(5)

The crew of the Arctic Warrior, in this case, came across the gold as finders. The captain of the Arctic Warrior says that the rule of finders applies, as they are in international waters. This is a mistake as their presence in international waters does nothing in this scenario; they are flying an American flag on their ship, which presumably launched from somewhere in Alaska as the film takes place in the Bering Strait. Therefore, the United States common law would apply, and a court might find the ‘salvage crew’ were entitled to the gold that they recovered as a treasure trove.

Further complicating the issue, the gold bars have been filed down, implying that they were stolen. If the crew of the SS Antonio Graza stole the gold, they would not be entitled to it as possessors; if they also found it, they would have a prior right to the gold. A court would have to determine if they had a better right to the gold. Either way, the Arctic Warrior crew is not fully entitled to the gold if the true owner comes forward and proves it; and they will be questioned and potentially arrested by authorities when they come into port and try to sell over $10 million worth of gold bars.(6)

Overall, Ghost Ship is not worth its unintended laughs, and it gets a lot of the basics of how ships work wrong as well.(7) I would rate it a 2.5/10 and give it a 2/10 for the law, as they used the right terms incorrectly.