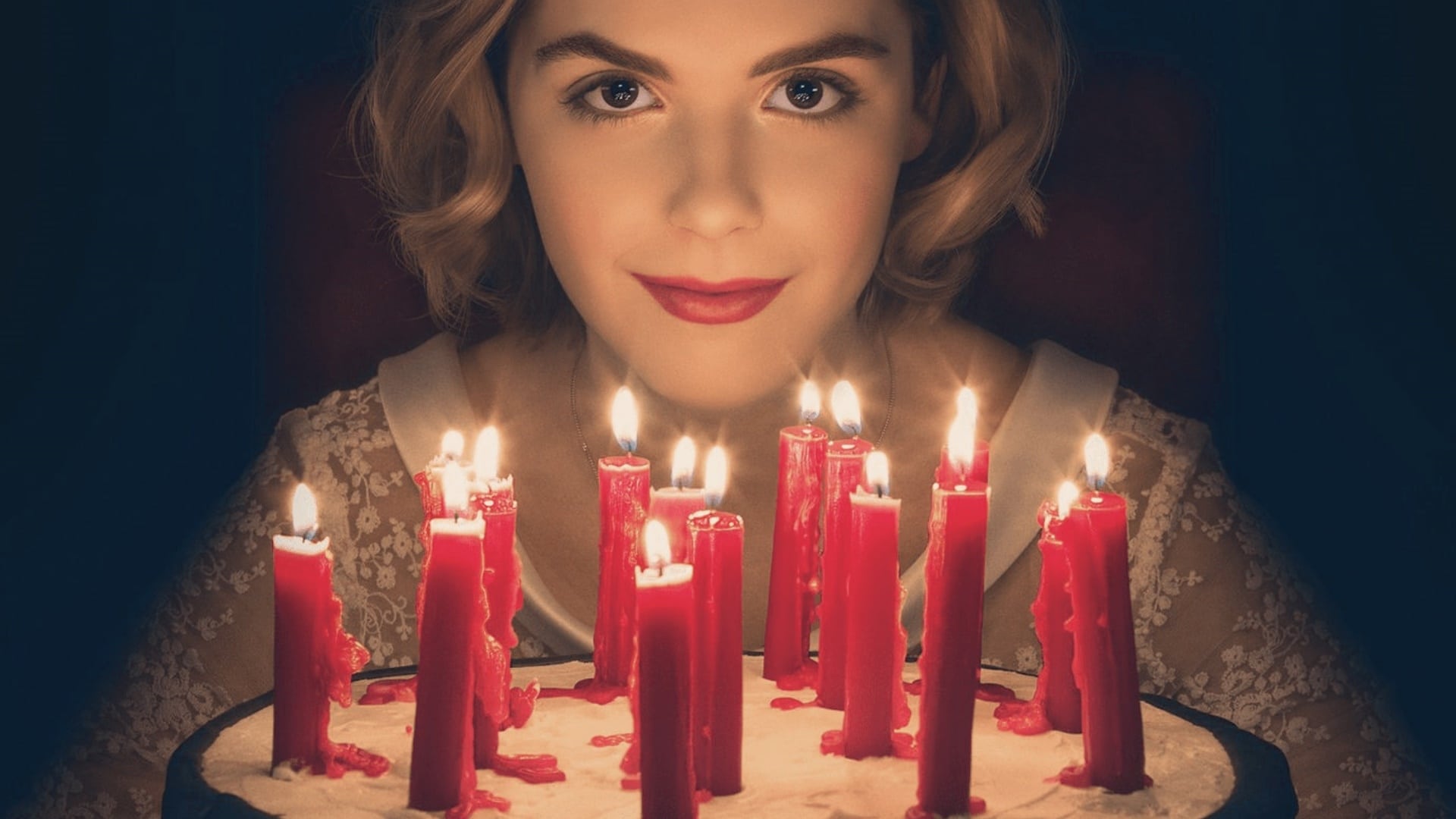 In Extremis: Breach of Promise & Contracting in Chilling Adventures of Sabrina

Disclaimer: For fear of being excommunicated from the Church of Satan, I cannot allow you to take this piece of legal entertainment as advice. Please seek independent evil/legal consul prior to meeting a goat man at the Mississippi crossroads. This review contains spoilers for the episode and perhaps the series, so if you are clairvoyant you already know what it is, and if not, then your tea leaves are just antioxidants.

I was born in the 1990s when Michael Jordan played baseball and cosmic preserves allowed a wascally wabbit to dunk on the MONSTARS. No this is not an article about a horror reboot of Space Jam (1996) … but now I want that, and the tagline could be: In Space No One Can Hear You JAM!!!

This is about a comic character with a with a live action tv series in 1996 (same year as Space Jam), as well as animated shows in 1970 & 1999, and who first appeared in Archie’s Madhouse #22 in 1962.  I am talking of course about Sabrina the Teenage Witch. When I hear that name, I think of a delightful talking cat named Salem, two silly meddling aunts, and a more “innocent” time (ignoring all world events that year). So logically when reinvigorating the series, you make it bleak, take away the cat’s ability to speak, and introduce a recurring bit in which one of the aunts hits the other over the head with a shovel and resurrects her like if Lars Von Trier made the Looney Tunes. Thanks Warner Brothers… FOR MAKING SPACE JAM!!!*

But you came for a trial and the latest series iteration of the character has one for you. In episode 3 of Chilling Adventures of Sabrina, entitled “The Trial of Sabrina Spellman,” the titular heroine finds out her father sold her soul to the devil in exchange for marrying a mortal woman.

We start with some problems: can a parent contract on behalf of an infant?**

The age of majority in Massachusetts is 18, and so Sabrina is a minor. Generally, under the common law, a minor who enters into a contract may void the contract. "Voiding" a contract is like breaking a contract; if a contract is voided you will no longer be held to its terms. You cannot however pick and choose parts of the contract to void; it is all or nothing. There are exceptions to this rule. Minors generally cannot "void" any contract that involves a "necessity".***

The purpose of the policy permitting minors to void their contracts is "to afford protection to minors from their own improvidence and want of sound judgment."**** This purpose aligns with common sense and experience and is not defeated by permitting parents to exercise their own wisdom and sound judgment on behalf of their minor children.***** Moreover, the common law in Massachusetts presumes that fit parents act in furtherance of the welfare and best interests of their children, and with respect to matters relating to their care, custody, and upbringing have a fundamental right to make those decisions for them. ******

So the Devil could argue that it is presumed that Sabrina’s father was acting in her best interest which she would have to disprove. Now a court may allow a parent to raise their child as a Satanist, but even an evil court would have a hard time saying that selling a child’s soul when they are a baby is in the child’s best interest, and since she did not receive any necessity from the deal (like food, shelter, education, or money in exchange for labour) the contract is likely voidable by Sabrina through her actions at trial.

Further, if a contract is against the interests of the child, a court may consider it void ab initio (a.k.a. invalid at the moment it was created). In that case the child would not need to go to court and ask for the contract to be voided, it happens automatically. In this case the court, since they are evil, may consider Sabrina having her soul sold a good thing, but it is clearly not in her interest – her father made the contract for his own selfish gains. Thus, the contract may be void before Sabrina even has to go to court.

At the end of the episode Daniel Webster (a real person, and Sabrina’s lawyer in this episode), is successful in arguing that because Sabrina’s mom sold her soul to G-D (through a baptism), before the ritual to the Devil, the first contract stands. This is the same plot as a segment in the Simpsons Treehouse of Horror IV: "The Devil and Homer Simpson" (1993), where Homer sells his soul for a donut and Marge asserts claim over Homer’s soul based upon their marriage, i.e. Simpsons Did It. This argument is valid as you can only transfer goods by contract that you have an inalienable right to own; since the soul already belongs to another party (G-D) you cannot sell it to another (the Devil). So luckily Sabrina got off the hook in a much more convoluted way that ended with Hilda being excommunicated from the Church of Night (the satanic church on the show).

Pictured Above: A much better Sabrina Trial

Please check out the work of UK Lawyer @shonfaye on twitter, who wrote a legal analysis of the Ursula v Ariel contract in the Little Mermaid. It does a much better job at explaining the gaping legal holes in a child contracting with the “devil.”*******

The second issue of the episode is that the devil is charging Sabrina with breach of promise. In the particular legal system of the show you are guilty until proven innocent… so very cute. So the burden would be on Sabrina to prove beyond a reasonable doubt that she did not commit herself to the devil.

The problem is that breach of contract and breach of promise are not crimes; and you cannot plead guilty in a civil suit. Let’s examine breach of promise historically to show why it would not make sense as a criminal charge, and why Sabrina would have many defences against it that were not explored.

“Breach of Promise” is an outdated legal action that was brought by a person (historically a woman) to recover damages when a person promised to marry and then failed to carry out that promise or commitment. The idea was to remedy the financial harms of a broken engagement; eventually, the action was redefined over time as centering around financially compensating emotional wounds. The remedy was known as heart-balm… which sounds simultaneously like an Alternative Medicine and a Hot Topic product.