Three days down and one to go. No time for long winded introductions as there's too much cinematic madness to sift through. After a while the feeling of being shellshocked started to settle in as the days long bombardment of films threatens to overwhelm.

This coming of age story felt a bit out of place making its world premiere at Fantastic Fest when compared to the scope and ambition of the films surrounding it. It's a coming of age story about a young girl (Olivia Crocicchia)who worships the the gorgeous and popular Ashley (Madison Riley). One Friday night finds Ashley “babysitting the younger Sandy (which is really just an excuse to throw a house party) when a late night visit from her shady ex boyfriend, newly released from Folsom Prison) ends with the ex-con dead and the two girls rolling his blanket corpse down a ravine. The remainder of the film finds Ashley manipulating Sandy with the promises of being best friends that share all of each others secrets and talk about boys and parties and the like while the younger Sandy learns to stand on her own two feet. The fact that neither girl think that calling the cops about an ex-convict drug dealer breaking into their home would be the wisest course of action isn't the biggest problem with the film. Rebecca Cutler Perry's script (she also directed) may be too good at capturing teenage dialogue and angst because Besties often reminds how annoying spending two hours with teenaged girls can be. Besties feels more like a better than average made for MTV of Lifetime channel movie than a fit for a genre festival. 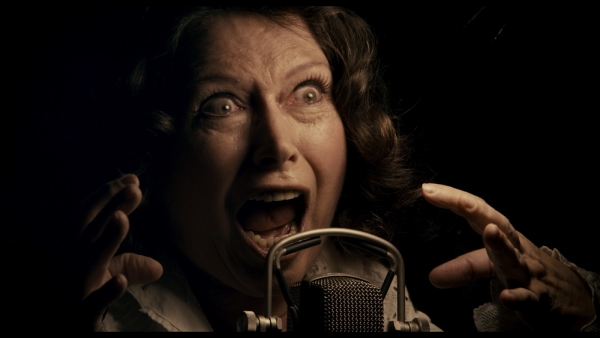 Gilderoy (Toby Jones) heads to Italy in order to provide the sound engineering for a low budget Italian schlock fest. With his background in nature documentaries, the unassuming and timid man finds himself ill prepared to cope with both the film's content or the bullying tactics used by the producer. While there's not much a plot to speak of-the film's key conflict revolves around Jones trying to get reimbursed for his airfare, the film works as a character study on the result of horror and nightmarish imagery on someone ill prepared to deal with their impact. Director Peter Strickland uses the trappings of Giallo in a small, grounded setting to humorous effect but a swerve during the film's last twenty minutes add unwarranted ambiguity and frustration to what had been an enjoyable and film. 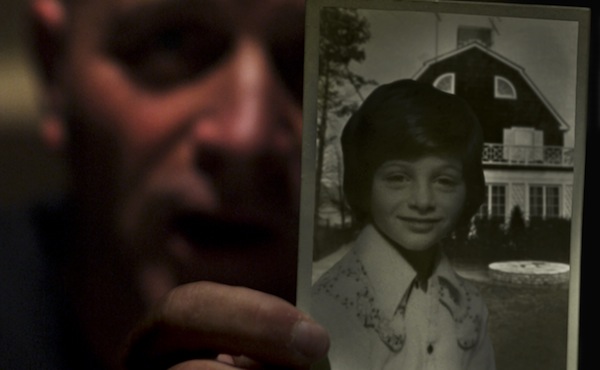 Anyone reading this probably has passing familiarity about that time Ryan Reynolds grew a beard and cut a lot of firewood because his house told him to. This documentary delves deep into the lives of one of the Lutz family and examines the damage of those traumatic days even after four decades have passed. Daniel Lutz makes for a fascinating subject. No matter the overwhelming evidence that debunks the Amityville Horror as a hoax perpetuated by Daniel's abuse con-man stepfather George Lutz, Daniel still insists to this day that evil spirits were present inside the home. At its best My Amityville Horror provides a sad psychological profile of a man forever scarred by physical and emotional abuse. 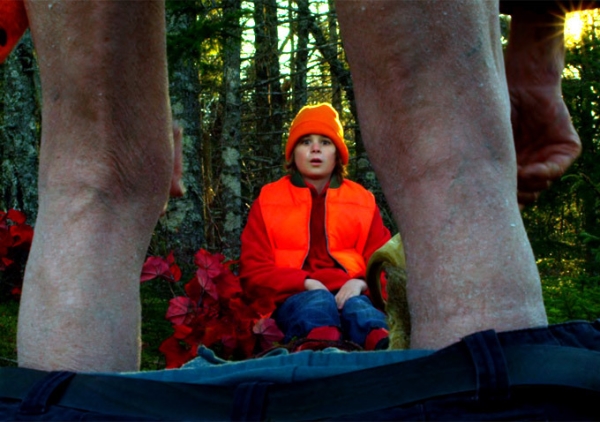 What do you get when you take twenty six horror directors and assign each of them a letter of the alphabet along instructions to create the sickest and most twisted short film they can based on that letter? You get this hit-or-miss effort from Drafthouse Films. Prior to the screening it was announced that this was an earlier work print version of the film as the finished product had been left behind at the prior weeks' Toronto International Film Festival. I'd be curious to know the changes that were made. Did they wind up using the Greek alphabet instead? Shipping snafus aside, when ABC's works it embodies everything we know and love about midnight B-movies. The short format and gimmick allow creators to throw out restraint and hindrances like “plot”, “character development” and other annoying things.