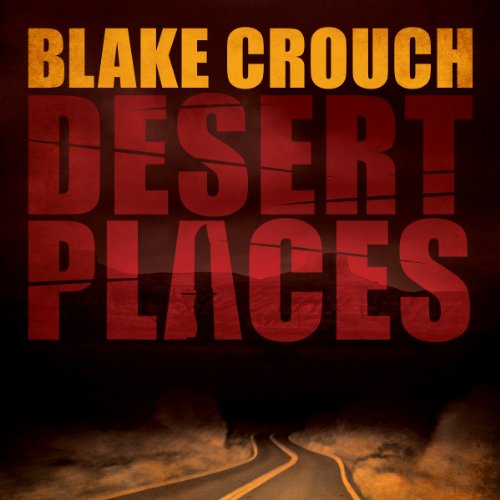 Budding crime novelist Andrew Thomas lives an idealistic life. Spending his days working on his next big idea, until he receives a ridiculous letter explaining that there is a woman buried on his property, covered in his blood.  Knowing that this certainly cannot be the case, as he is a proper law abiding citizen, he shakes off the note as a prank. However, curiosity is what killed the cat  - but not the woman he finds buried on his property.

Instead of calling the cops at any point in time, Andrew begins to follow the directions left to him by the author of taunting note and obvious murderer. Ending up at a seedy motel, Andrew finds himself in the grips of a sadistic serial killer who makes him watch and eventually commit a murder himself.  As Andrew is held in a secluded cabin with no connection except his captor, the motives behind the cruelty slowly unfolds.

When I say slowly, I mean slowly. Not only does the plot of the book take a while to develop, when it does it not necessarily satisfying. Andrew, as the protagonist, is an idiot. Not only does he constantly decide against any common sense what so ever, he seems to be completely arrogant and unlikable. There is more than enough raw violence described in every minute detail to go around and it is often over the top and distracting. The characters are often lofty and un-relatable, making their conversations and interactions between one another seem forced and unnatural. Despite the negative aspects of the book, Crouch is an excellent writer. It is a smooth and easy read, which often helps in overlooking the negatives.

Desert Places isn’t a bad book by any means, but as Crouch’s debut book (it was written in 2011) it definitely displays several rookie decisions to shock and awe. Its good for anyone looking for a fast and gory read where darkness prevails.