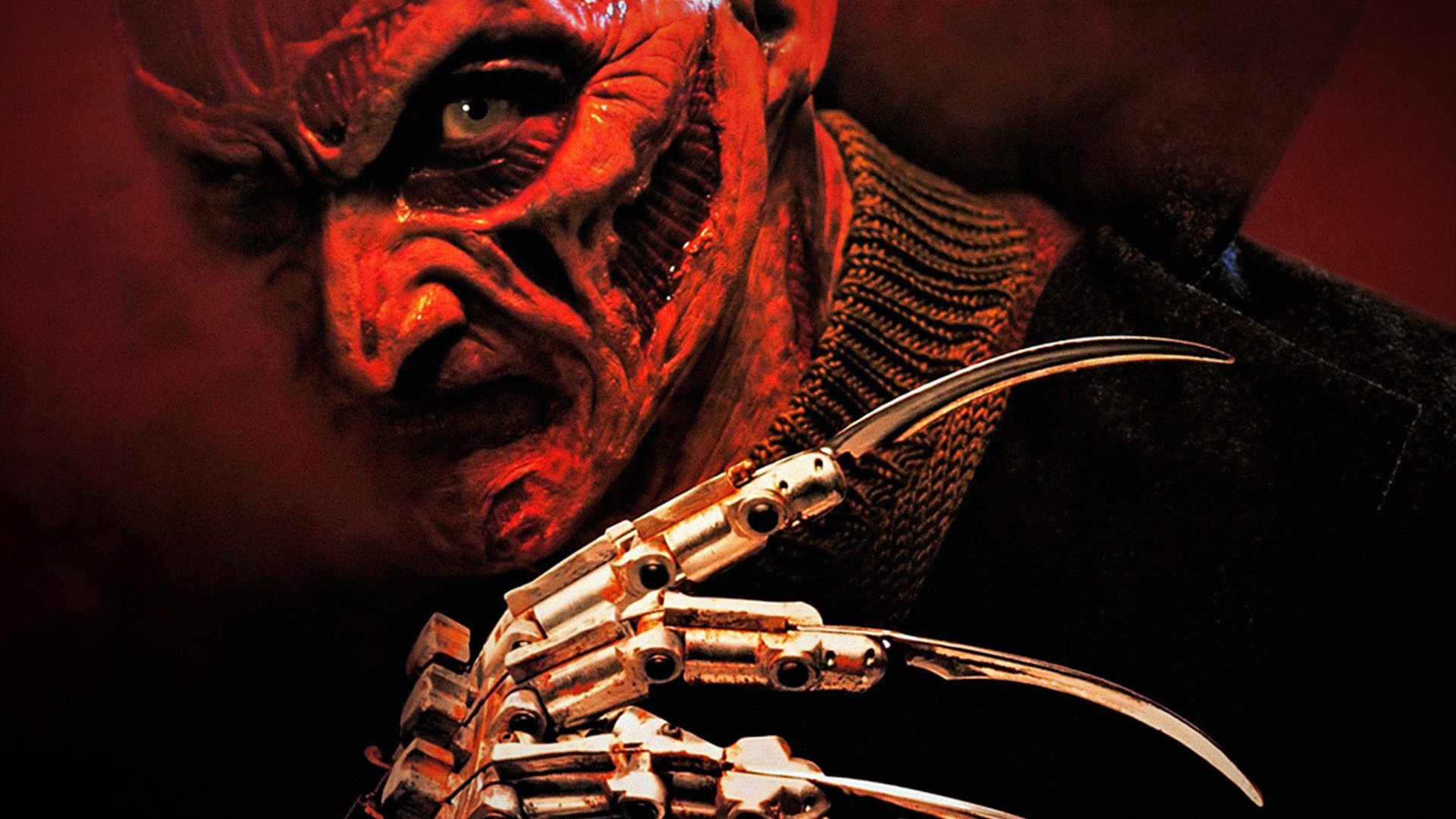 Throughout his career, Wes Craven was known for pushing the evelope in a variety of ways. He seemed to find so much joy in blurring lines and subverting tropes that it seems fair to say he was a director who sought to surprise and spook his audiences in equal measure. And while surprises are often hard to come by within a well-worn franchise, that didn't stop Craven from trying with the release of 1996's New Nightmare.
After six movies, Freddy is back, but this isn't the same Freddy who has gotten less manacing and more cuddly by the film. On the contrary, this film introduces the Freddy that Craven originally imagined, before production companies had their way with him. In this movie, which strives to break the fourth wall and bring Freddy into our world, Craven and the actors responsible for bringing Kruger to life all those years ago are seemingly hanuted by him now...and now it's real.
Drink along with us, won't you? And whatever you do, don't fall asleep!