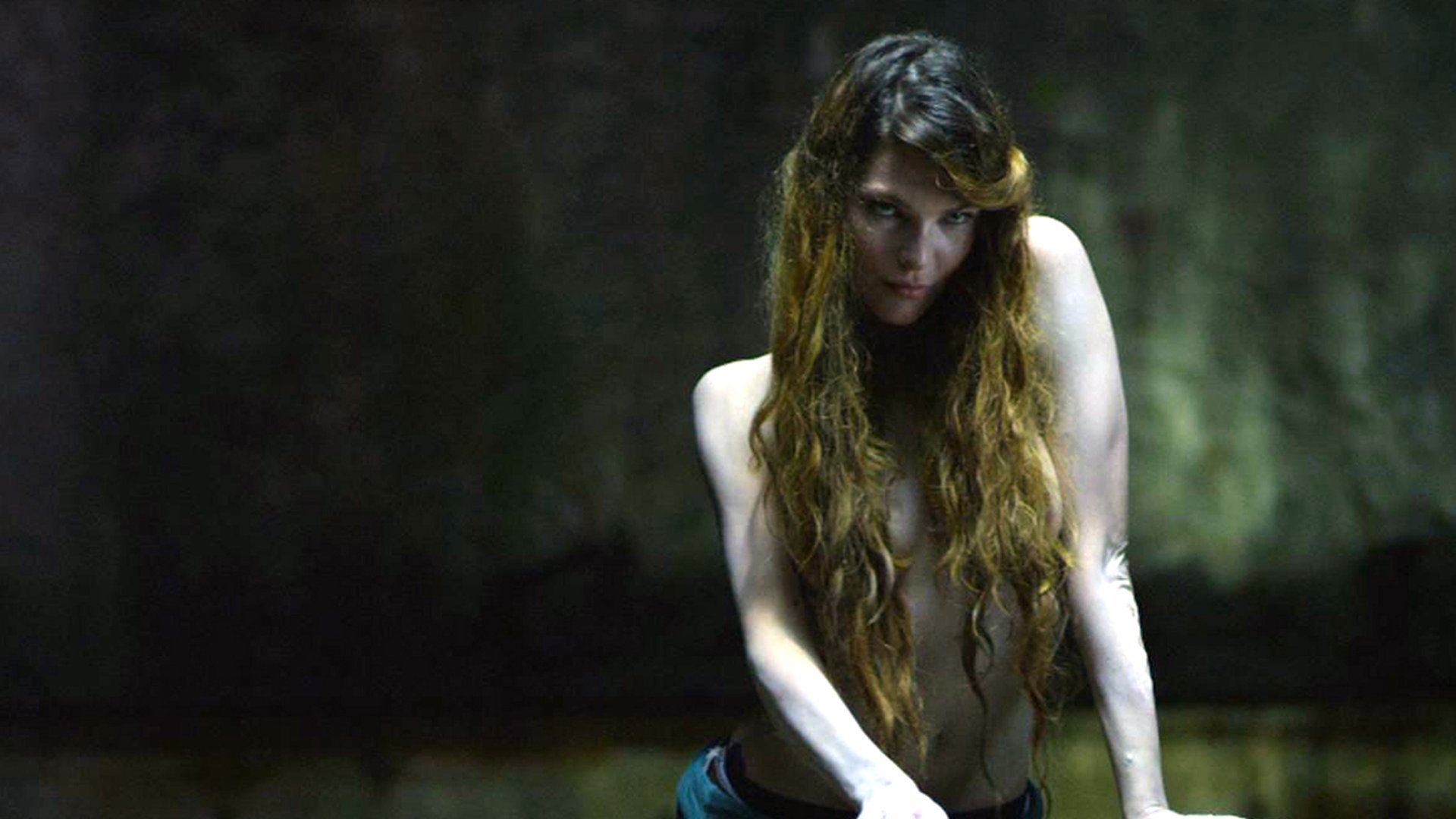 First and foremost, let's address the potential confusion around the title of this movie. The film that is billed as Killer Mermaid on Netflix has had two other titles previously, which is never a good sign. From what I can gather, it was originally titled Mamula, and then Nymph, before it settled on its current moniker. One can only imagine that the second (and hopefully final) rebranding was aimed at trying to get people interested and, in some ways, I suppose it worked.

The splashy new title certianly grabbed the attention of the BGH New Class, and we hope it will grab yours as well. I can't make any promises that this movie will fall into the "so bad it's good" category, but I feel confident it will be bad. And with a movie like that, there's nothing like a nice drinking game to make this kind of movie more platable.