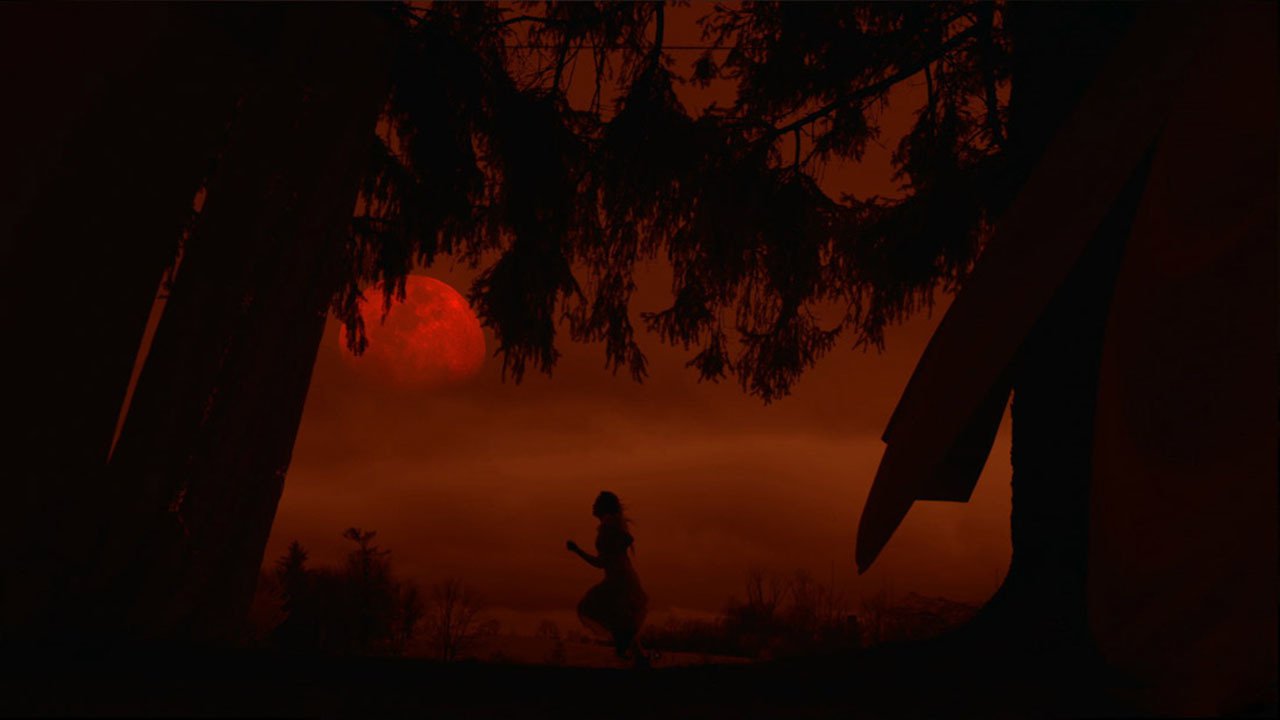 1. We Are Still Here
I love a good genre homage, and We Are Still Here has that 70’s ghost story feeling down pat.  With a great cast and atmosphere, this was the only film of 2015 to truly creep me out.  It’s a slow burner for sure, but it’s one that keeps you on edge until the chaos breaks loose, and once it does, this film is a blast.
2. What We Do in the Shadows
I’m big on comedy, and What We Do in the Shadows really brought it with an outstanding cast and stellar writing.  The jokes are endless in this flick, and all very clever which makes for a movie that will leave your sides aching by the time it’s done.
3. Bone Tomahawk
Despite what others on the show may say, this is definitely one of my favorite flicks of the year.  I do enjoy westerns from time to time, and for me, Bone Tomahawk combines solid western writing with some great craziness. When things erupt at the end of the journey, I found myself left in shock.  Plus, Kurt Russel’s moustache.
4. Hellions
I’m one of the biggest critics screaming for something new and Hellions is exactly that; it’s new horror.  It’s bizarre.  It’s weird.  It’s very...pink. It’s definitely an experience.  Once I let myself fall into the mindset of ‘this is new, let’s see where it goes’, I was in love.
5. Crimson Peak
A well crafted film for sure, Crimson Peak tells a fantastic story wrapped up in a beautiful package.  It’s just not very scary, but cast was outstanding, which went a long way to making this a film that sticks with you.
6. Deathgasm
Do you remember when watching movies was something we did for fun?  Me too!  Deathgasm is a perfect throwback to those fun and gory splatter flicks of yore.  Throw in some good jokes that are broad enough for folks such as myself that aren’t as well versed in the world of death metal, and you’ve got a well written flick.
7. Final Girls
Final Girls is another movie from 2015 that falls into the ‘whole lot of fun’ category, but it brings a lot more with it.  This is a movie with many distinct layers to it that manages to surprise with its touching nature and in-depth look at love and loss, while still packing a ton of laughs on top of it.
8. The Visit
I didn’t expect much out of The Visit.  To say M. Night’s track record was spotty at best, is an understatement.  Despite having the big twists spoiled for me before seeing this one, but it still managed to be a good overall horror flick that managed to go places that some movies would have shied away from.
9. Cub
Cub was an out of nowhere surprise for me. I’m a sucker for stories that mix childhood innocence and horror, and this one leaves you feeling a bit wistful and disturbed all at the same time
10. Spring
This is my “hey, that was a weird flick!” vote for 2015.  I wasn’t expecting a whole lot out of this one when I sat down to watch it, but then it turned out to be something rather Lovecraftian in nature!  It was weird, it was a bit cosmic and that left it feeling new and fresh in a field of rather uninspired flicks.

1. The Gallows
I don’t get ‘angry’ at movies too much these days, but this one sure managed to tickle my angry geek mode.  This is a movie that promises much but delivers very little.
2. Paranormal Activity 5: The Ghost Dimension
Ghost Dimension managed to spoil a rather lengthy franchise for me, all on its own.  While the Paranormal Activity movies were never anything mind blowing, they managed to be entertaining and made you think and Number 5 pretty much ignored all the things that made the earlier films fun.
3. The Lazarus Effect
There’s not much to say about Lazarus Effect.  To spend too much time writing about it would be a grand waste of time.  This was a snoozer, simple as that.