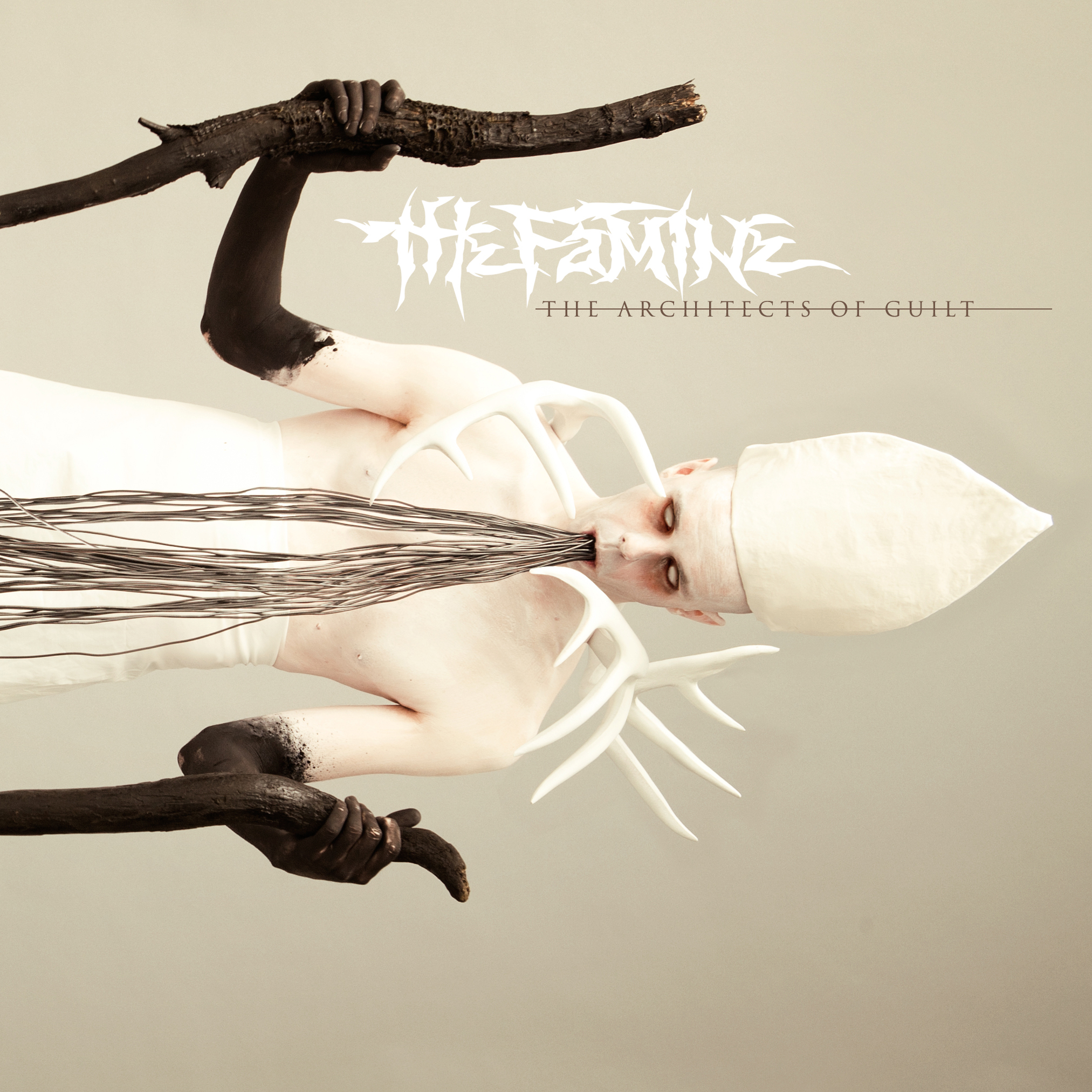 Album Review: The Famine - "The Architects of Guilt"

Wow, what a hot mess this is. The most frustrating is that it didn’t have to be. I salute The Famine for soldiering on after a fire quite literally destroyed their entire studio and all the original tracking for this new release “The Architects of Guilt.” Unfortunately, that’s about as far as that goes.

The Famine is signed to known Christian label Solid State Records and borne from small-time outfit Embodyment, but in publicity they prefer not to be labeled simply as a Christian band. This is fine, because there is absolutely no way to accurately determine any of the band’s viewpoints on any issue by listening to the “The Architects of Guilt.” The album is one tangled heap after another, resulting in an experience that is both inaccessible and indecipherable.

Infused with a harsh musical attitude and an overdriven, amped-out approach to match, The Famine tries to capitalize on quantity over quality in their music. The resultant product is, well….boring.

It’s easily assumed that boredom is hardly the intended impact of an album that squeezes eight pounds of noise into a five pound bag, but the lack of imagination on “The Architects of Guilt,” espouses just that. There is little variance in theme or musical idea, and no real break in the ceaseless battering of percussion. As a listener, you could easily walk away from this album for several minutes, make and eat a sandwich, and not feel as though you had missed anything upon return.

The album’s first track, “The New Hell” kicks things off and gives a pretty solid impression of what’s to come. It is a cacophonous arrangement of growled, nigh unintelligible vocal shrieks, blistering guitar riffs and blindly pounding drums.

Take the above paragraph, copy and paste it ten more times while replacing the song title, and that would be a fairly accurate representation of the entirety of “The Architects of Guilt.” There is very little content outside of that paradigm.

What makes the album doubly teeth grinding is that there is potential laced throughout this album. “The New Hell” begins with a quality mix of drum rolls and sharp guitar, but then forgoes that approach and simply pumps more sound of the grinder. The same could be said for “Ad Mortem” and the particularly poignant, speed-metal inspired opening to “The Crown and the Holy See.” Yet, at each turn where talent shines through into the forefront, it is just as quickly buried back within the quagmire.

The strangest mystery of The Famine’s new album, and indeed, most albums of this type, lies in seeking to determine the use or purpose of such an album. Not consistently rhythmic enough to mosh to and far too jumbled to headbang along with, the album is simply one similar track adjoined to another by a common wall of impassable noise.

If you’re in the market for death metal or technical death metal, you would be better served by Morbid Angel, Arsis or Arch Enemy.