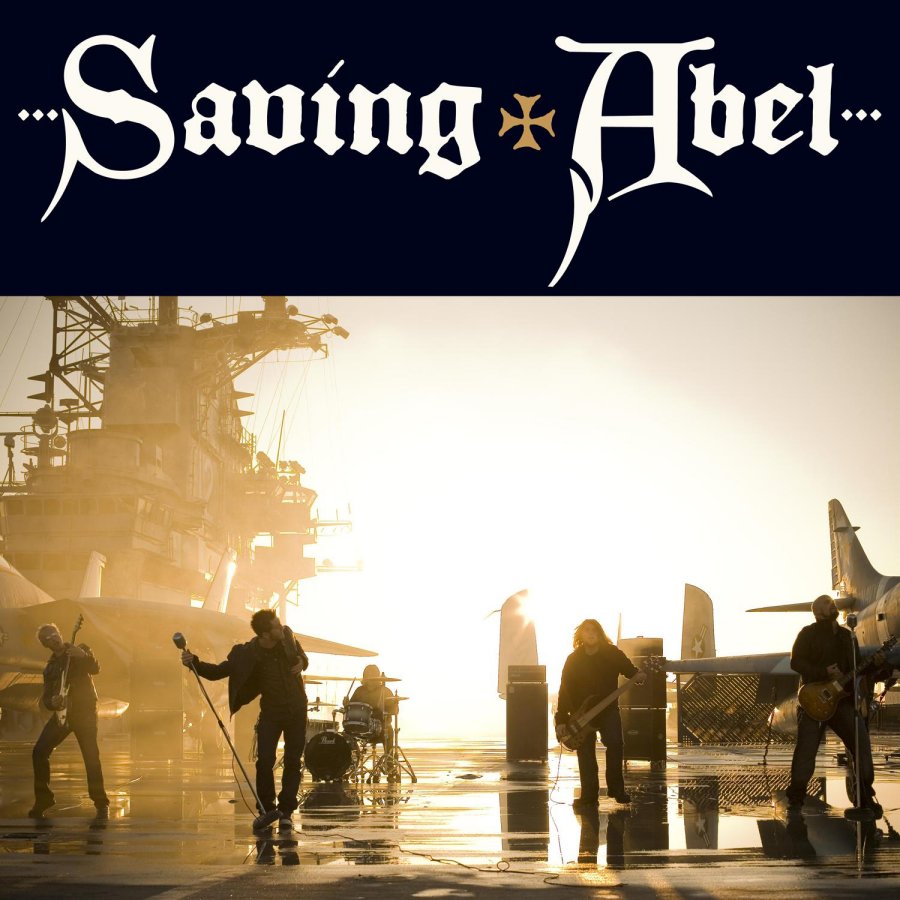 Sometimes as a music reviewer, you are privileged enough to hear an album that is ahead of its time. Occasionally, you’ll know right away that whatever you’re listening to is the harbinger of trends to come. Most of the time, it takes a couple of years to truly recognize that what you heard all that time ago would be the advent of something more.

In the case of Saving Abel’s “Miss America,” I had the perhaps even more rare treat of hearing an album that is behind its time. “Miss America,” with its sense of the dramatic, anguished, awkward love ballads and pseudo-tinged grunge sensibility, would have been right at home in the wheelhouse of 1993, along with Cracker, Stone Temple Pilots and Candlebox.

Now, the possibility exists that what we’re actually seeing is the start of the next revolution of the great mainstream rock cycle. The first rock acts of the 50’s inspired those in the 70’s, in turn the 90’s, and now perhaps this album is the birth pangs of the next generation.

If that is the case, then Saving Abel needs to put a finer point on whatever the central ideal they represent is. In the grunge era, music served as the rallying point for a disaffected, confused generation coming of age in a digital world very much unlike their parents’. In the case of “Miss America,” the messages are haphazard and mixed.

I have never quite understood the attitude that it takes to write a song like “The Sex is Good,” about not being in love and not being committed, then follow it up with “Angel Without Wings,” and profess to need love and help to survive. Is it that easy to have your cake and eat it, too? That kind of mixed message plagues the entire album, as it’s difficult to tell whether Saving Abel wants to be tough, soft, or ready to fight. There is no perceptible flow between tracks, as all three emotions are assembled in any order throughout the album. “Miss America” could have been more effective if Saving Abel had divided the album into sections, almost like having subchapters.

The first and last songs, “Tap Out,” and “Hell of a Ride” are the album’s best. They stand out among the morass of similar songs, are both possessed of good rhythm, and have just enough down-home Mississippi charm to channel some of the backwoods southern classic rock of old. There are also plenty of screeching, well produced, Slash-outside-the-church-in-the-November-Rain-video guitar solos dotted through not only those two songs, but the album as a whole.

Jared Weeks’ vocal style helps the album out of what could have been a very deep hole. Given the sheer number of soft-centered ballads and songs about longing, it’s much too easy to envision Saving Abel aping so many whiny alt-rock bands. Thankfully, his deeper and less emotive vocals keep the attention focused away from what could have been a very dreary effort, especially in middle tracks like “Contagious” or “I’m Still Alive.”

The album’s forthcoming single, “Stupid Girl (Only in Hollywood,)” is a not so subtle reminder of songs like “Interstate Love Song.” The difference being that the novelty has eroded somewhat, and it also sounds like Rev Theory is playing a cover of that song, instead of the Stone Temple Pilots.

In the end, “Miss America” sounds a little like the soundtrack to a movie about two teenagers who are very much in love, and one leaves to find his or herself while the other stays home and worries. One of the strangest things about the album is that it has no proper coda. There are three or four songs that could have closed the effort, and while “Hell of a Ride” is a decent enough choice, it’s not an exclamation point to send the paying customers home happy.

I can see the mainstream of Saving Abel, but I feel like Collective Soul or Stone Temple Pilots did this before, and did it better.