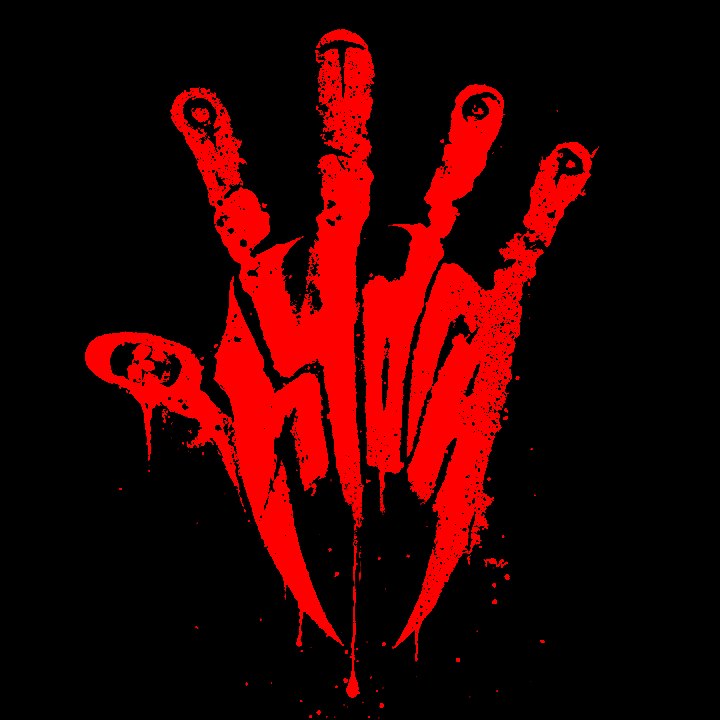 For more than a decade, Otep Shamaya has played several parts in the metalsphere: rebel, lightning rod, provocateur. With no readily apparent sign of that train slowing down, it comes as a minor shock that this pillar of unbridled feminine ferocity would announce that “Hydra,” her band’s forthcoming album, will be the sunset of her musical career.

In a statement Otep, in more flowery language than this, described how this album is meant to be a transitional pivot in her career path, a musical chronicle of the graphic novel she has been writing for a couple of years. The album “Hydra” is meant to be a concept record centered around the plot of said novel, a story of a young girl taken and molded into a heartless assassin (in her explanation, it sounds like a combination of “Hanna,” “Colombiana” and “Ninja Assassin.”)

Having listened to the duration of “Hydra” a couple times, I find I enjoy it more as a comprehensive performance piece then I do a musical project. The album is accomplished at conveying some of the full regalia of the base, raw, negative emotions that humans can experience; hate, fear, anger, hunger, pain, the thirst for revenge. Otep skillfully displays these as one would expect from a great stage show, loud and pronounced and developed and forceful. She makes sure, through her combination of twisted wails and flagellated screaming, that there are no puffy clouds, no moments of respite or redemption, just a spiraling paroxysm of bitterness and vitriol.

The idea of the girl hunter and assassin has been so developed through a combination of real life stories (like that of Domino Harvey,) and the movies (like “Underworld”) that we have subconsciously come to associate that archetype with an intrinsic sex appeal that makes the story more like a glossy comic book. Otep, by contrast, illustrates these same concepts with no humor and is totally bare of stylistic elements. It is a refreshing and academically interesting change of pace to see this same revenge story told with no flash and flair, just sweat and grime and the passion of the central character to carry the day.

“Hydra” has some nice features that accentuate the kind of dim, ugly story Otep wants to tell. There is a brash, glass-chewing attitude that is exuded in the production of songs like “Blowtorch Nightlight.” The desperation of “Crush” comes through easily in Otep’s screamed wails, the kind of ribald, torn-up clawing that is untouched by sandpaper or varnish. Musically, the songs fit the affect, their dirty overdrive the puzzle-piece companion to Otep’s frantic storytelling. From this standpoint, “Hydra” is a wonderful concept work.

There are some limitations that must be addressed, which we’ll tackle in two stages. First, while it’s easy to applaud “Hydra” as a storyboarded album, there are moments when the vocal range of Otep herself doesn’t quite fill out the edges of the mold. “Voyeur” is a song that sounds incredibly heartless and disaffected (which is not an insult, it’s supposed to,) but one wonders what it could have sounded like if Otep had seeded just a little sultriness into her tone, and left the listener with the possibility that the character Hydra took a singular sadistic joy in her revenge. Additionally, there are selections that feel disconnected. “Apex Predator” works fine as a song, and is enjoyable, but in the context of the album comes fairly from left field and jars the listener from his or her escape into the album’s story.

Secondly, from the standpoint of a purely musical journey, so many resources were put into storytelling that the production is very raw and somewhat undisciplined. The songs, while effective, are not particularly catchy and most of their memorable moments come from the primal vocal raging, as opposed to any trick of instrumentation or virtuosity.

Nonetheless, those looking for a compelling concept album that weaves an engaging and uniquely told story will find a pretty large reward with “Hydra.” The album is a pleasant success on that level, as Otep tells a vulgar story without flighty adornments or the distracting aesthetics of slick production. For those looking for a purely musical adventure, “Hydra” may not offer everything you hope for. Still, there’s no doubt that Otep, early in 2013, has set this year's bar for unique album experiences.