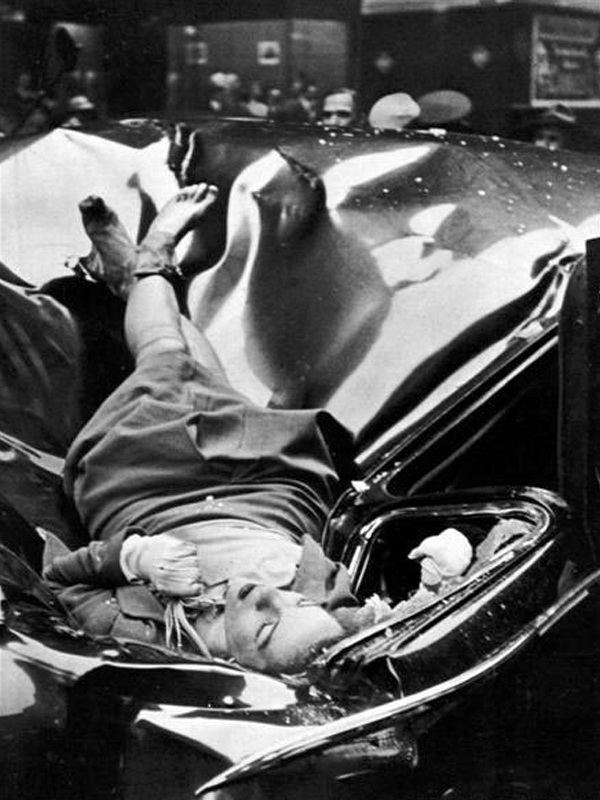 Photos are far scarier than video or motion pictures. There I said it. My opinion on this arises from the fact that through my years I have seen a number of things in film and video that have disturbed me but few of them plagued my thoughts for more than an hour or so afterwards. By contrast there are still photographs that trouble me when they pop to mind years later. One reason for this disparity may be because movies and video most often have the benefit of context, one that is almost always artificial or able to be found through observation of the rhythms and statements of those on the footage. A photo is a single moment which is usually accompanied by a small story that often tells you only a tiny fraction of what has gone into the moment. Like a painting there is only a single frame to read. The subjects and objects have no reaction beyond what is captured and no physical prelude available for interpretation.

Here are 5 photos: Whether of dubious authenticity or painfully real, all of them spooked me, profoundly saddened me or left me speechless long after I first saw them.

** Note:The lead photo isn’t among my choices. It is Richard Wiles ‘The Leaper’, a hauntingly beautiful shot of a woman, Evelyn McHale, who jumped from the Empire State Building observation deck. Wiles, a photography student , heard a loud crash and ran over to find the woman her in deathly repose atop the UN Limousine she landed on.** 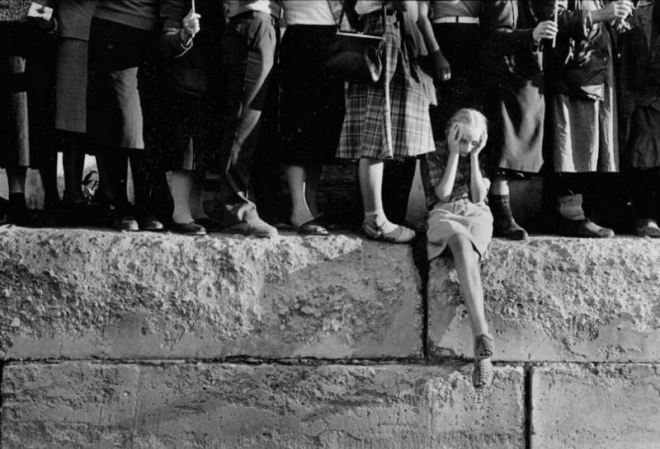 This is a shot from Jason Eskenazi ‘s book ‘Wonderland: A Fairy Tale of the Soviet Monolith’ . I haven’t seen everything in the book, but this chilling image has come to my mind several times since I first saw it. It is like a more despairing version Munch’s “The Scream” in photo form. 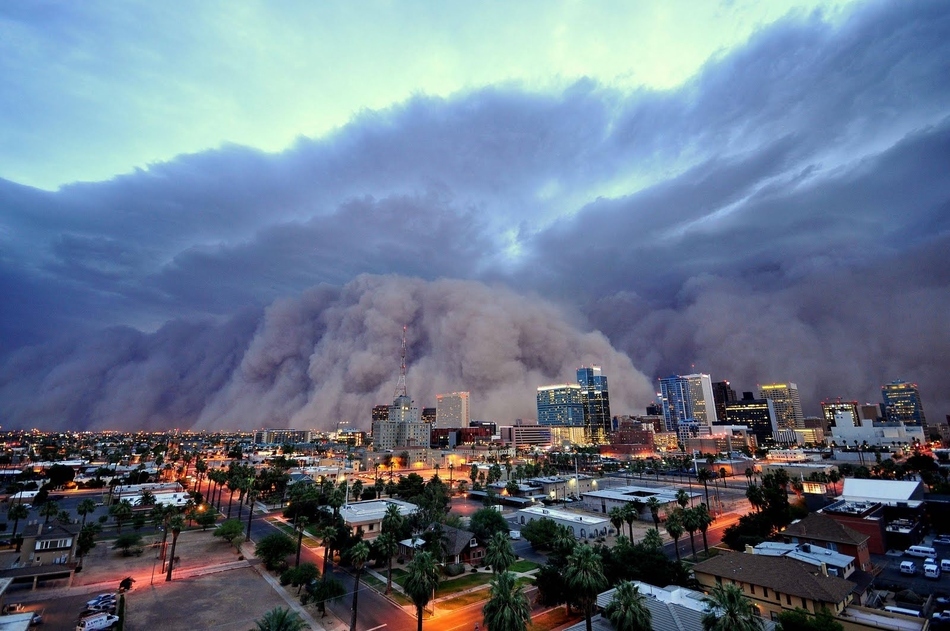 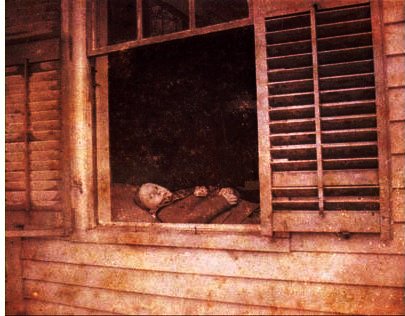 These Victorian death era photos were common practice in the 1800’s especially it seems when the loved one who died was a child. Some of them still convey the pain of that loss 100+ years later. Others like this one are just plain unsettling. 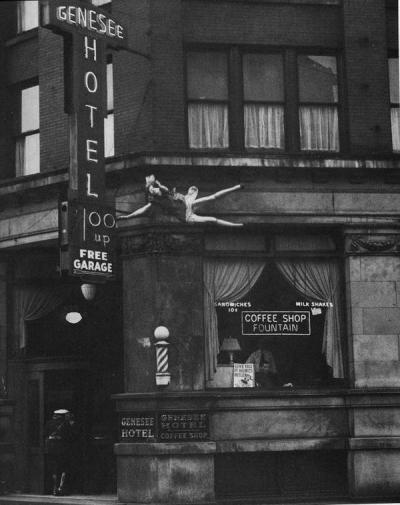 This is the saddest and maybe the most indelible of the bunch. Buffalo Courier Press photographer I. Russell Sorgi did a little impromptu ambulance chasing on his way back from another job. He wound up snapping photos of a woman standing on a ledge at the Geneese Hotel , as she waved goodbye and started her fall, he reloaded the camera in haste and caught the last second of her life, frozen in time 15 feet above the cold sidewalk below. Her name was Mary Miller and there’s something about seeing her frozen here in the middle of her last, unretractable action that is truly haunting. A creepy side note, the photo was used in a psychological study and it was found that 96% of the people given the photo didn’t even notice her on first examination of the shot. 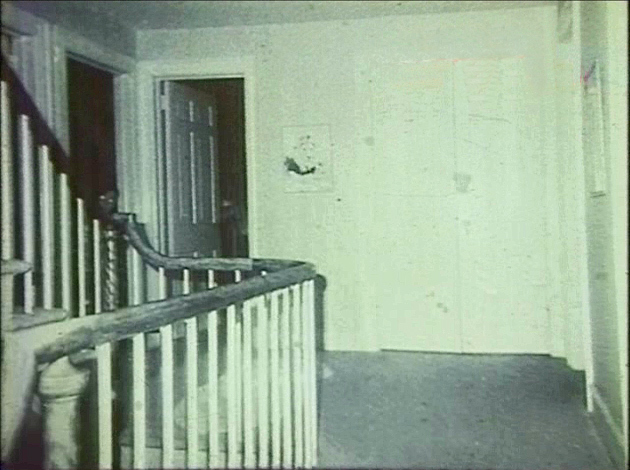 Demonologists Ed and Lorraine Warren and Photographer Gene Campbell set up motion sensitive infrared cameras on the second floor stairwell of Amityville’s most allegedly haunted residence. The camera took dozens of shots during a single evening. Most of them were of an empty staircase in the middle of the night. But one, this one caught a small figure peeking over the banister to far left.
This is a hoax, but that had yet to be unearthed when I was 10 years old and saw the “In Search Of…” episode featuring this photo. It shook me so deeply that on the cusp of adolescence I took to sleeping at the foot of my parent’s bed for two months.