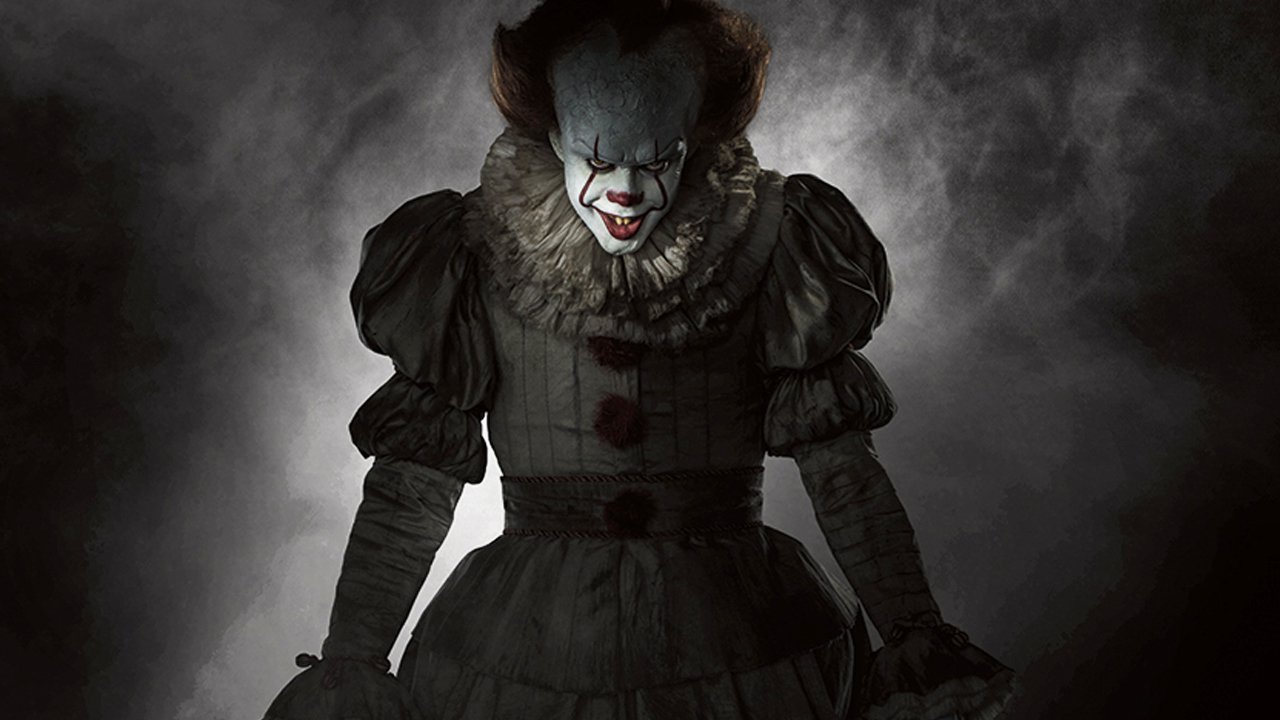 13 Horror Movies We Are Looking Forward to in 2017

So, 2016 has finally slid by us like the abhorrent slug monster it was. Sure it has left behind a disgusting trail of mucus and disappointment for us to absorb into our lives but at least the worst is behind us. Right? Right!?

Well that’s what the New Year is about after all. Hopeful, if not delusional optimism about what 2017 has to offer us. I’m going to get off my fat ass, hit the gym and also rededicate myself to my craft; not to mention that we have a huge giant crop of horror films coming that are going to blow our minds. What the world needs now is positivity sweet positivity.

So here we have the Top Most Anticipated horror films of 2017 as voted on by the BGH writers.

A lot to be cautious about this one. It’s been pushed back numerous times and the early viewings haven’t exactly been glowing. However the Ring mythology has a lot of interesting implications especially with the evolution of technology since the original. Crossing our fingers on this one.

Ok, so the 2009 edition was pretty disastrous and admittedly this seems like a bit of a Hail Mary. But if you can’t muster up at least a little excitement for the return of the iconic Mr. Voorhees you need to rethink your worldview. Keep the hope alive.

I know what you’re thinking. There’s no way another Saw entry will be anything but mediocre. Allow me to retort. This about what we hope happens, and a strong mainstream horror property being excellent is a good thing for horror and horror fans. Here is to Saw Legacy being an intriguing gritty film that makes sense of the debacle that is the Saw mythos.

Released in the UK last year, this film is getting a February release in the United States. It’s probably too much to hope that we have another Green Room on our hands but this has the makings for a strong, tense thriller.

Almost certainly this would be higher on the list if Cary Fukunaga was still on board, and the news of studio meddling has to make you a little nervous. But, holding out hope for a solid film isn’t a cray idea especially since Andres Muschietti did a nice job with the creepy Mama. Here’s to hoping that he can work inside the studio system to bring out that old circus magic in old Pennywise the clown.

With a tentative February release, The Blackcoat’s Daughter could be one of the films that dominates the early horror releases and keeps the buzz alive all year. Telling the story of two girls in a boarding school who must battle an evil force, the focus here seems to be more on tension and atmosphere than outright supernatural chicanery.

A while back I wrote about my desire to see M. Night succeed and come back to his former glory. I know, not exactly a stunning revelation but the man has been the butt of endless internet jokes ever since Marky Mark decided to talk to plastic plants. The tide seems to be turning since The Visit got relative positive praise, hopefully this continues the positive trend. Plus James McAvoy looks like he’s poised to leave us with a stunning performance.

Maybe this will be a mess. Maybe there are just too many stars. Maybe Jordan Vogt-Roberts a man known for mostly directing comedy is the wrong person to direct an action pack thrill ride with five different writers credited. Yet, that trailer is hard to ignore and the prospect of the monstrously sized Kong facing off against a fight to the death.

Sure sans The Martian, Ridley Scott hasn’t exactly been performing at the peak height of his power recently. However, nothing gets me excited quite like the prospect of another great Alien film especially one that brings the horror element back in force.

I really like Cloverfield, yet this next entry in the series tentatively titled God Particle wouldn’t be anywhere on this list if it was not for the fantastic 10 Cloverfield Lane coming out this October. In most cases, films in a series being produced this quickly in a row might raise red flags but as we saw with the last film they all exist tangentially to original film allowing them to operate independently of each other. A super neat idea, and one that will continue to give young promising genre directors a place to shine for years to come.

Sure, we’ve seen this concept before. A vaguely corporate environment where people are forced to turn on each other and murder ensues. Yet, the comedy/horror element looks like it’s equally measured and with James Gunn as the writer hopes should be high that this will be a balls to the wall

2. A Cure for Wellness

Gore Verbinski’s first return to horror since The Ring. Couple that with some amazing visuals on display in the trailer and a fascinating setting and you have the perfect recipe to cure what’s ailing us.

See enough horror films and what you hope for is interesting unique turns on the tropes of the genre and Get Out brings that promise directly to the viewer. Sure, a man with the chops of Jordan Peele wouldn’t be who you might peg for a great horror film but the cinematic work in Key and Peele and obvious love for the cinema should bolster your idea of what the man is capable of. And after all, this list is about recognizing unfilled potential—and Get Out could be a horror/comedy we talk about for years to come.