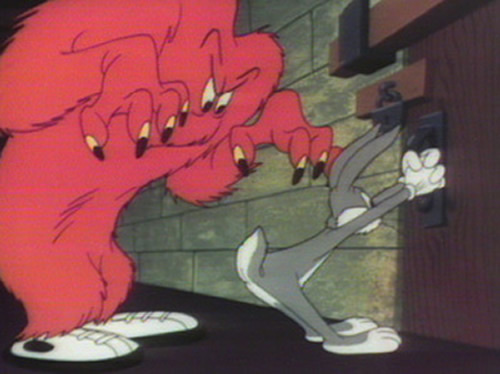 If there's one that I love almost as much as horror, it's cartoons! Sure, I could write off my love of the animated art form as a by-product of having a kid, but I like you readers. I really don't want to lie to you. I just love them. Blame Bugs Bunny!

All the same, there is a surprising amount of cross over in the world of horror actors, both Hollywood and the B's, that have done a lot of work in the world of animation as well as video games. Many have an iconic voice all their own such as Tony Todd or Lance Henriksen, others just have a natural talent that allows them to use their voice for many different characters across many different genres. Here today, are 10 horror actors that have often moonlighted off screen as the voice of many a drawn character as well! 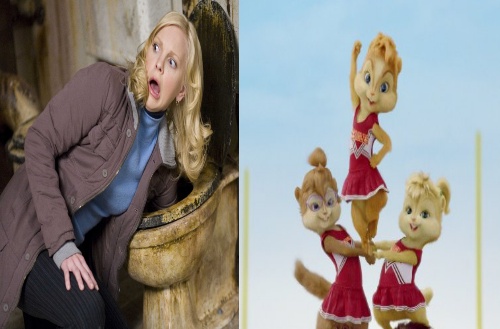 Calling Anna Farris a horror actress is a bit of a stretch, but she did give us many a groan worthy "Scary Movie" film. Most recently, Ms. Farris can be seen bearing her fur for all to see as the voice of Brittany in the recent Chipmunks "Squeakuel". 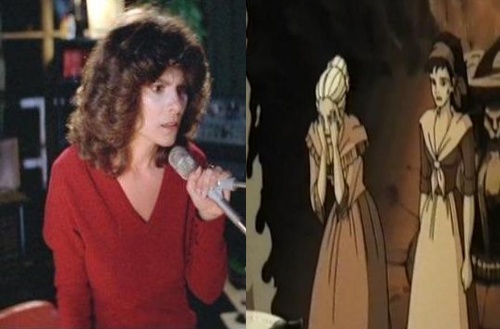 While Farris has questionable horror cred, Adrienne Barbeau is a bonafide scream queen. You've seen her fight off zombies from the fog and fall in love with an anthropomorphic swamp creature! Did you know that you've also her in such movies as "Scooby Doo on Zombie Island" or as the voice Arkham Asylum's computer system in the "Batman: Arkham Asylum" video game? 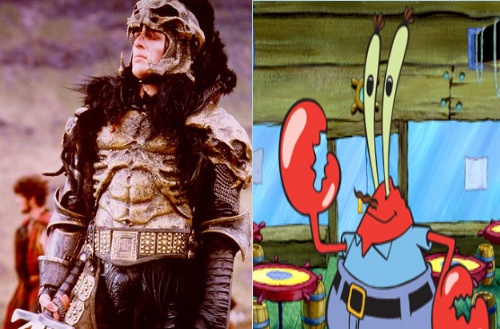 Clancy Brown has played a scary town sheriff in Stephen King's "Pet Cemetery" and a crazed sword bearing barbarian named 'the Kurgan' in "The Highlander". Your kids and I love him as the voice of Mr. Krabs on "Spongebob Squarepants". 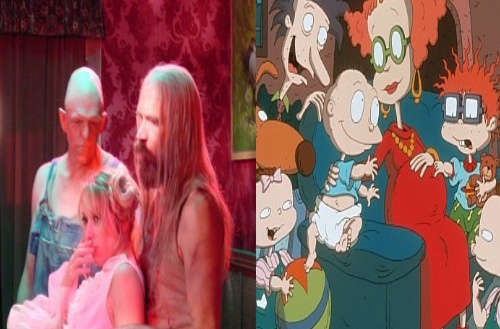 Elizabeth Daily has done more voice work than live work, but you've still seen her in the past as Pee-wee's adorable girlfriend Dottie. More recently, you've watched her gyrate as a stripper named Candy in "The Devil's Rejects" or starring in the low budget feature "Mustang Sally". Ms. Daily's voice however is most well known as Tommy Pickles on "The Rugrats", as well as from work hundreds of other kids shows! 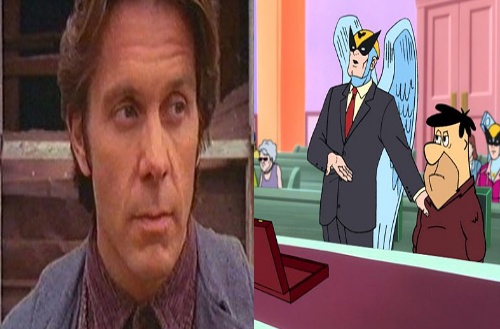 Gary Cole gave everybody the creeps back in the 90's as Sheriff Lucas Buck in "American Gothic". He continued his law fighting career even further as super lawyer "Harvey Birdman", as well as voicing many many of the characters on "Family Guy". 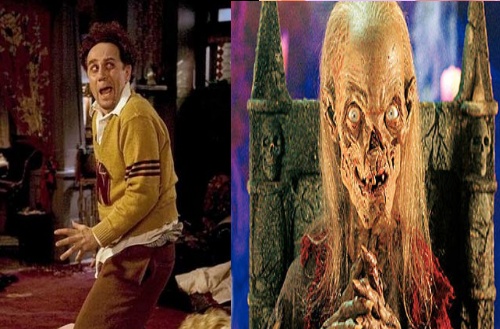 John Kassir is an easy target for a voice actors list. The man's a master at his craft. He likes to show his face from time to time in kooky features like the musical remake of "Reefer Madness", and we all know him well as "The Crypt Keeper". For the family types out there, you may know him better than you thought as Raymundo Rocket on Nickelodeon's "Rocket Power". 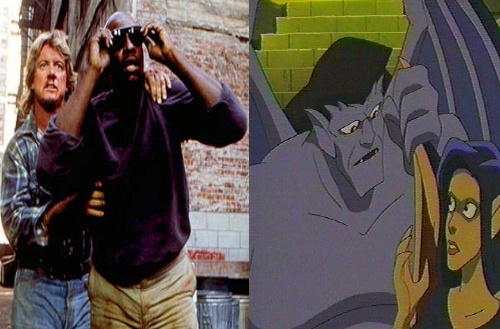 Keith David starred as Rowdy Roddy Piper's sunglass hating sidekick in "They Live". He also had a long run as the stoic gargoyle hero "Goliath" in Disney's "Gargoyles", and rose from the dead for revenge as the voice of "Spawn". 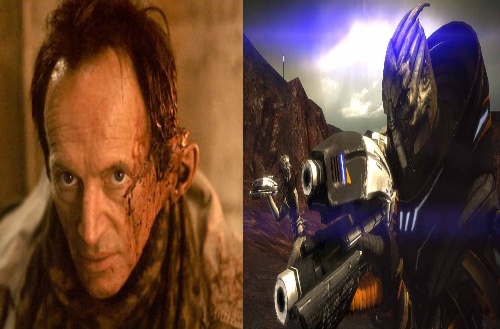 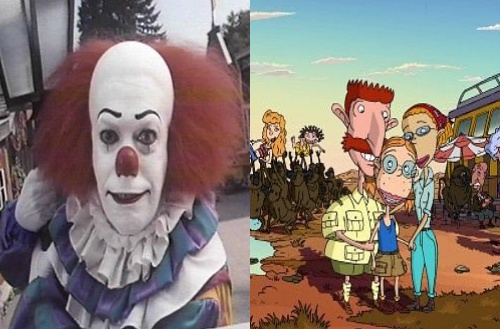 Who didn't have nightmares after Tim Curry's turn as Pennywise the clown or enjoyed his cloven hooves in fantasy classic "Legend"? Does his role as Nigel Thornberry on Nickelodeon's "The Wild Thornberrys" make you toss and turn at night as well? 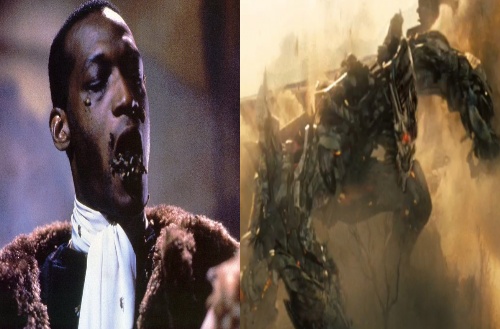 Tony Todd doesn't do voice "acting", he simply speaks. His deep voice was unsettling enough on its own as he taunted Helen from afar in "Candyman". Most recently, you've heard that same threatening voice as the call sign of The Fallen in the big budget sequel "Transformers: Revenge of the Fallen".