THIS SUNDAY IS MOTHERS DAY!

Heaven help you if you forget. Don't blame me, I reminded you. Got it? All it takes is a simple phone call, maybe some flowers or some chocolate. She just wants to know you love her, that's all.

Mothers are a popular trend in horror films. There have been many iconic moms throughout the decades. Sometimes they are quite violent themselves, others did their job so well that their kids just became too overly attached. Here today we'll be having our own Mothers Day celebration with this week's list; 10 Mothers Day Movies! 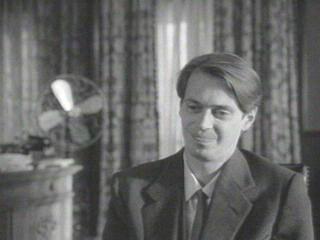 Ed and his Dead Mother

Steve Buscemi is creepy in his own right but it's his mom that takes the cake here. Watching his old mother come back to life and snack on the neighborhood dog is always fun to watch! 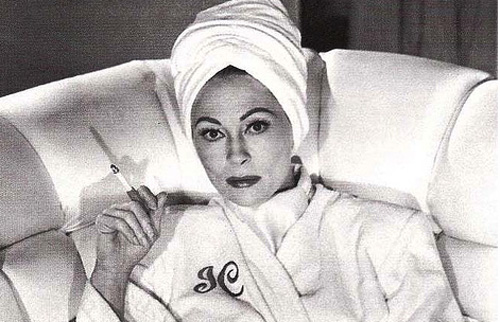 While not strictly a horror film, who can deny that watching Joan Crawford coming unhinged isn't truly frightening?

Norman Bates loved his mommy. He loved his mommy a little two much. When the reveal of Anthony Hopkins wearing his dead mothers clothes finally came, I'm sure I wasn't alone in being traumatized for a week or two after. 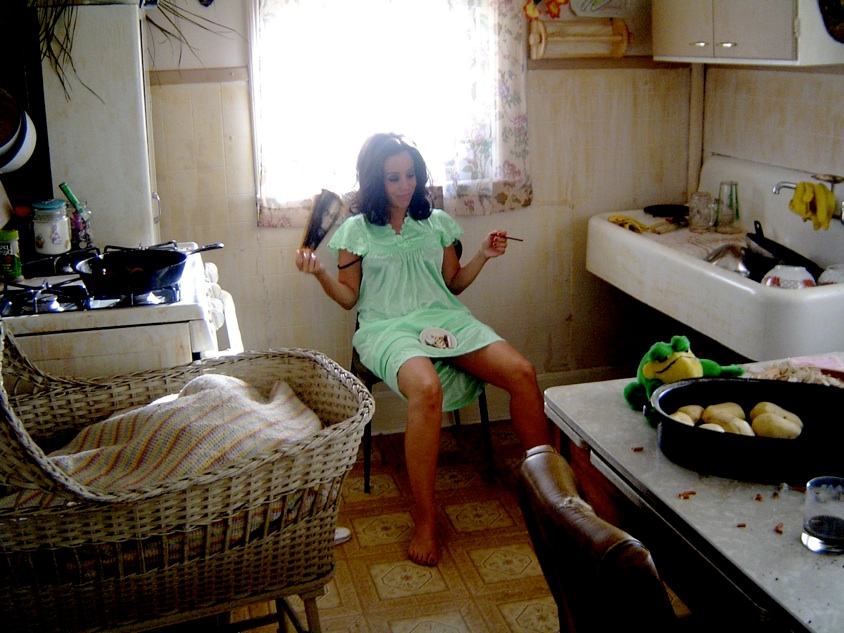 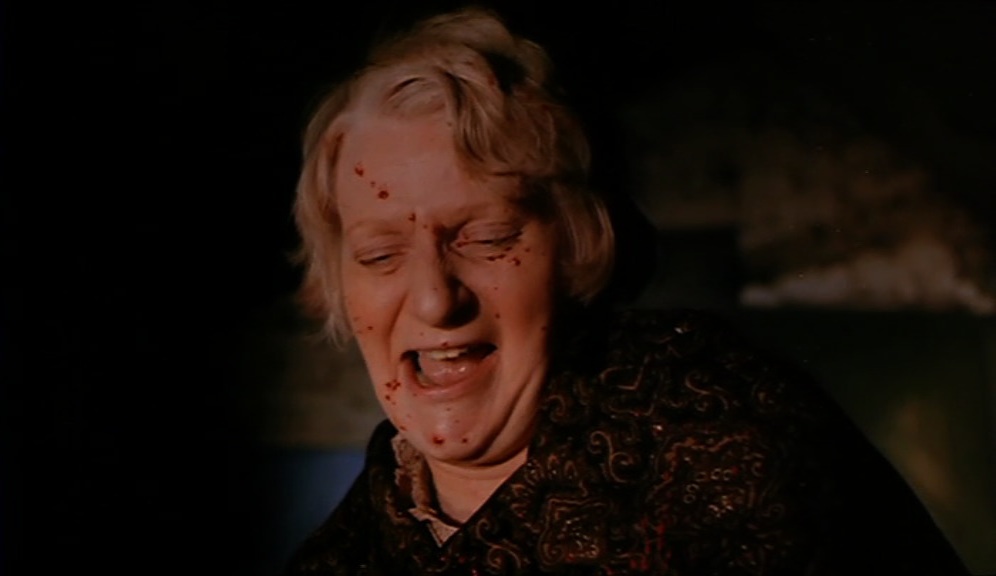 After 15 years in the funny farm, the doctors should have known that Dorothy Yates wasn't quite ready to walk free. You'd think that her love of power drills and human flesh would have given her away. 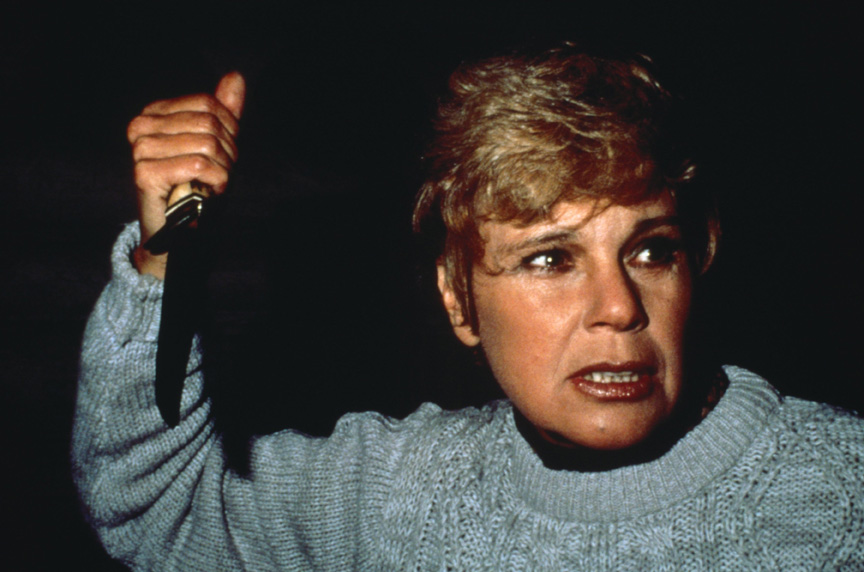 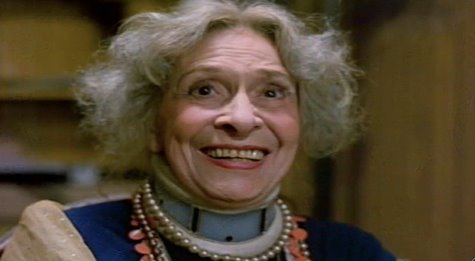 One of Troma's earliest hits and penned by Lloyds brother Charlie, this movie proves that good boys do what it takes to impress their mommy. It also proves that Hollywood is running out of ideas on what to remake as Darrin Lynn Bousman prepares the big budget re-do. 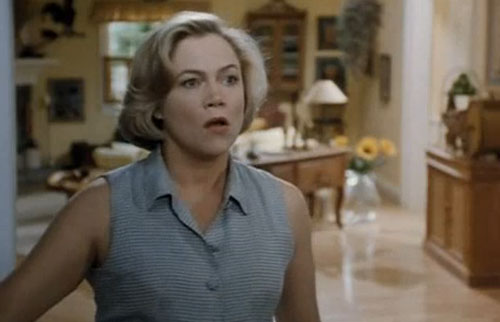 John Waters always has a flair for the quirk; his mixture of the classic image of a mom mixed with a deranged killer is a blast. Kathleen Turner as the mom in question was a nice touch too. 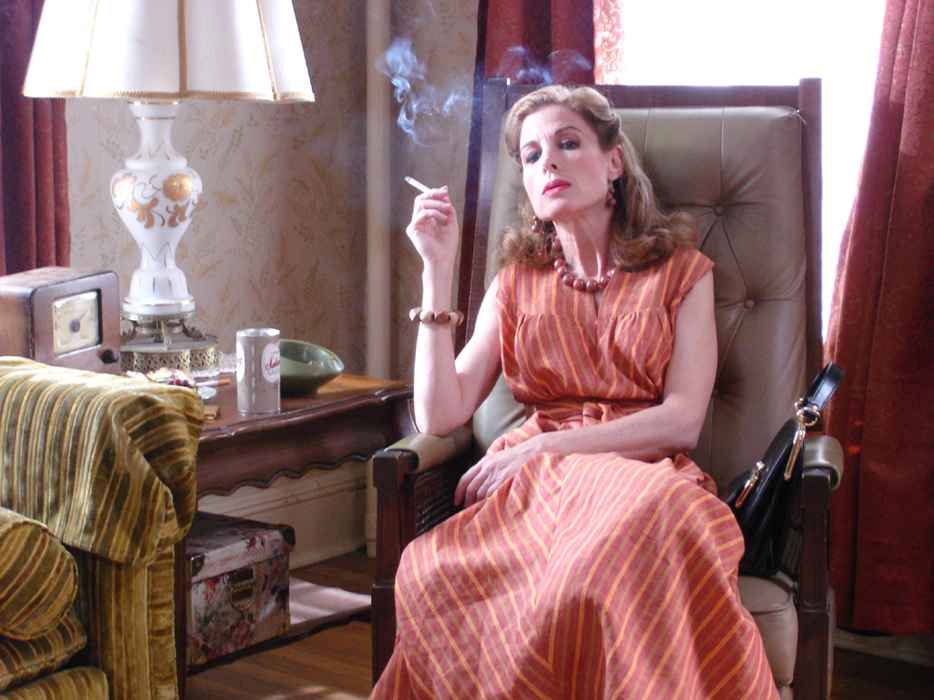 Jack Ketchum made everyones skin crawl when he released the original book. Blanche Baker brings the horrid tale to life and makes your skin crawl even more. You're going to want to take a shower after this one folks. 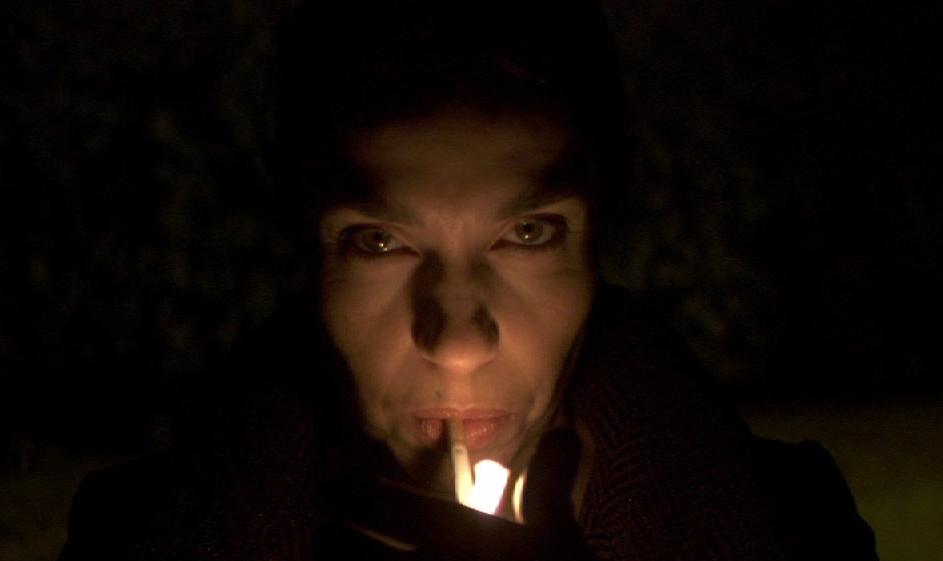 While many psycho mothers came before her, Beatrice Dalle managed to refine the role and make it her own. She's down right disturbing and she's not even a mom yet! She will be by the time she gets down carving though your stomach though.