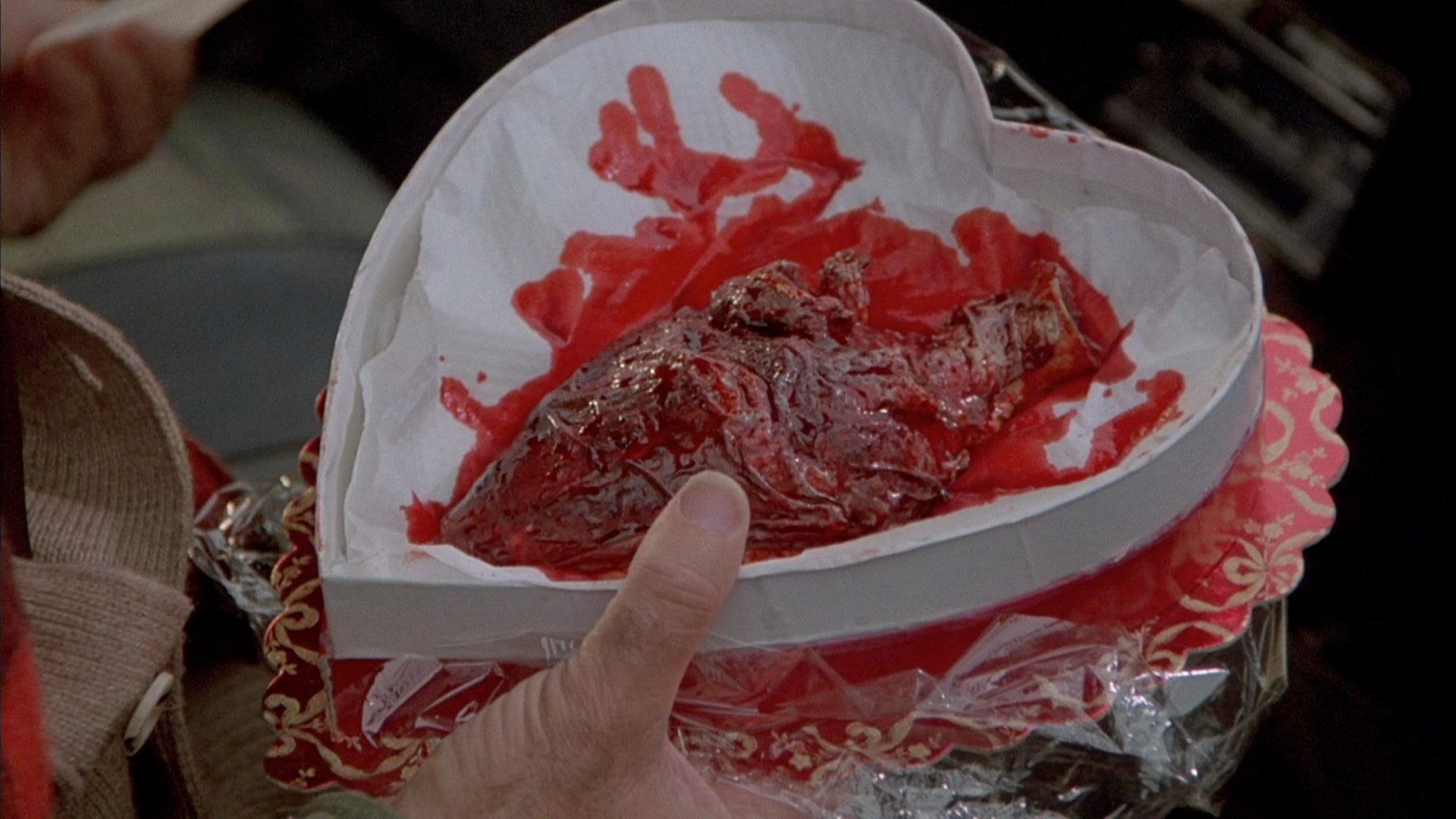 All around, the air is growing thick with love and conversation heart dust. Public displays of affection are inescapable – even in the workplace. It can mean only one thing: Valentine’s Day is nearly upon us. If a double-date is in the cards for you this Valentine’s Day, let’s hope when you look across the table, you don’t see any of these 10 horror couples staring back at you.

This night goes great, provided you don’t mind listening to teenagers talking about teenager problems. Then, the check comes out and all of a sudden these two are talking about how they have to hurry out because someone is following them. Of course, you see no one, but Jay and Paul are already gone.

Who wouldn’t want to spend a whole night listening to tales of these two facing down demons and other nightmares?  A full night of occult talk sounds like a blast, right? And it would be … until the double date ends and you come back to your dark and scary and very-possibly demon-filled house. Suddenly you’re weighing every trip to the bathroom like a Supreme Court decision and wishing you’d just spent a quiet evening at home.

Peter kicks things off by commandeering the restaurant’s piano and delivering a virtuoso performance, earning applause from your fellow restaurant goers. However, his mood turns increasingly dark after he tries to order for Jess and she rebukes him. The night ends when he destroys the dessert cart with a potted plant and storms off.

You know those group situations where the dynamic is such that when one person steps out, the conversation can carry on? However, when a different person steps out, the conversation grinds to an awkward halt? Jack, despite being a squirrely weirdo who spends most of the night talking to a waiter no one else can see, is definitely the one in this pair you don’t mind being left with. When he steps out, leaving just you, your date, and Wendy? That’s when the phones come out.

At first you think Eli is just being a cheap date when she refuses an appetizer. Your suspicions turn to something worse when she refuses any dinner. Nothing prepares you for her leaping at a bus boy and tearing his throat out because he accidentally took the Oskar’s plate before he was finished.

Nana randomly getting naked and wildly scratching on walls will likely not endear your party to your fellow restaurant goers. However, their complaints reach new decibels after they catch Pop Pop hiding soiled diapers under their tables.

You might think the night couldn’t get any weirder than Lola insisting her dad comes to dinner. Once the two of them start hogtying her actual date to a chair, you see just how wrong your initial assessment was. 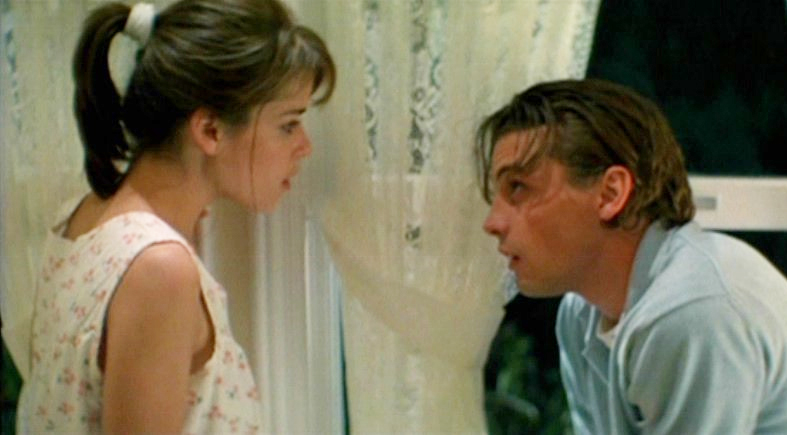 They seem like a lovely couple – at first. Then Billy starts passing you notes that read: “Do you like prank phone calls? Circle Yes or No.” You try to ignore it, but a line gets crossed when he follows you to the bathroom and tries to force you to put on a mask and help him stab Sidney before the entrees come out.

There are few things worse than going out with a couple who are clearly right smack in the middle of a fight and who are trying – and failing – to hide that fact. This whole night is just one long barely restrained argument about who killed who and turned who into a what. Oh, and the whole time they’re also trying to steal you and your date’s bodies. 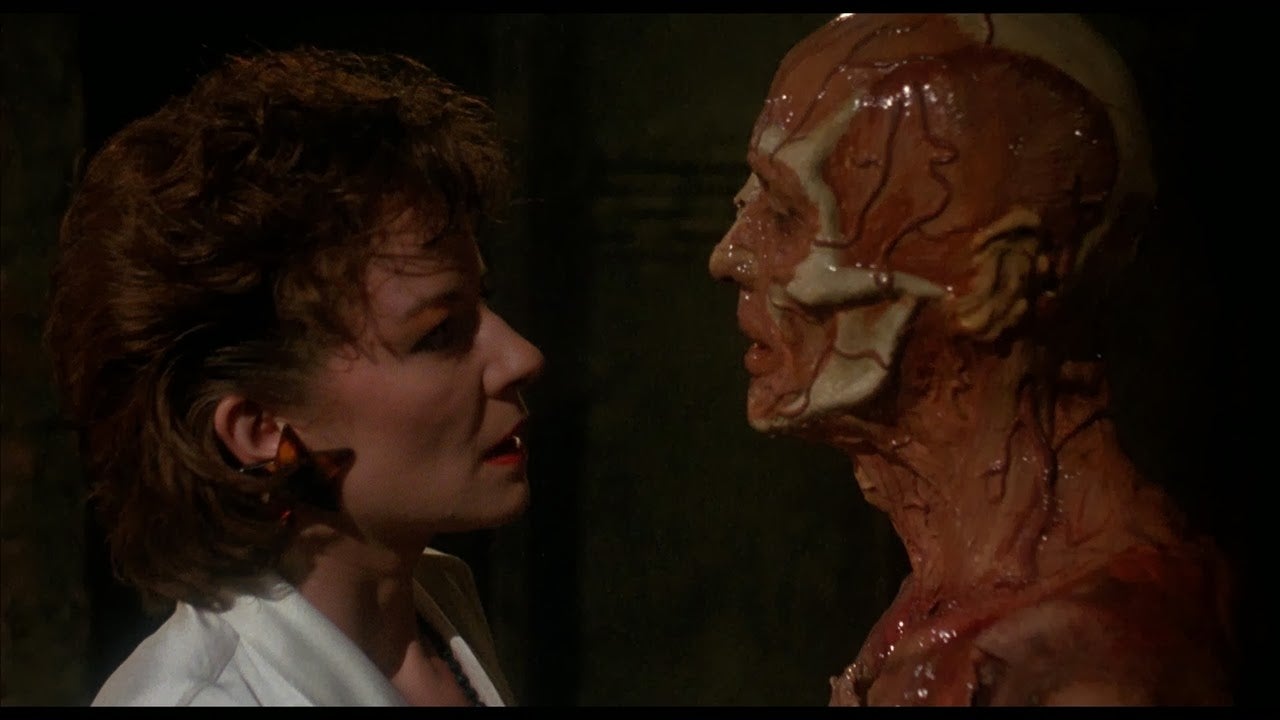 It’s hard to enjoy the night when Julia keeps inviting you back to her place for cocktails and you know cocktails really means hammers to the head. Meanwhile, Skinless Frank is already kind of ruining the mood by being, well, skinless. Add in that he keeps making inappropriate advances on the entire wait staff and soon the night is a total wash.